By Yandamayne (self media writer) | 11 days ago

The Premier Soccer League (PSL) log table had some major changes following all games that took place on Saturday. 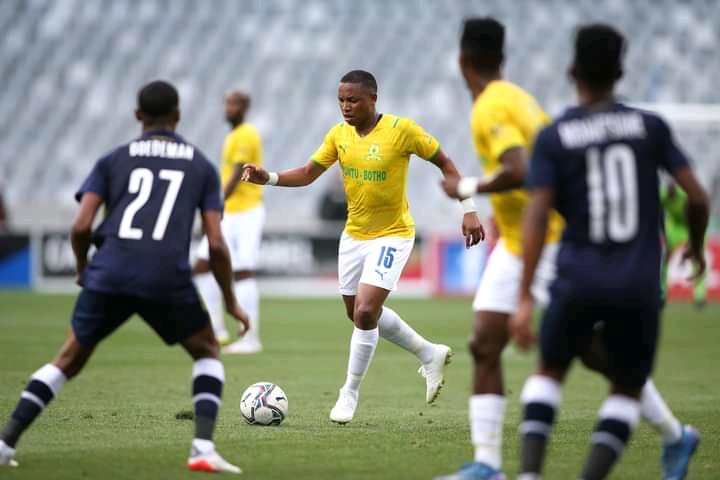 Despite dropping maximum points Mamelodi Sundowns remained unshaken at the summit of the log table with five points clear following a goalless draw against Cape Town City on a Saturday evening.

Stellenbosch FC also remained on second position after failing to claim all the points against Amazulu on Saturday afternoon. 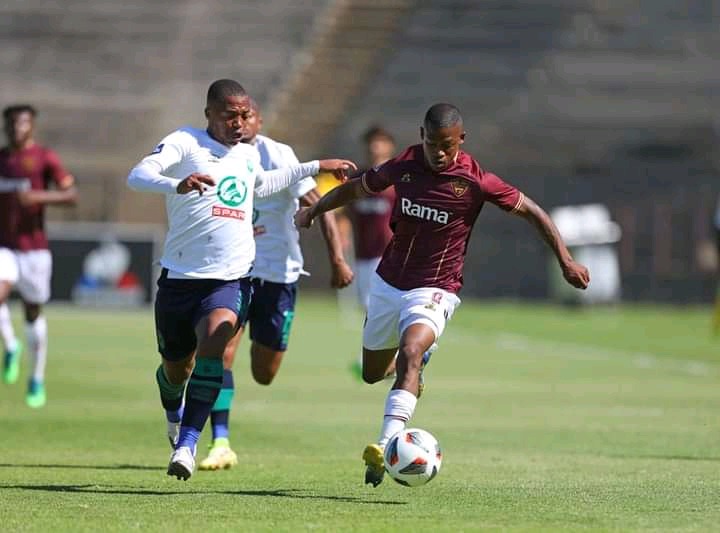 The Stellies blew away a two goals lead and Usuthu forced a 2-2 draw.

If Stellenbosch managed a victory they could have been only three points behind Sundowns.

Sekhukhune United moved from the fifth position to the top three after defeating Royal AM on Saturday evening.

The DStv premiership rookies are now sitting on 20 points after 11 games played so far this season.

The club managed to leapfrog both Royal AM and Supersport United to the third position. 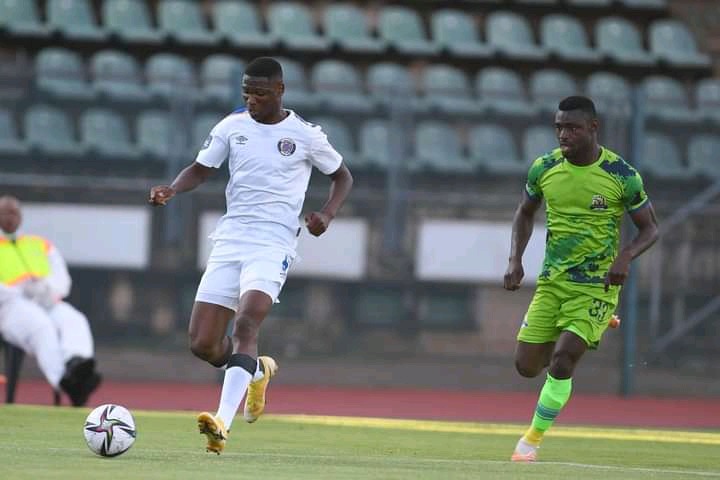 Supersport United slipped to the fourth position following a defeat by Marumo Gallants on Saturday evening.

Royal AM also slipped to the fifth position. 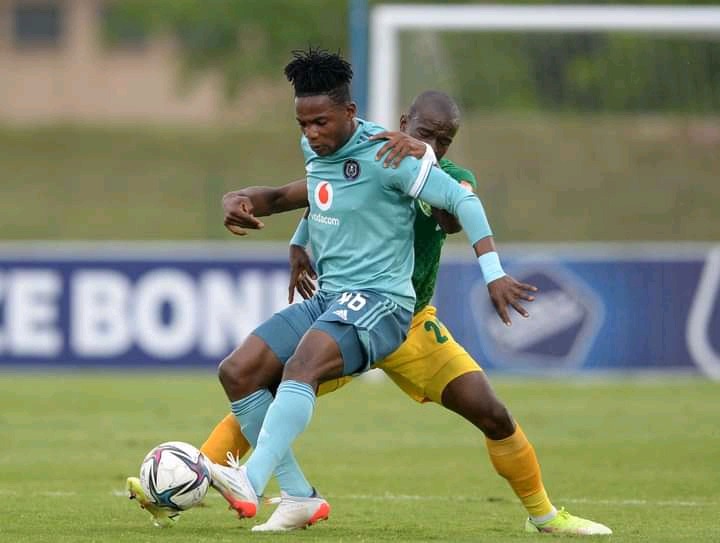 Usuthu also remained on top eight after forcing a 2-2 draw against Stellies.

Cape Town City remained on the ninth spot after a goalless draw against the log leaders.

Arrows also remained on tenth spot following a draw against the Buccaneers.

Chippa United moved to the 12th position after claiming their second win of the season in the absence of Gavin Hunt on Saturday afternoon at the expense of Baroka FC.

Marumo Gallants claimed their first win of the season after defeating Supersport United and the club moved out of the rock bottom of the log table. 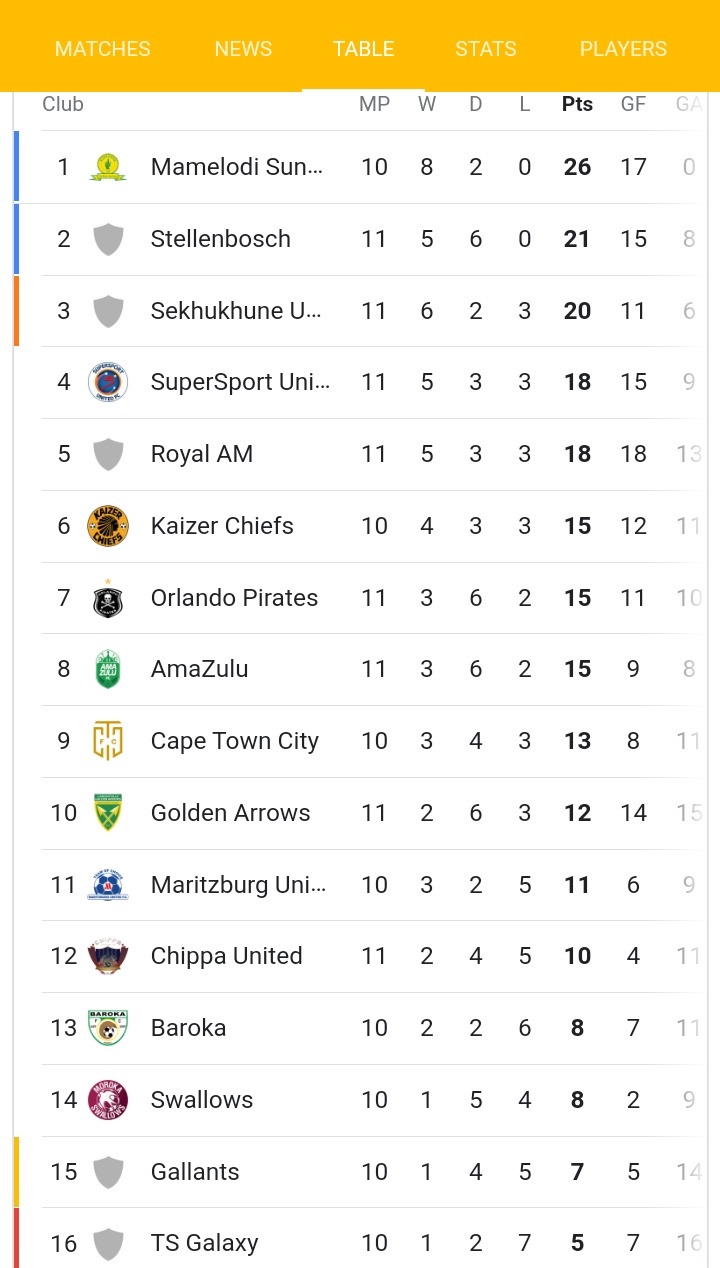 Never Use A Piece Of Sign In Your Photos. Here's Why