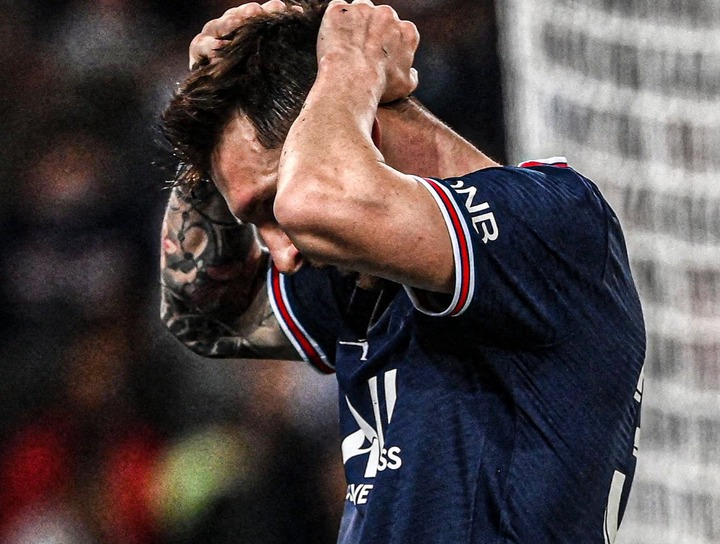 Lionel Messi, a former Barcelona football club star and Argentine superstar, moved to Paris Saint-Germain in the summer transfer window when his contract renewal with his boyhood club fell through owing to financial difficulties.

In his three games for Mauricio Pochettino's side, the 34-year-old football legend has not been able to recreate his outstanding run of form for the French Ligue 1 giant since transferring to the Parc Des Princes. 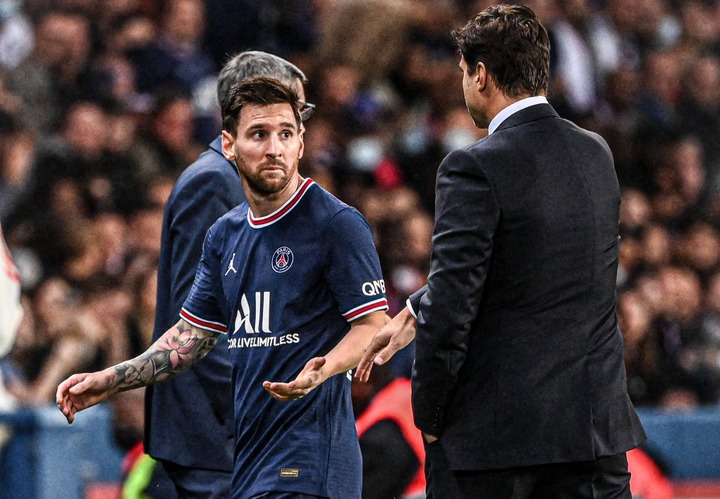 Lionel Messi made his PSG debut as a second-half substitute in a 2-0 away win against Reims, but he was unable to play in the following home game due to his late return from international duty.

The six-time Ballon d'Or winner made his entire debut in their UEFA Champions League opener against Club Brugge, which ended in a one-all stalemate at halftime, as he tried valiantly to score his first goal for his new club, but all attempts were futile.

His struggles continued yesterday when he made his first home appearance against Lyon, with the goalie denying many of his chances and his free-kick hitting the woodwork.

Despite his individual brilliance yesterday, he could not contain his rage as he was substituted in the 76th minute, voicing his dissatisfaction with Mauricio Pochettino's decision.

With comparisons being made between Lionel Messi's inability to pick up points in Ligue 1 and his Portuguese compatriot Cristiano Ronaldo tearing up the English Premier League, which is regarded as the toughest, scoring in every game he has played since his legendary return debut for Manchester United, Cristiano Ronaldo is tearing up the English Premier League.

It is thought that the comparison between these two football icons is premature, given that Lionel Messi has never played in a league other than Spanish La Liga in his nearly 16-year professional career. 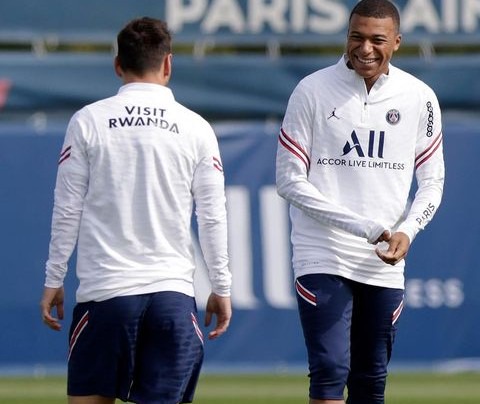 This was compounded by the fact that he is not mentally prepared to play for another club, having lowered his wages and agreed to a pre-contract that was later not formalized, among other things, to stay at the club.

Cristiano Ronaldo, on the other hand, has played in England and is familiar with the league before joining Real Madrid in 2009.

To the best of my knowledge, Lionel Messi will undoubtedly rise again and conquer the world of football as he once did, but he will simply require time to understudy in order to acquire the necessary and requisite tactics to exploit in the league.

The Argentine maestro will definitely find form when the time comes, as he anticipates tearing up the Ligue 1 as he did in Spain.