The Struggles Of Chiefs Are Now Exposed

By Kk_Ledwaba (self media writer) | 17 days ago 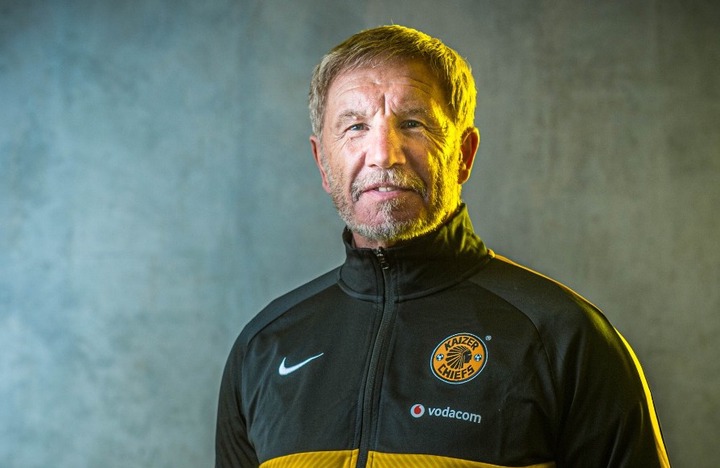 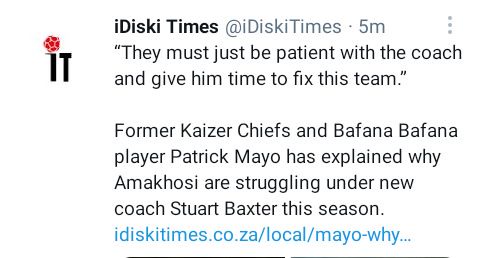 As we all know that in football when new player's arrive to a new club they need time to adapt to the philosophy of the new team. Patrick Mayo is of the opinion that it's not about how you start the season but rather how you finish.

Kaizer Chiefs have signed a lot of players and if we're being honest most of those player's they were not the signing of Baxter. 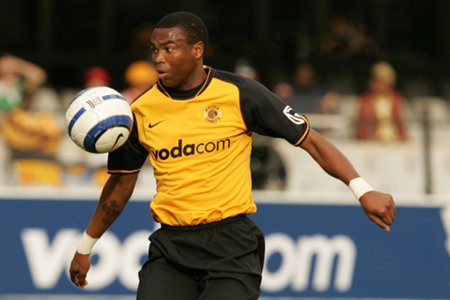 The coach must be given time his going to turn it around, when Stuart Baxter returned to the club they were lot of excitement from the fans he's tasked with leading Amakhosi back to the glory days but in order for him to do that he might need a couple of transfer windows and also the player's are going to need time to adapt to the philosophy of the club, Kaizer Chiefs is a big club they will always be pressure for the player's to perform. Patrick Mayo is of the opinion that it's still to early to lay all the blame on Baxter, when he arrived at the club it was already struggle they barely made the top 8 and he inherited a crop of older player's. In my own personal opinion I'm glad to see club legends backing the head coach Kaizer Chiefs will return to the top of the football summit, each an every team goes through a period of transition very soon the club it's going to end the trophy drought, and they will compete at the highest level.