By CloudZero (self media writer) | 12 days ago

A Premier League club is close to agreeing an R137 million transfer fee with the player's former team, the Pirates.

Scouts are reportedly preparing an ex-Buccaneer for a move worth R137 million. 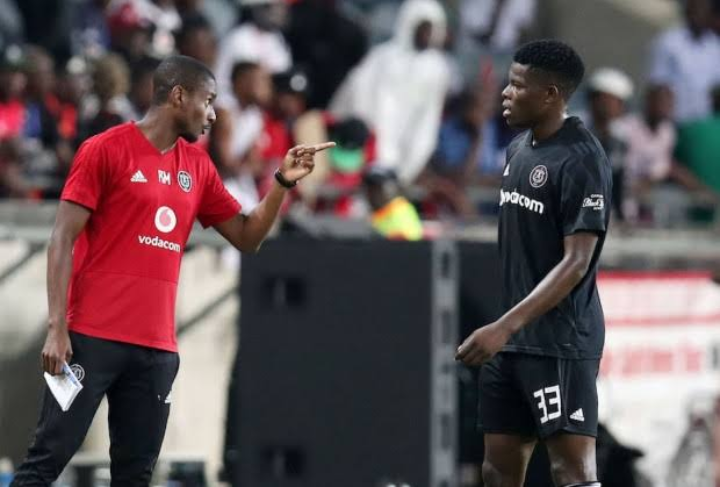 Brighton & Hove Albion, who play in the English Premier League, are rumored to have their sights set on a former midfielder for Orlando Pirates who is currently playing for a club in France. Reasons have been provided as to why this player would be an excellent addition to the Seagulls' roster.

Marshall Munetsi left Pirates in 2019 and signed with Stade de Reims, a team playing in the French Ligue 1; there, he has been impressive thus far, generating interest from one of the finest leagues in the world; Pirates released him from his contract.

Reims are rumored to be eager to trade Munetsi to Brighton for the price of £7 million as the club tries to replace the recently released midfielder Bissouma. Munetsi is now shining in France, and Brighton is looking to replace Bissouma (R137 million).

"Brighton's analysts are known to have reported favorably along with scouts," the English daily the Daily Mail claims, adding that Munetsi is "under consideration." 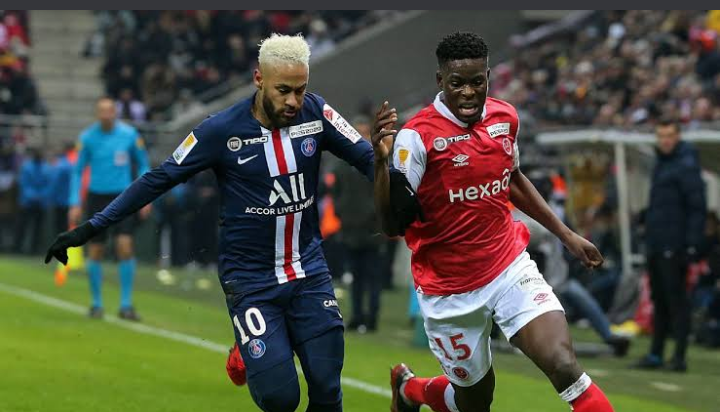 According to a report from the Daily Mail, "Munetsi's statistics, particularly on interceptions and defensive duels won in games, placed him ahead of the likes of Aurelien Tchouameni who joined Real Madrid from Monaco earlier this month, and Boubacar Kamara who left Marseille for Aston Villa."

La Liga stars who recently got engaged to their girlfriends

SuperSport United issue an update regarding sale of the club speculations.