“If a coach wants a false No.9, then I don’t know,” said the former Pirates star 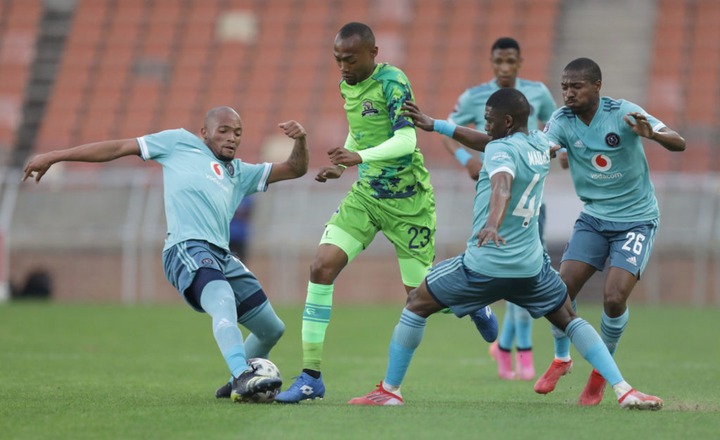 The former Orlando Pirates goal poacher Jerry Sikhosana felt that the false No.9 approach isn’t ideal when there’s a lot of talented strikers within the DStv Premiership. Unfortunately, this is a new approach in the modern game that has been embraced by different clubs in the Premier Soccer League, as they feel that they don’t necessarily need to rely on natural forwards to score goals. 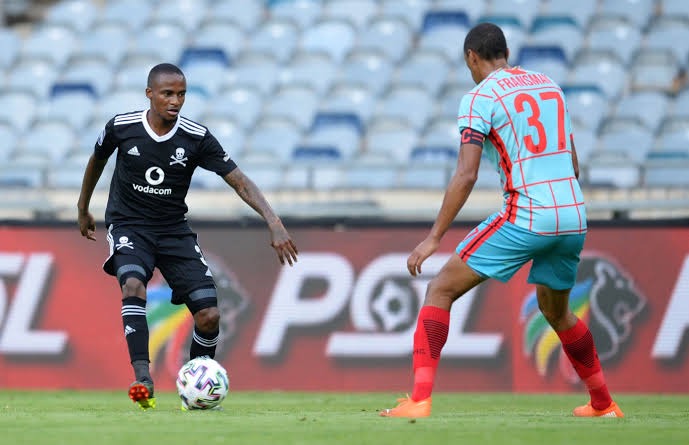 Even though that’s their primary duty within the side and has been trusted with it over the years. Then suddenly they’re put on the bench or even the stands just to make way for the false No.9 strategy. Sikhosana has recently seen this tactic within his former club Pirates and couldn’t understand what it's’ all about and if it’s a better way forward in the PSL. When Josef Zinnbauer was still at the Buccaneers preferred to play Deon Hotto as a false No.9, even though he’s more of a winger and could barely lead from the front. What’s surprising was that Zinnbauer chose this method, even though there were out-and-out strikers available to play for this side. 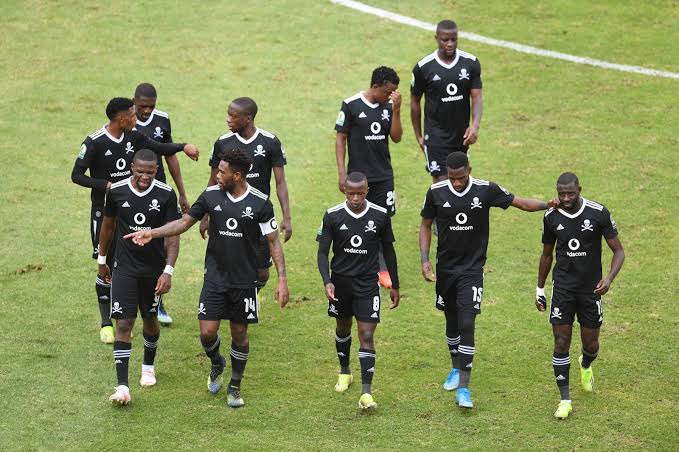 Now, the former Bafana Bafana marksman has stated that in a match there are eleven players for each team playing on the field, which means everyone has a job to do. Also, what he couldn’t understand are strikers that don’t want to be busy in the box and outsmart their opponents. Create clear-cut opportunities for their score and lose their markers. “For me, football is just played with 11 versus 11 players that want to work inside the field. I was a No.9, but you wouldn’t find me always marked by defenders. I would move around and have the freedom of being a striker – that goes with the belief of the coach that is playing those players. If a coach wants a false No.9, then I don’t know,” said Sikhosana talking to Soccer Laduma. 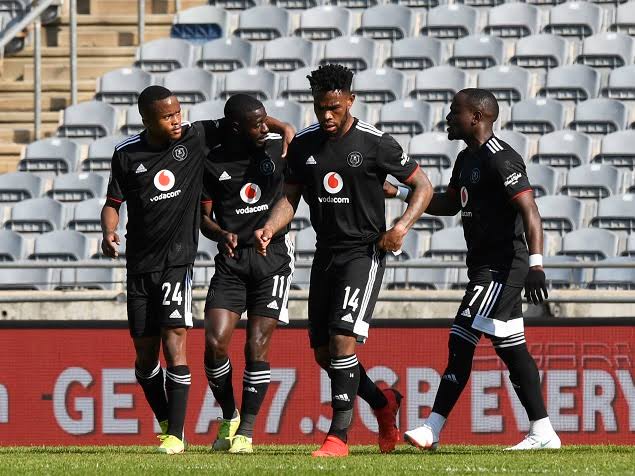 Furthermore, the Legs of Thunder, as he is affectionally known, stated that he’s well aware that the game has evolved over the years. Even though that’s the case when it comes to football basics that won’t change. Sikhosana said that there have been numerous foreign coaches that have came with different tactics, techniques, and game plans within the PSL. “I think modern football has taken over. We are bringing in foreign coaches and football has evolved a lot in terms of how we play it,” said Sikhosana talking to Soccer Laduma.