By News_Erudite (self media writer) | 10 months ago

Manchester United have been linked with signing a new centre forward to replace Edinson Cavani, whose contract is set to expire next year. 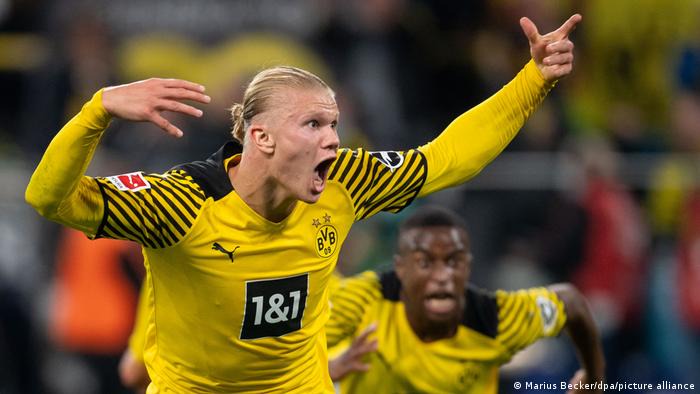 Mason Greenwood has had a strong start to the season, scoring three goals in his first three games, and the team's offense has been bolstered by the signing of Cristiano Ronaldo. United, on the other hand, must plan for the future next season.

Both Erling Braut Haaland and Harry Kane have been linked with a move to Old Trafford by experts and fans, but if both deals fall through, let's look at some more options for Ole Gunnar Solskjaer to consider next summer. 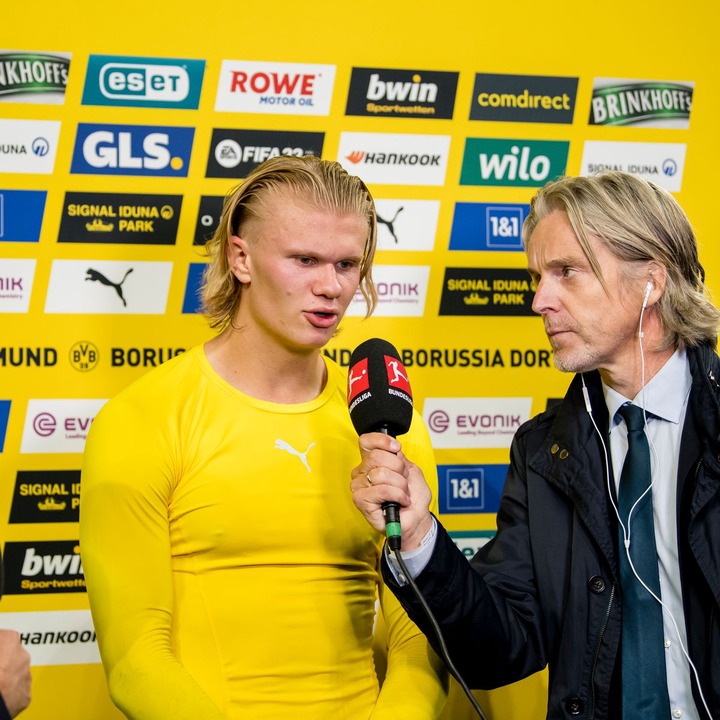 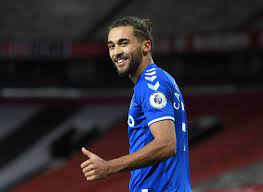 Calvert-Lewin is the ideal striker for United to replace Cavani. He possesses all of Cavani's characteristics that make him so deadly. Because of his movement and anticipation in the box, he can be the focal point of United's attacks and make the most of the club's players' crossing skills. Last season, he scored 16 goals for Everton without taking a penalty for the Merseyside club.

He has also scored three goals for Everton in the first three games of the season, two of which were penalties. However, I am confident that if he incorporates penalties into his game, he will score about 20 goals this season.

In a club with minimal inventiveness, he averaged 2.56 shots per 90 minutes in the 2020/21 season. He also won 9.17 aerial duels per 90, making him a viable alternative to Greenwood, who isn't particularly deadly in the air. qEverton are expected to seek double that for the 24-year-old striker, who is valued at £40.5 million on Transfermarkt. If United is unable to clinch a deal for Haaland, United should place Calvert-Lewin at the top of its priority list. 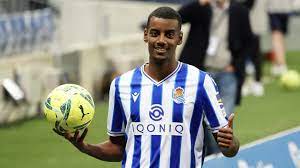 If we look further afield, Alexander Isak has been a standout performer in La Liga. He has found his feet at Real Sociedad after a difficult start at Borussia Dortmund as a youth. And, at the age of 21, he still has plenty of time to improve. Last season, Isak led Sociedad with 17 goals in 34 games, which was the sixth-highest total in the league.

In the 2020/21 season, he had 2.76 shots per 90 minutes, which could increase with the addition of Mikel Oyzarabal and Adnan Januzaj to the team's wings. His dribbling numbers, on the other hand, are impressive. He averaged 3.49 successful dribbles per game and 1.66 progressive runs, demonstrating that he can efficiently drive the ball forward to generate chances for his team when he gets it in midfield.

Isak may become one of the best strikers in the world under Ole Gunnar Solskjaer's tutelage, providing a different option to the players presently at United. 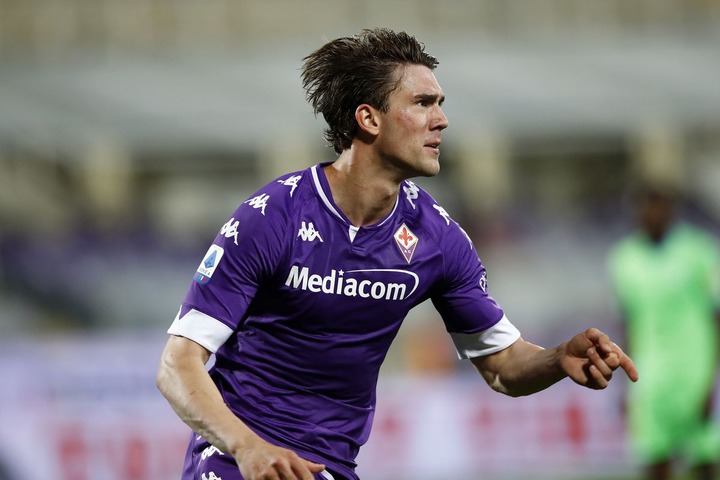 Stop Wasting Money On Feeds, Instead Use this method to help Your chickens Grow Faster and healthier