By Percivall | self meida writer
Published 13 days ago - 14 views 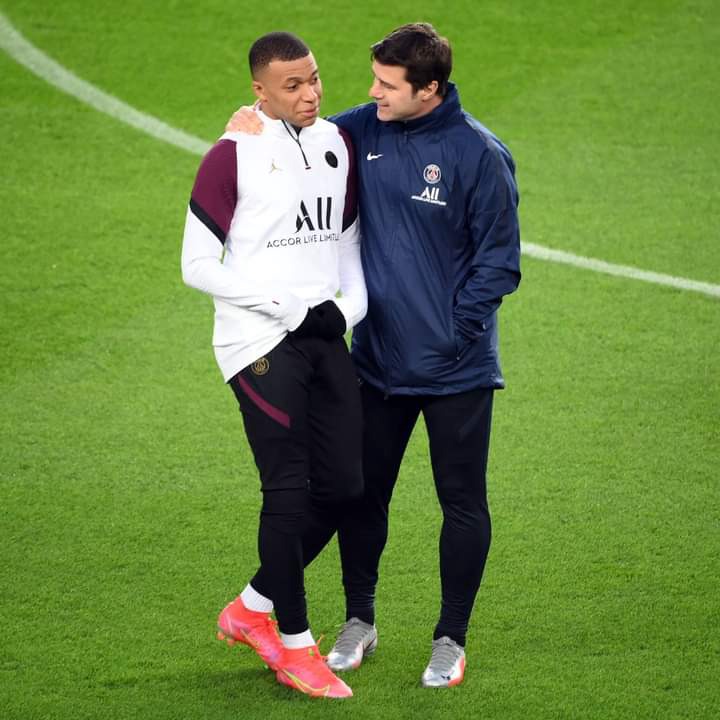 Reigning Ligue 1 champions Paris Saint-Germain probably still have nightmares when they think about playing FC Barcelona at Camp Nou. The last time they played there was back in 2017and Barca mopped the floor with them 6-1 after they did the same in Paris 4-0. The 6-1 victory was record-breaking. It was the largest comeback in UEFA Champions League history. With over 96 000 spectators, the whole stadium erupted after the final whistle, and Paris supporters could not hide their tears. 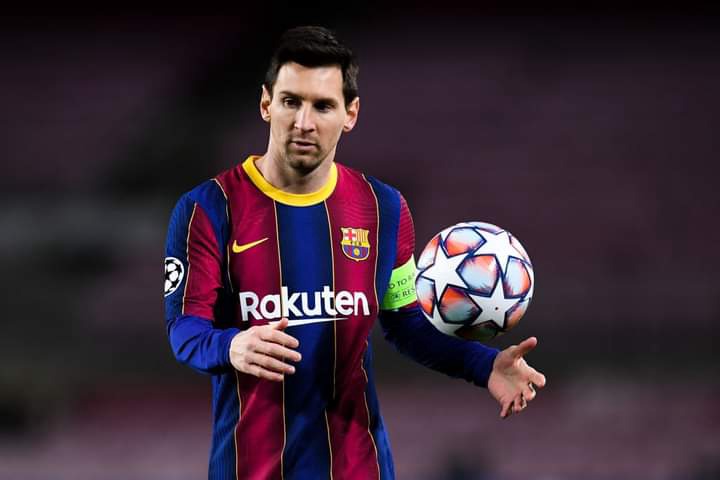 However, things have changed. The hero of that match, Neymar and Rafinha who were both on the starting eleven are now playing for the other side.Luis Suarez has left the club and joined rivals Atletico Madrid, Iniesta now plays in Japan for Vissel Kobe, Rakitic left for Sevilla, Mascherano is now retired. Paris Saint-Germain have made changes themselves, but they are coming into this match as favourites, despite Barcelona coming from a 5-1 victory over Alaves with their captain Leo Messi scoring a brace. With the front three of Neymar, Icardi and Mbappe, Ronald Koeman knows that his side will have to be extra careful. They are probably the most fearsome attack in the world. Kylian Mbappe is not just one of the best players in the world, he is also one of the fastest, and he can dribble past defenders and frustrate them. He is hard to make. Barcelona's defence will have to step up their game if they want to stop such an enemy. Neymar knows Barcelona's culture. He knows Pique so he might know his weakness too, which the Brazilian can use to his advantage. However, Barcelona has the 6 time Ballon d'Or winner, Leo Messi who can create chances out of nothing.

Both teams will not underestimate each other. Barcelona is going through a transition phase with Ronald Koeman and that may be why many would bet their money on Paris, instead.

Camp Nou Neymar Paris Saint-Germain Rafinha UEFA Champions League
Opera News is a free to use platform and the views and opinions expressed herein are solely those of the author and do not represent, reflect or express the views of Opera News. Any/all written content and images displayed are provided by the blogger/author, appear herein as submitted by the blogger/author and are unedited by Opera News. Opera News does not consent to nor does it condone the posting of any content that violates the rights (including the copyrights) of any third party, nor content that may malign, inter alia, any religion, ethnic group, organization, gender, company, or individual. Opera News furthermore does not condone the use of our platform for the purposes encouraging/endorsing hate speech, violation of human rights and/or utterances of a defamatory nature. If the content contained herein violates any of your rights, including those of copyright, and/or violates any the above mentioned factors, you are requested to immediately notify us using via the following email address operanews-external(at)opera.com and/or report the article using the available reporting functionality built into our Platform 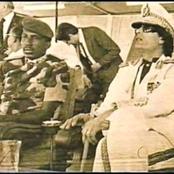 The 5 richest football clubs in the world. 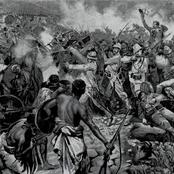 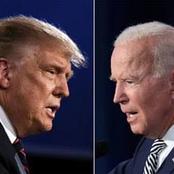 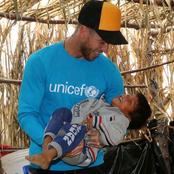 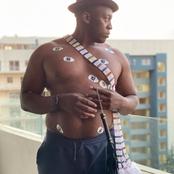