Meet The Highest Paid Referee In World, And What He Earns Per Season

By Sporthub (self media writer) | 25 days ago

Mark Clattenburg, 46, is a former member of the Premier League referee association and is presently the highest-paid referee in the world, earning almost $1 million each match. He began working for the Saudi Arabia Football Federation in February 2017 and immediately rose to the position of highest-paid referee in the world, receiving a salary of $650,000 each season. 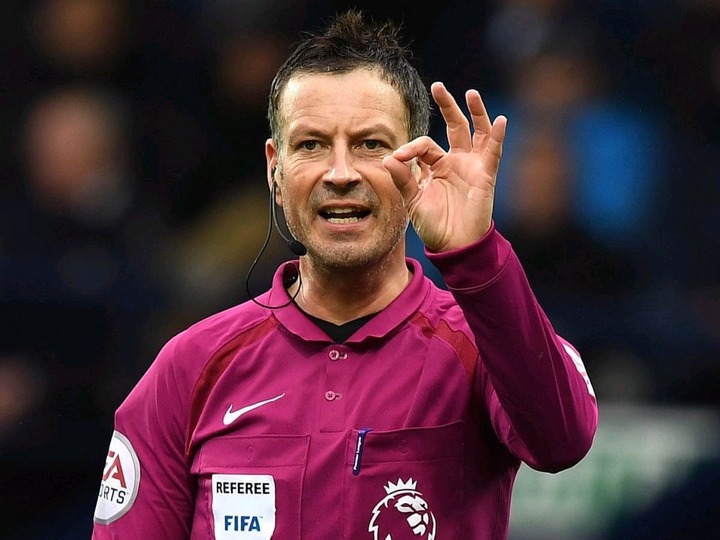 Just prior to his departure from Europe, he oversaw many noteworthy matches, including the 2016 European Championship semifinal and 2016 UEFA Champions League final, both of which were held in France. As one of the most highly-rated European referees of his generation, Clattenburg became a FIFA-certified referee at the age of 30, just two years after he began his professional career. Due to his affiliation with Newcastle United, he was not authorized to referee any competitive games involving the club during his stint in the Premier League, as was expected. 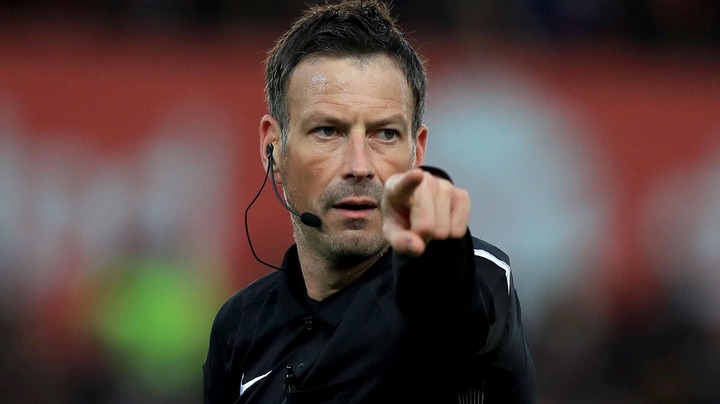 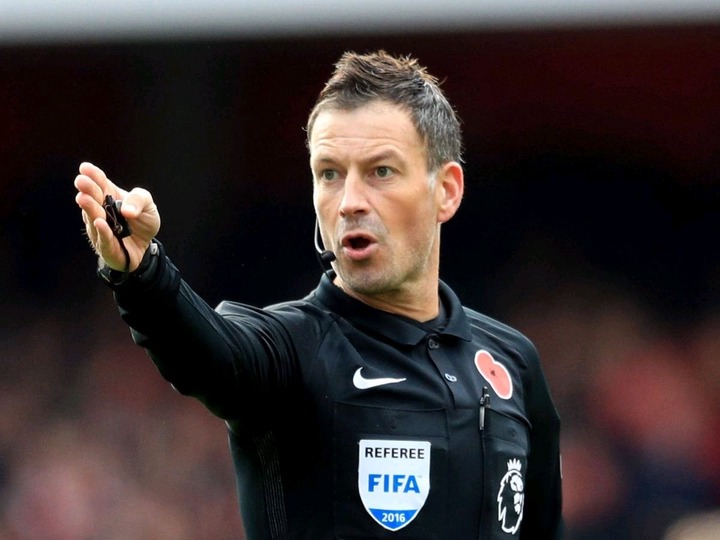 On August 6, 2008, he officiated his first UEFA Champions League game, which was a 5–0 away victory for Fenerbahçe against MTK Budapest. As the country's Head of Refereeing in Saudi Arabia, he took over from Howard Webb, and in 2019, he was appointed by the China Football Association to serve as an official referee for the country's professional leagues and tournaments.

Orlando Pirates' 'Salah, Mané and Firmino' will give Buccaneers that new stamping help