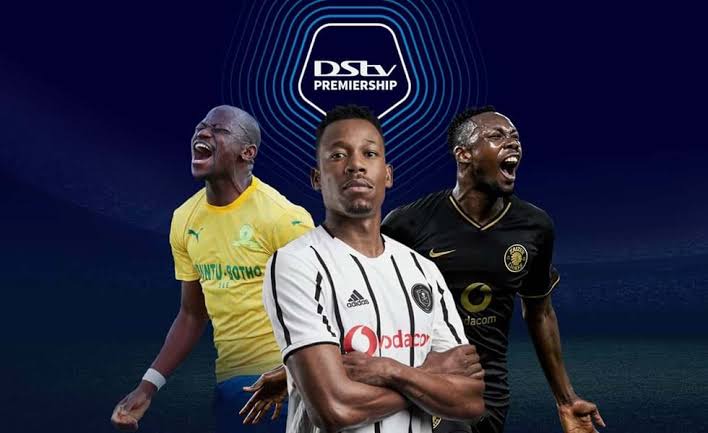 Let's look at the top 10 richest football clubs in South Africa thus far. The list is expected to change as more teams will make it to the Premier Soccer League, which allows them to make more money. Since the stakes are higher on each game and also, the incentives are worth it. 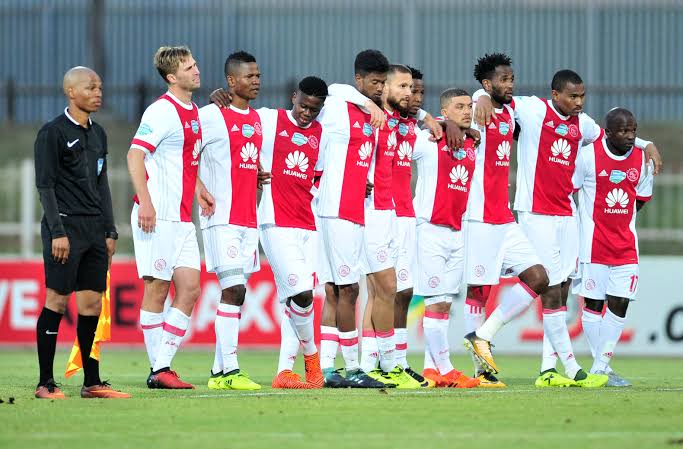 10. Ajax Cape Town has a market value of R52.39 million. This team was formed through the amalgamation of two teams which are based in the Western Cape known as Seven Stars and Cape Town Spurs. They had combined to come up with the best team in Cape Town which would be able to compete in the elite league and allow themselves to win silverware. The Parow based club has an estimated net worth of $4.2 million. The club used to be connected to their parent club known as AFC Ajax which plays in the Dutch Eredivisie was founded in 1999 and their nickname is Urban Warriors. 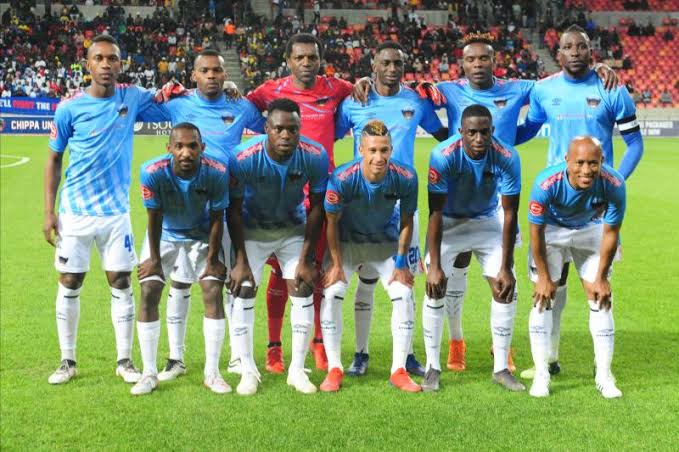 9. Chippa United FC has a market value of R54.34 million. This young team is based in Port Elizabeth, Eastern Cape and plays in the PSL. The Chilli Boys were founded in the year 2010 and is owned by Chippa Investment Holdings - a Cape Town-based construction, security and cleaning company and have an estimated net worth of $4.4 million. 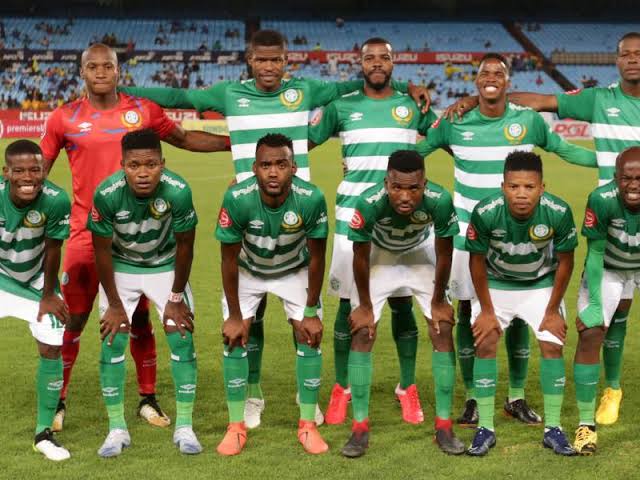 8. Bloemfontein Celtic has a market value of R63.44 million. The club was founded in 1969 by Norman Mathobisa and Victor Mahatane. Their nickname is "Phunya Sele Sele, Siwelele". The club's supporters are known as "Siwelele". Celtic have an estimated net worth of $5.1 million. 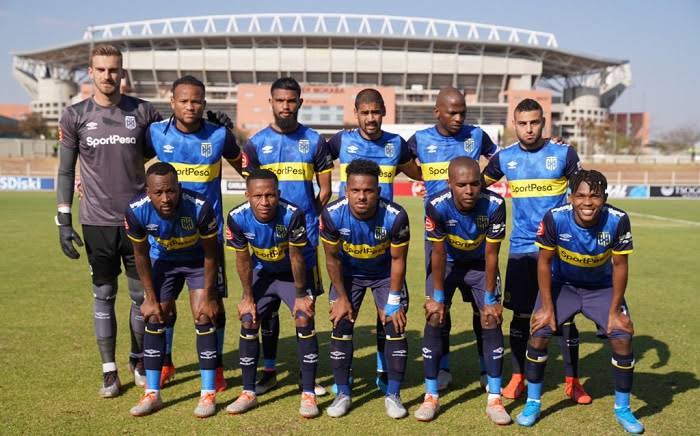 7. Cape Town City F.C has a market value of R72.54 million. The team was known as Mpumalanga Black Aces, however, it was sold in 2016 and the name changed to Cape Town City FC. The club has an estimated net worth of $5.8 million. City plays their home games at the Cape Town Stadium which has a capacity of 55 000. 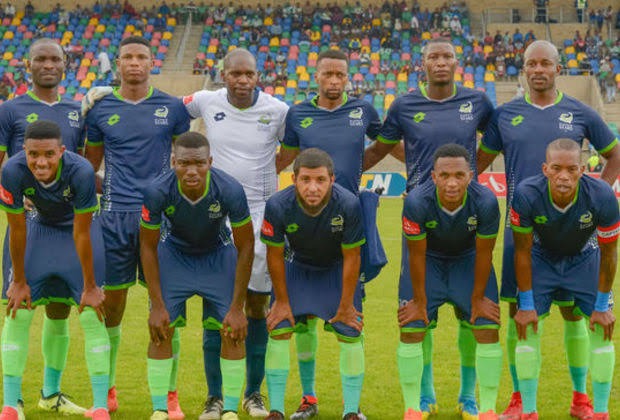 6. Platinum Stars FC has a market value of R75.4 million. The club is based in Phokeng which is near Rustenburg. Platinum Stars is owned by the Royal Bafokeng Nation and has an estimated net worth of about $6.1 million.