By Unspoken-Creator (self media writer) | 10 days ago

So far this season, seven players have failed to live up to expectations at their new clubs. 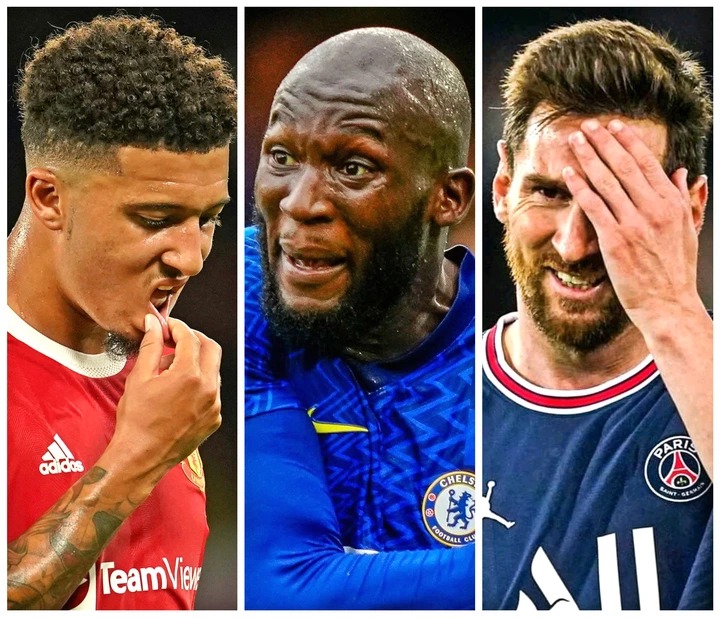 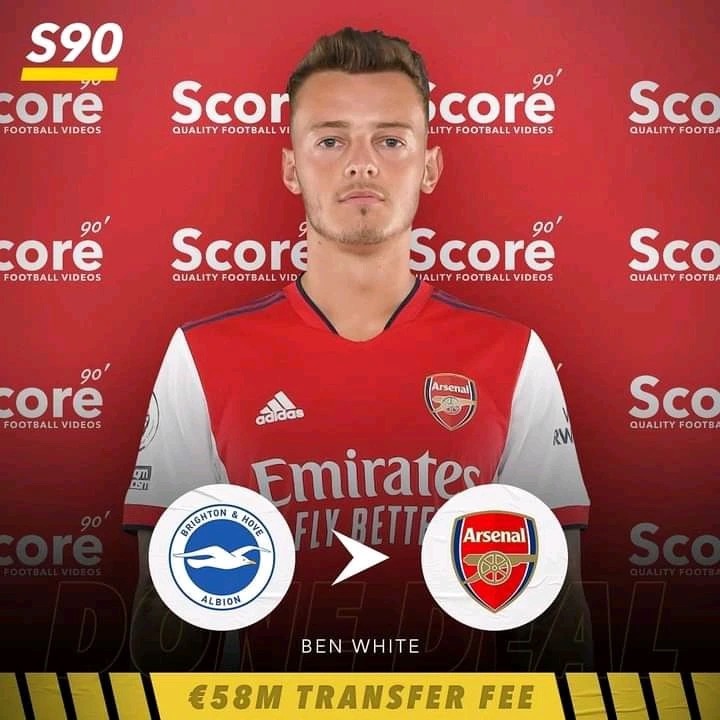 When Arsenal splurge £50 million on Ben White from Brighton, a lot of eyebrows were raised.

Following the departure of the veteran David Luiz, the 23-year-old was anticipated to provide some steadiness to the Gunners defense. White, on the other hand, has battled to settle in at the Emirates Stadium, and has frequently been recognized as a weak link by opponents attempting to exploit the Gunners' defense. 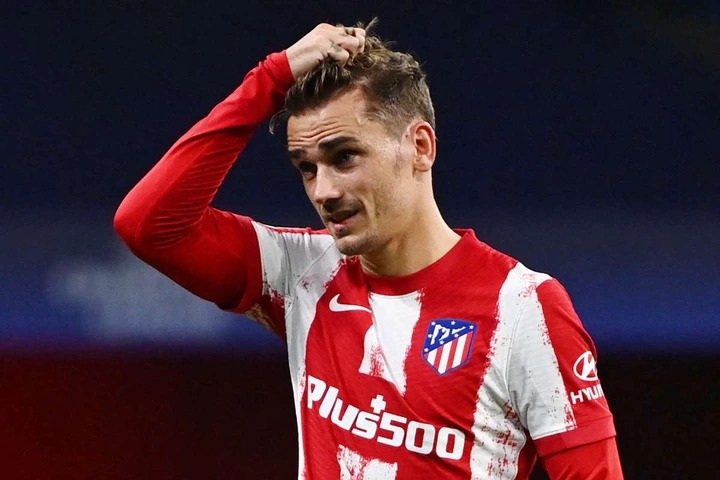 Griezmann's return to Atletico Madrid has clearly not gone as planned.

The French attacker returned to the Wanda Metropolitan stadium with the hopes of regaining the form that made him one of the world's most lethal attackers. Griezmann, on the other hand, has battled to find his feet under Diego Simeone's tutelage and has only scored once from open play all season. 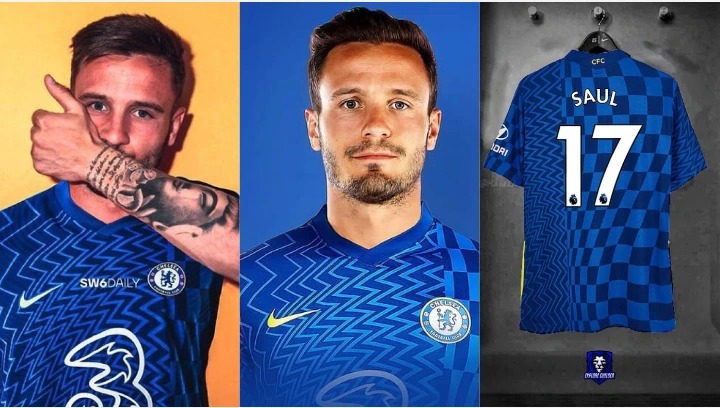 The arrival of Saul Niguez at Chelsea elicited a favourable response from Chelsea supporters, who were thrilled with the club's acquisition of the supposedly world-class midfielder.

Fast forward a few weeks and the 26-year-old has fallen behind the likes of Loftus Cheek in the Stamford Bridge pecking order, having yet to acclimatize to the rigors of playing in the English Premier League. 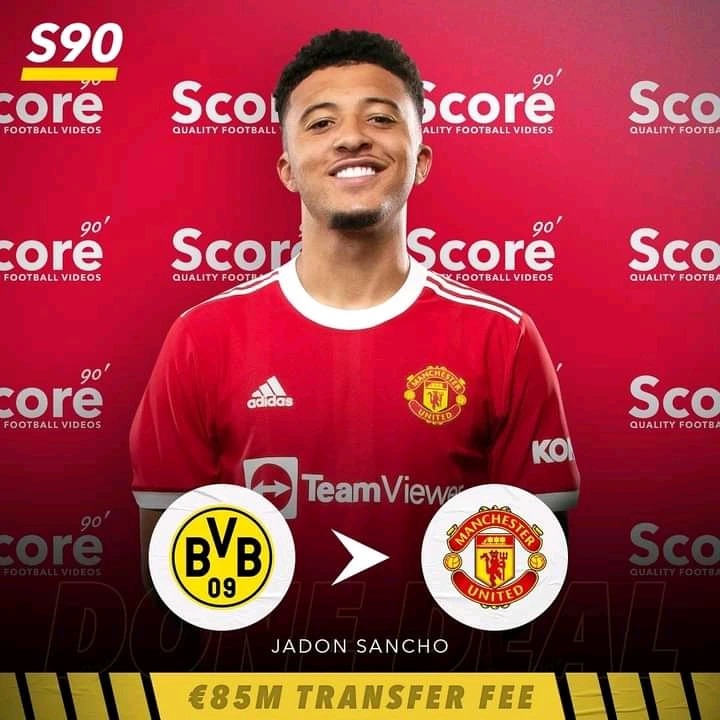 Jodan Sancho's summer move to Manchester United, regarded as one of the best wingers in the world, was the talk of the football world at the time, with the 21-year-old expecting to finally reach the top of football with the English club.

Sancho, on the other hand, has so far failed to live up to the high expectations that were placed on him at Manchester United, and he appears to be struggling to settle in at his new club.

3) Romelu Lukaku is a Belgian striker. 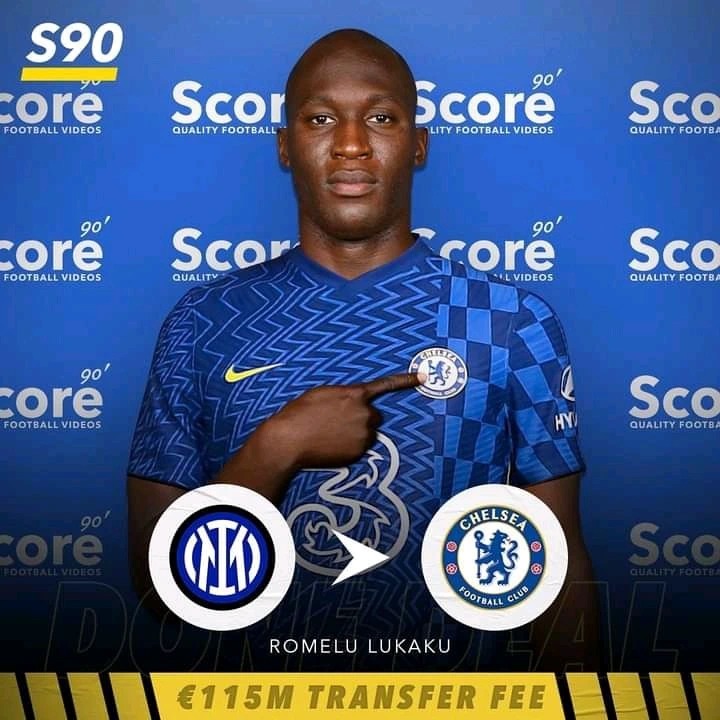 Unlike the most of the players on this list, Romelu Lukaku had a great start to the season, scoring goals at every opportunity.

The goals for the £98 million man, who is currently appearing lost at the Stamford Bridge stadium, appear to have dried up. Lukaku must reclaim his goal-scoring form at Chelsea or risk failing during his second tenure at the club. 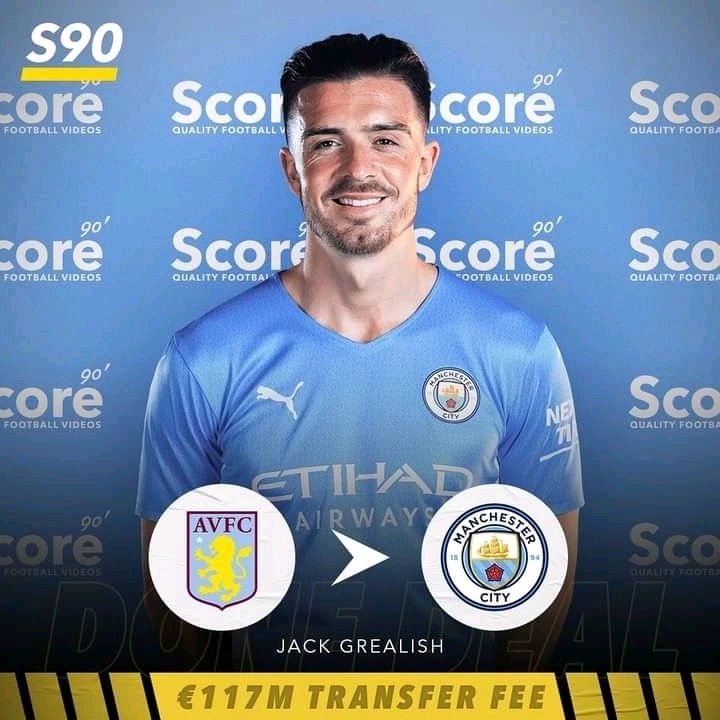 Jack Grealish's move to Manchester City, the most expensive signing in the summer of 2021, has elicited more criticism than praise. 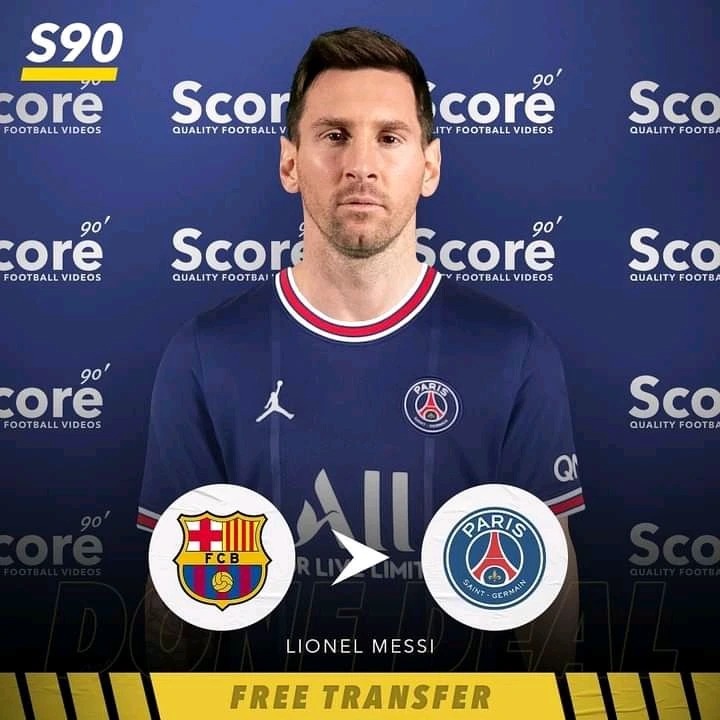 Last summer, one of the most talked-about topics in sport was Lionel Messi's move to Paris Saint-Germain, with the Argentine attacker anticipated to lead his side to Champions League triumph.

Well, it's safe to say that the six-time Ballon d'Or winner has so far deceived, with the 34-year-old still struggling to adjust to his new surroundings, which is harming his on-field performances.