By Emmanuel57 (self media writer) | 4 months ago 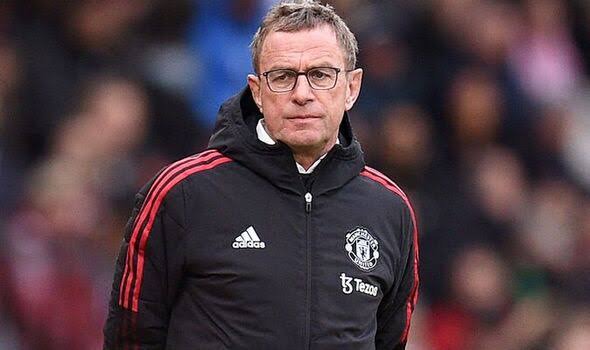 Because of Ole Gunnar Solskjaer's inability to play and manage the team, Manchester United fired him. Ole Gunnar was sacked after losing a few games this season.

Manchester United gave Ole Gunnar a lot of time, but he couldn't hold on to his position. Ronaldo's last-gasp goals saved Ole Gunnar's job several times, but he ran out of luck..

After Ole Gunnar was fired, there has been no improvement in the team's performance. However, Manchester United are still unable to make it into the Premier League's top four. Manchester United had high hopes for Ralf Rangnick, but it now appears that he is the wrong person for the job. 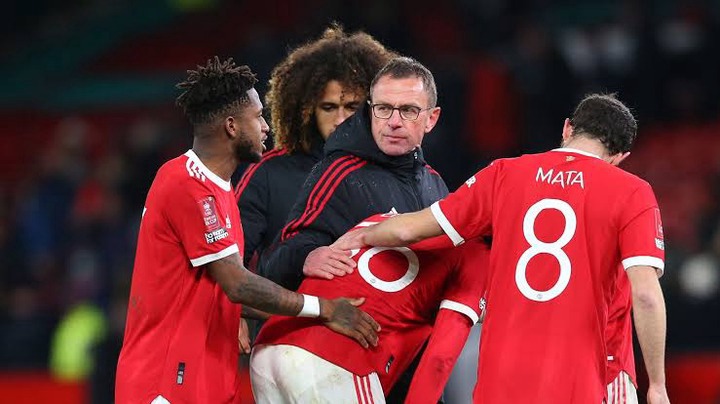 In the midst of all the angst, it appears as though fans have forgotten about Michael Carrick. Michael Carrick was named Manchester United's new manager after Ole Gunnar Solskjaer was sacked.

Despite only being in charge for a short period of time, he had a profound effect on the team's performance. Michael Carrick was in charge of Manchester United for three games. They won two and drew one of the three matches that they played, respectively.

Chelsea and Manchester United drew, despite the huge disparity between the two teams' season records. Even though Manchester United were held to a draw by Chelsea, imagine what Michael Carrick could have accomplished had he been given the opportunity to coach United. 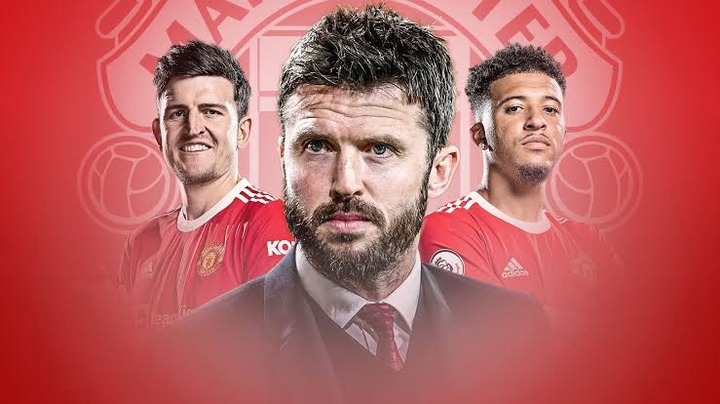 If Manchester United had kept Michael Carrick, they would have been in a better position.

Content created and supplied by: Emmanuel57 (via Opera News )

A PSL Side Appoints Coaches For The Upcoming Season