By Khaarendiwe (self media writer) | 1 year ago 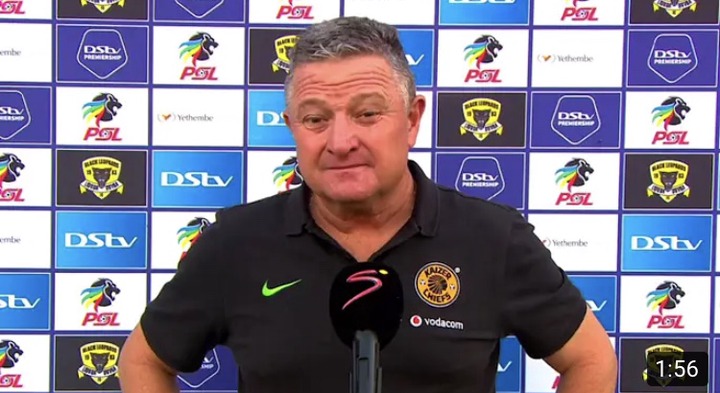 As if Kaizer Chiefs has not embarrassed its fans enough, they lost their last match of the season to Black Leopard two goals to one. Kaizer Chiefs supporters are furious and have lost trust in their coach and players. The streets of Twitter are flooded with comments and reactions to the matter.

Kokwe M tweeted “As much as Kaizer Chiefs players are mostly f#€ked up, Gavin Hunt is also not helping matters. He seems clueless for a seasoned coach, can't even identify a playing philosophy. Nine months later he's still unable to assemble a core team. The ban can't shield him any longer ffs” 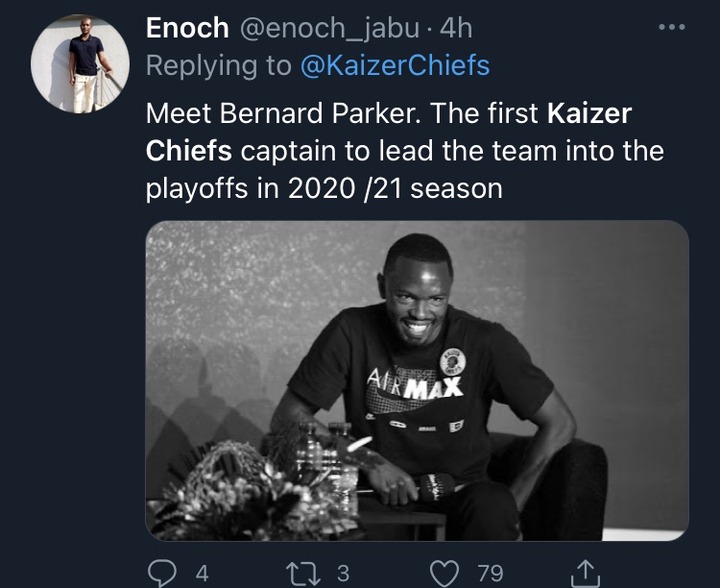 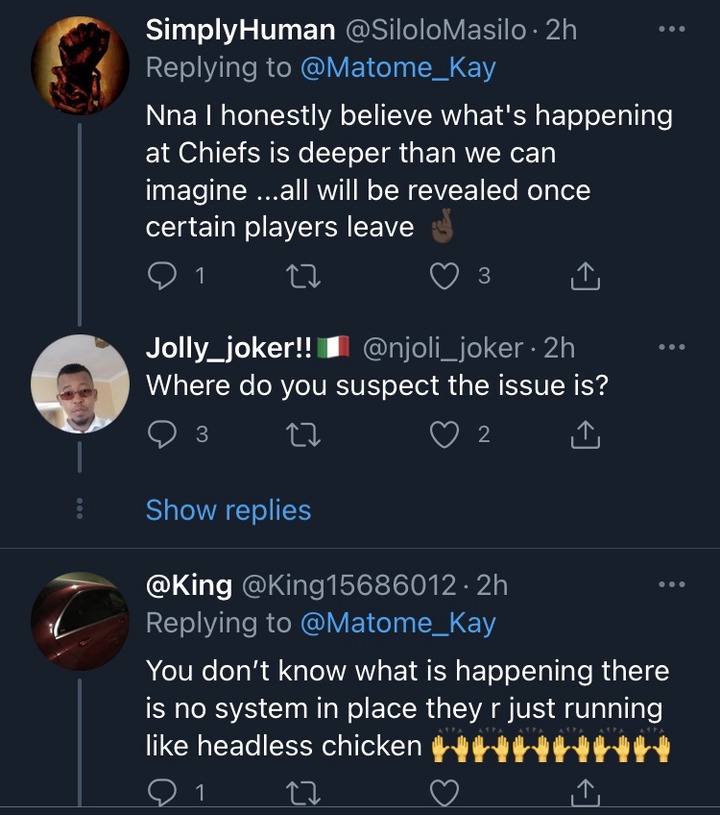 “We haven't dominated a game this season because he doesn't know what he's doing. At some point he said Cardoso belongsed up the field, the next thing he's at the back. Cardoso and Zulu are liabilities.No coach in the world has ever gotten all the players they want/wish... basically we are stuck with his nonexistent excuses for 3 seasons. Pole man ” said David Ngobeni.

What are your views fellas?