EPL: Check Out Why Ronaldo Angrily Left The Pitch After Everton Held Them To A Draw

By FutureSA (self media writer) | 15 days ago

Manchester United opened the weekend's Premier League action with a match against Everton in what was perceived as a highly entertaining match. Everton, who share the same points with Manchester United, were left without a number of elite players and Rafael Benitez was praised by commentators for managing the team well despite such absences.

Manchester United also started the game without Ronaldo and Pogba, who have been instrumental in the club's victories with Ronaldo and Pogba contributing various goals and assists respectively. 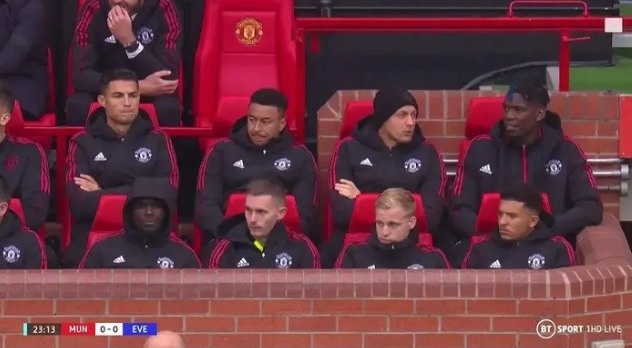 Manchester United's first goal came from Martial thanks to a pass from Bruno Fernandes, but they couldn't hold the lead when Townsend tied it in the 65th minute. That goal came just eight minutes after Ronaldo and Pogba entered the game.

Despite bringing in those two players, Man Utd was unable to add to their only goal, and they were saved by VAR after Mina's goal was declared offside.

After the final whistle, Ronaldo didn't waste much time on the pitch and went straight to the locker room. As he walked, the cameras caught the movements of his lips, and he could be seen talking to himself probably in an angry way, as he was furious with the result. Andy Townsend, who scored the Everton goal, tried to speak to him in the name of sportsmanship, but Ronaldo had none of that as he walked down the benches to the locker room.

Ronaldo is a world class player and has been having a good run of form at Manchester United, and his attitude shows how eager he is for more success. Some might argue that it was just a draw and that he shouldn't have gotten mad, but a world-class player knows that it's a game like this that makes the difference between winning and losing the league.

Even former teammates Ferdinand and former Tottenham player Jenas, who were BT Sport experts, touched on the fact that he is a winner and knows what damage points like these could cause at the end of the season. 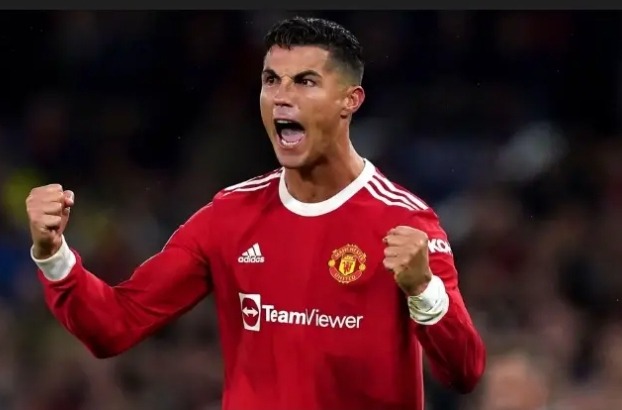 Man Utd players will need to learn that attitude and funnel it into the small details involved in winning leagues. The last time the club won the league was in the 2012-2013 season, and none of the current players were there to witness the victory. Although Ronaldo himself was not at the club in 2013, he had previous successes with them and knows what it feels like to lift the ultimate trophy with the club.

If Manchester United want to have a chance to win the league, especially in times when there are other big contenders like Manchester City, Chelsea and Liverpool, the players will have to learn from Ronaldo's attitude towards victory.