Top 10 Most Expensive/Valuable Stadiums in Africa, No.1 is Deserving

By Lundie (self media writer) | 1 month ago 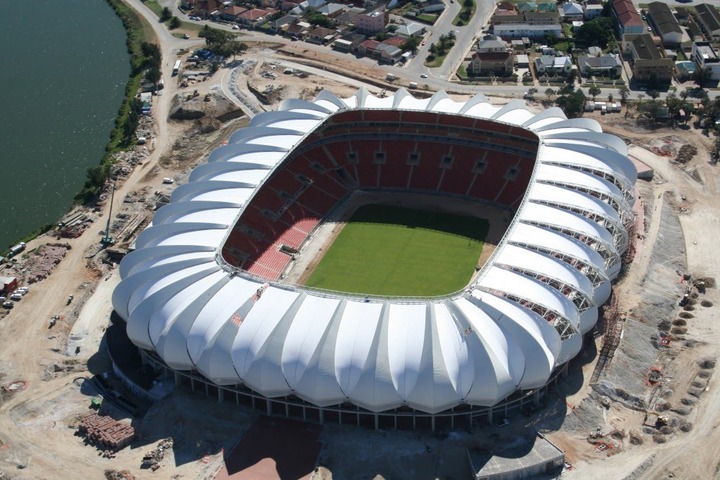 This arena is based in Port Elizabeth South Africa, it has a total capacity of 48,459 and it is reportedly that the costs involved in renovating this stadium is round about $270 million.

They are the fourth most valuable stadium in Africa, the total capacity is 60,459 million and the construction costs amounted to $360 million. 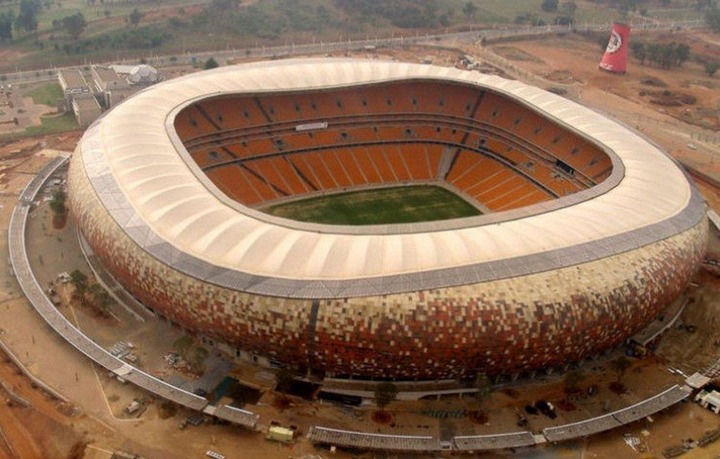 Previously known as soccer city, FNB is the third most expensive stadium ever renovated in Afirca with construction amount being $440 on top of that they are the biggest stadium in Africa and third in the world. With a capacity of 94,736.

This is the home ground of Kaizer Chiefs who compete in the top flight league in South African football and also home to the National team, the most notable event in this venue is the 2010 FIFA World cup final Spain vs Netherlands. 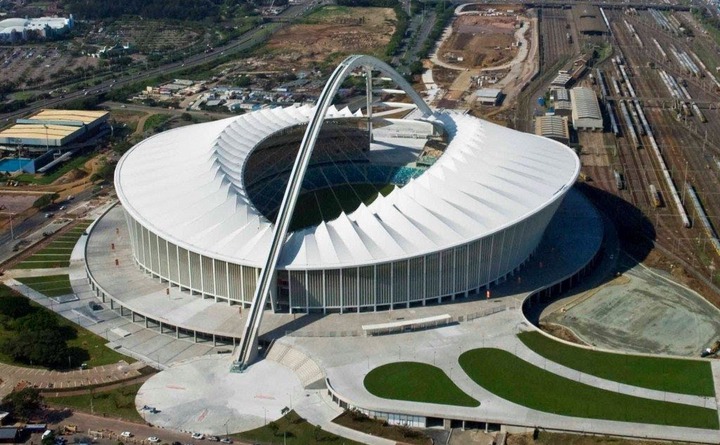 Mabhida is based in Durban Sourh Africa, the construction costs of this arena amounted to $450 million, with an impressive capacity of more than 54,000. 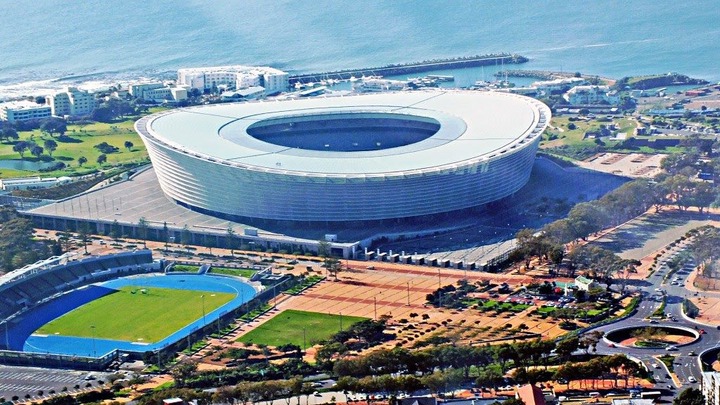 Based in Cape town South Africa, Cape Town Stadium is the most expensive stadium ever constructed in the African continent with it's value being just over $600 million, it's the home of CapeTown city who competes in the DSTV Premiership, their total capacity is 64,100.

A call that was made by WHO regarding HIV patients

Are You A Tax Payer? This Is What Will Happen On The 1st Of March 2022

Here Is Why Meat Prices Will Never Change