"I'm working hard to be on the National team once again. I know it's not gonna be easy but I will try harder to impress coach Hugo Bross and the rest of Bafana Bafana coaches,and to command a place in the national team.

It's very important because you are not representing yourself and your family only but you are representing the whole country that's why I'm willing to work hard to get my place back.

Forget the coach hugo plays youngsters and he once been in the squad that failed to qualify and always disappointing so even when the boys qualify he won't be part of the squad.

But many people don't understand the reason why he wanna play for Bafana.

I mean, to represent a Nation is a plus to the players, it add their value & markets them to many khantris. So when SignDowns refuses with players, it's just making their career tougher 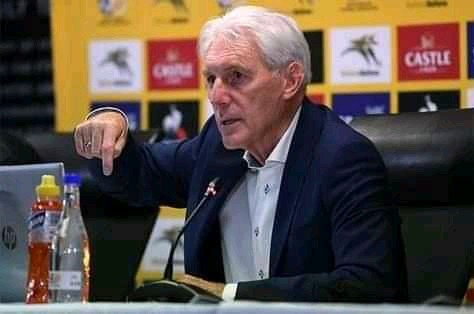 Percy Tau struggled to play in the first team and was then wasting time in second division because of points of not playing more in Bafana let's build our khantri and stop this selfishness.

It is amazing to find that South Africans are destroying the talents of their fellow South Africans instead of supporting them Dolly is not forcing his into the National team but he says he is working hard to impress the selectors. WAKE UP  SOUTH AFRICA before too late. 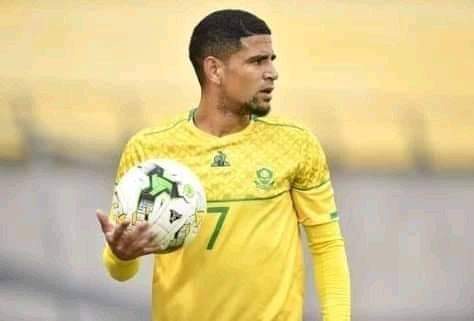 Yu will beHonest speaking, No player is better than Kegan Dolly to the currently Bafana Bafana Squad failed by Chiefs and Baxter You started to show hunger de first match You play when You give billiard that beautifol pass and he scored but bcos Chiefs is a mess it will be hard for You to make it to Hugo's younth team.

Excel when you play the so called small teams because they inexperience he will call you. Honest speaking No player is better than Kegan Dolly to the currently Bafana Bafana Squad.