Kazier Chiefs have started the 2021/2022 Dstv Premiership in dismal fashion. Their draw to Amazulu just before the International break took the team to 5 winless runs in all competitions. The team looked lackluster and were lucky to walk away with a draw, thanks to a dubious penalty given to Chiefs. They currently occupy 13th position in the Dstv Premiership table. 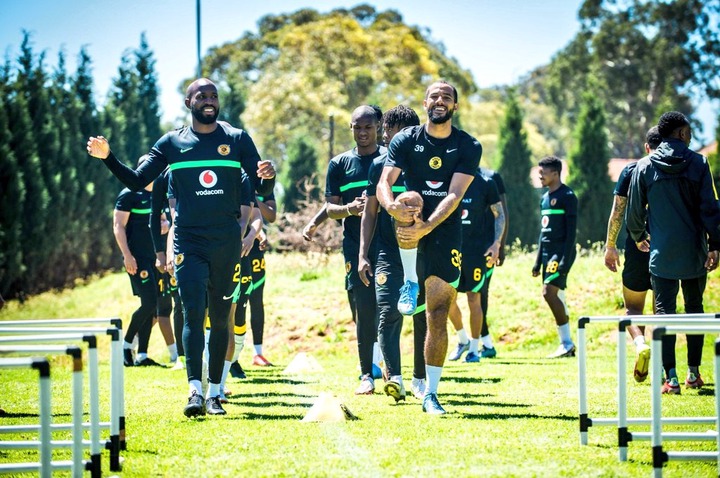 Kaizer Chiefs Head Coach Stuart Baxter held a online press conference where he outlined the state of his team and how they will look to beat Chippa United. Kaizer Chiefs will be without striker Samir Nurkovic who is reportedly out for up to 8 weeks following knee surgery. Long-term injuries to Dumisani Zuma, Siyabonga Ngezana and Leonardo Castro have also hampered the teams progress in the league who have all started light training with the team. New to the injury list is Lebohang Manyama who won't be available for selection. The coach will be faced with the decision of having to play either Khama Billiat or Bernard Parker up front as they don't have an out to out striker. 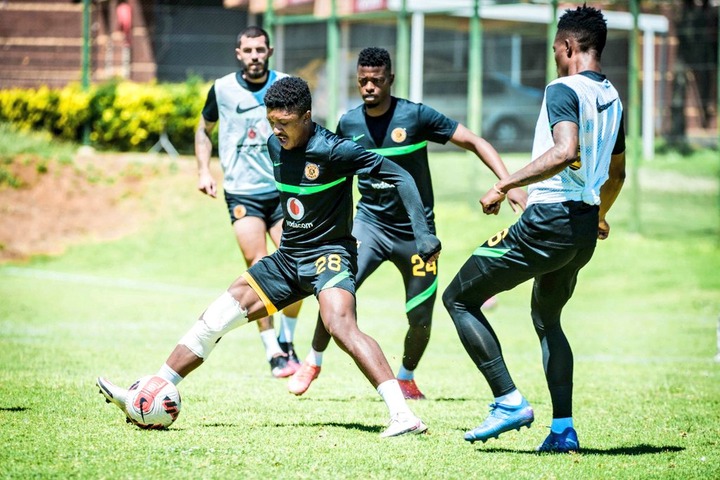 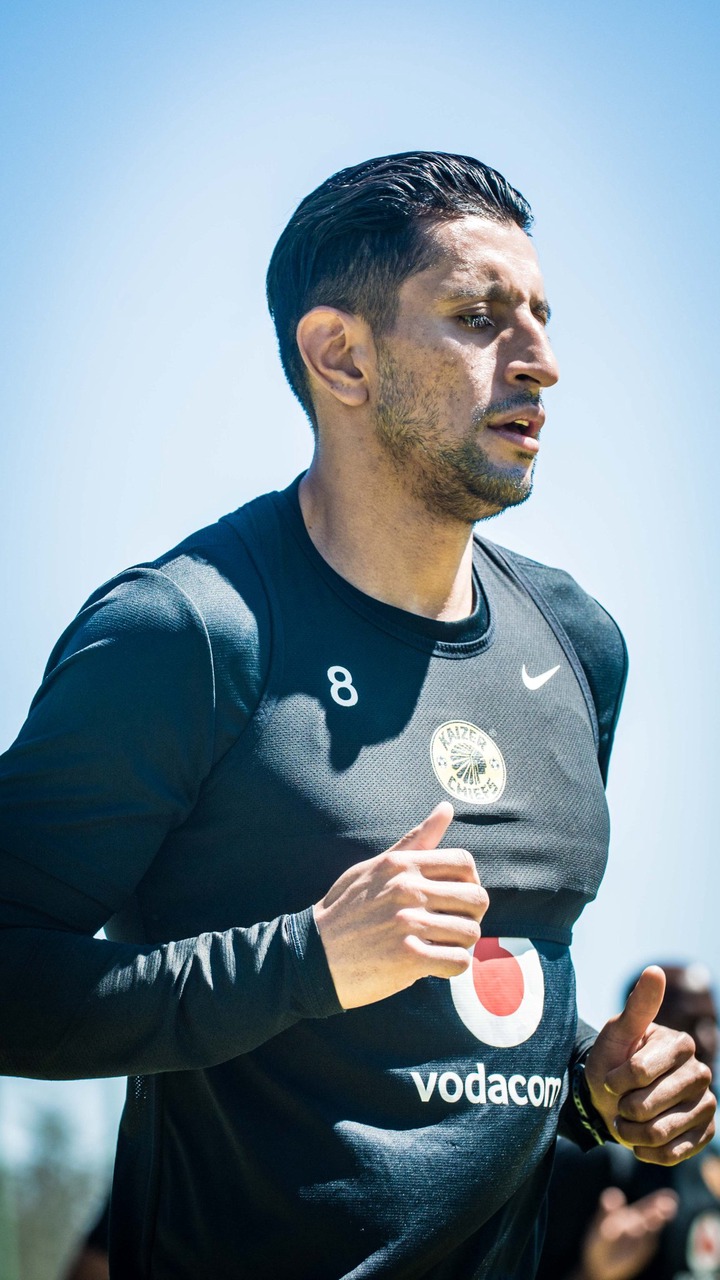 Unforced errors and the lack of converting their chances in front of goal has been Kaizer Chiefs achilles heel ever since the league began. Under Stuart Baxter, the team has failed to produce the kind of performances fans are expected them too. It's been a while since Kazier Chiefs have been competing on all fronts. The team needs consistency throughout and senior players need to be held accountable for their poor performances. 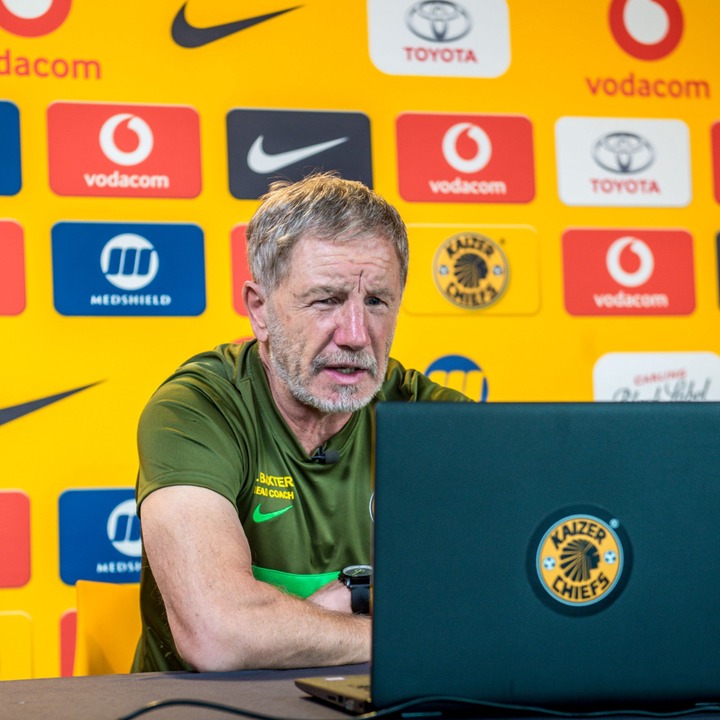 Chiefs will look to bounce back strong and secure all 3 points against Chippa United today, despite having to play Gavin Hunt. Baxter mentioned in his conference that there is no rivalry between him and Hunt and win, lose or draw they will still shake hands after the game. The question Chiefs fans will want to know, who will start in goal this time around? 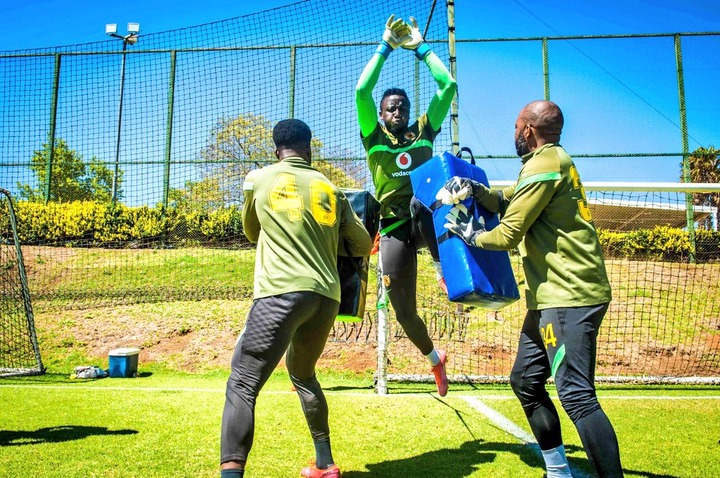 What are your score predictions?