PSL Players Whose Careers Ended Due To Major Injuries. 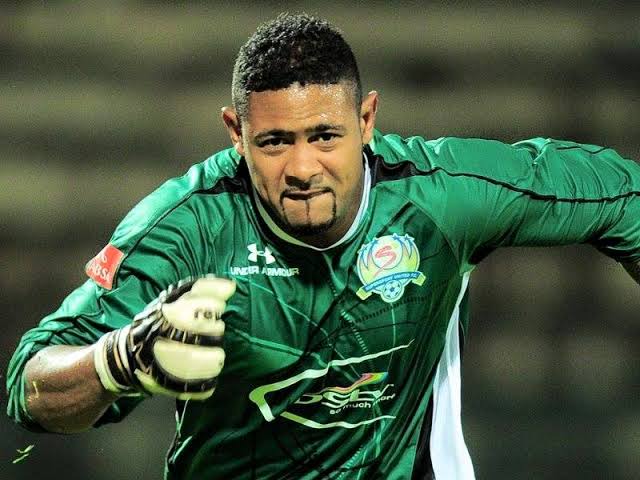 Emile Baron is a South African retired association football goalkeeper who has played for South Africa. Baron's career was destroyed by injuries which resulted in him going through 9 surgeries. In 2013, he broke his leg in the place and broke it again in 2015. He the decided to retire because of these injuries. 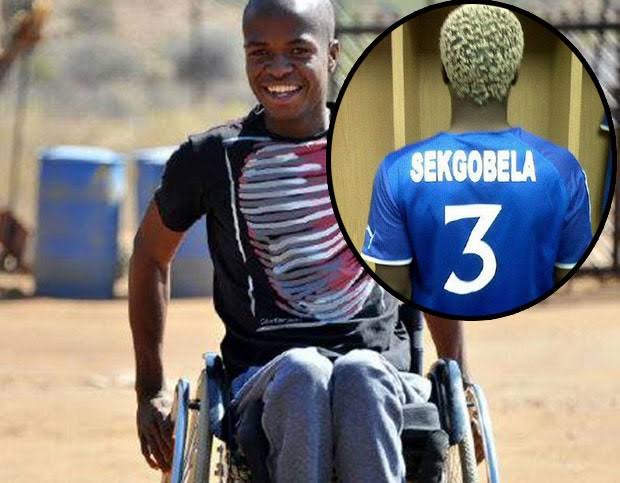 Kopano Sekgobela is a former football player who played for Polokwane City, when they were still in the National First Division. Kopano had to retire early after he was involved in a team bus accident in 2012. He has no choice because he got paralyzed. 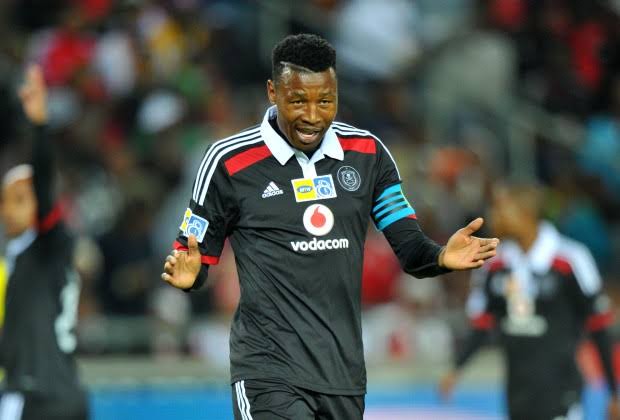 Sangweni announced his retirement after suffering a knee injury back in 2012. He said that he tried everything possible to solve that but he failed and decided that he must retire before severe damage to his knee. 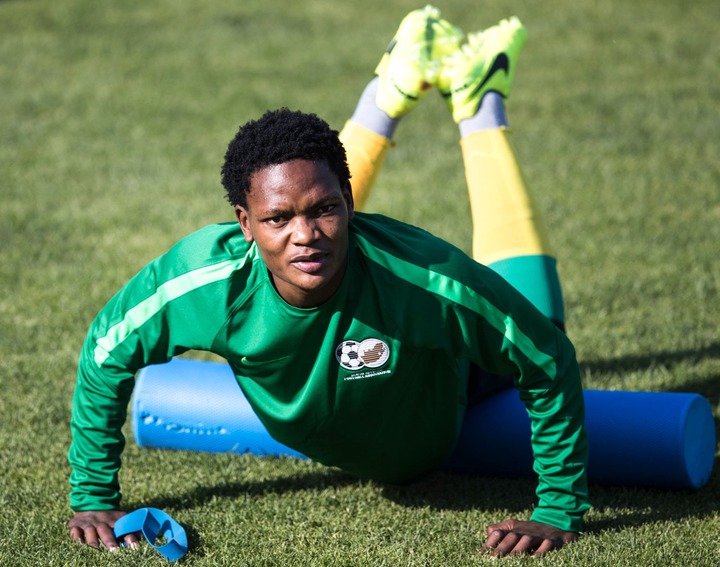 Wiseman Meyiwa is a South African retired footballer. During his playing career, he represented South African Premier Division club Kaizer Chiefs and the South African national team. He was forced to retire at the age of 19 after being rendered a paraplegic following a motor vehicle accident in 2018. 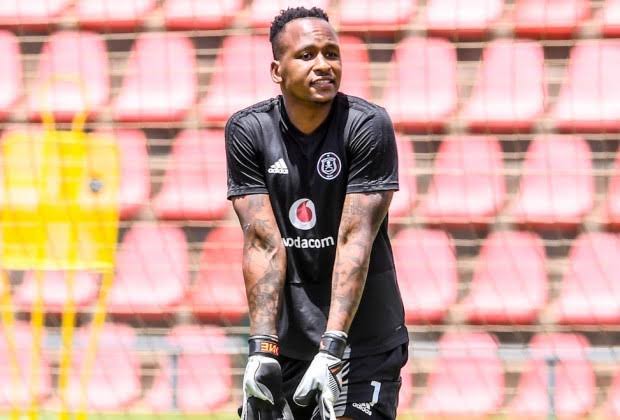 Nhlanhla Brilliant Khuzwayo is a South African retired international footballer who played as a goalkeeper. He is known well-known for playing for Kaizer Chiefs where he was sharing the position with Itumeleng Khune. He later on decided to join Orlando Pirates where he was forced to retire because of a recurring ankle injury. He is one the players who had a bright future ahead of them.

Grobler opens up about Kaizer Chiefs or Orlando Pirates pass

What the Bible Says About the "Sons of God" : Important Facts About Angels and Demons