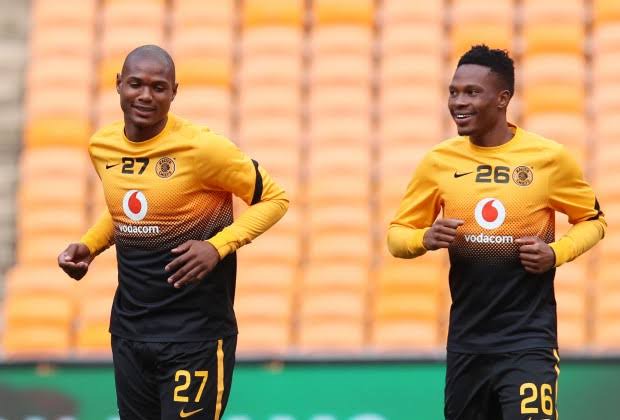 Kaizer Chiefs were applauded for signing some exceptional players that are tasked with reclaiming the glory at Naturena. The fans have had the luxury of seeing the new players being introduced in the starting line up and they’ve done pretty well. Even though some players have struggled with making their impact at Chiefs and others have barely been used by the head coach Stuart Baxter. Which has left some fans questioning Baxter as they felt some players that are benched deserve to be on the starting eleven. One of the players that haven’t made his official debut at Amakhosi is the talented defender Njabulo Ngcobo who was in the books of Swallows FC last season. 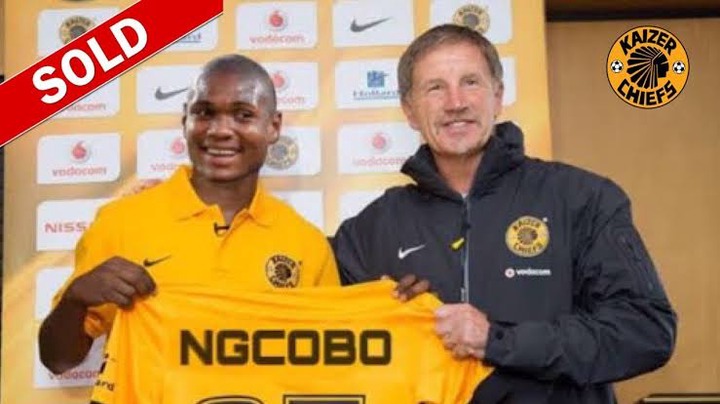 Now, it has been reported that Ngcobo’s agent King Ngubane has stated that the Bafana Bafana international isn’t happy at Chiefs, following his lack of game time that will mess with his football career. Is he planning to get more caps and represent his country with love, respect, and honor? Also, just contribute to Chiefs and help them win trophies. However, he can’t do that while he’s sitting on the bench as he needs to be on the pitch and do what he knows best and shut the backdoor. Following his success with Swallows, there were expectations that he will automatically get a spot in the starting line-up. 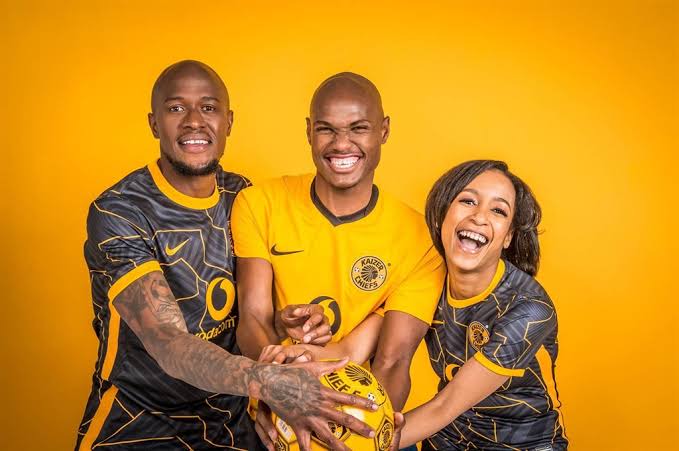 However, Baxter has chosen to go with the experience of Erick Mathoho and Daniel Cardoso as the ideal Chiefs centre-defense duo. This means the 2020/21 DStv Premiership Defender of the Season hasn’t been given a chance to get some time on the pitch. This has been surprising since Cardoso and Mathoho haven’t been on their best form recently, which means that the 27-year-old could have been given a preferred start. Even the fans have been frustrated by Chiefs defense that continues leaking goals and they can’t pinpoint the reason behind Ngcobo not being introduced to fix the issue. 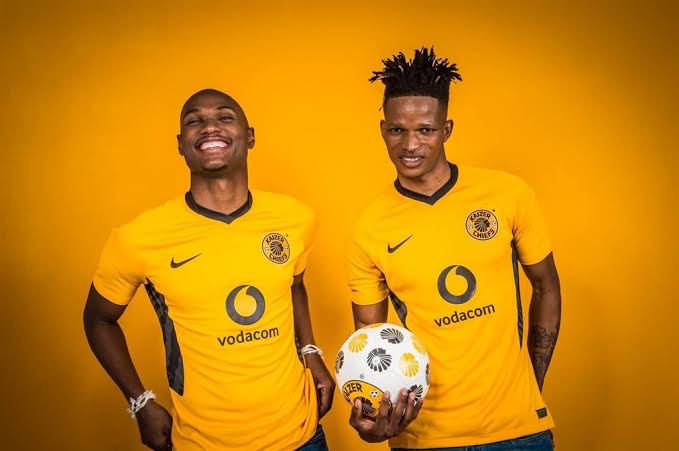 Even his representative that completed Ngcobo’s move to Naturena from the Dube Birds feels that this has been a tough time for the talented centre-back. Hence Ngubane has made it known that Ngcobo isn’t pleased with how things are going at Chiefs. Even though there’s still hope that Baxter will give him an opportunity. “Every player wants to play, so automatically when he’s not playing he can’t be happy. He’s the Defender of the Season… he wants to play for Bafana, so if he doesn’t get a chance to play at Chiefs, it is going to be difficult to get Bafana call-ups going forward,” said Ngubane talking to Sowetan.

Cassper Nyovest Comes for MTV and Amapiano, Unnecessary and Rubbish?