The reason behind Kaizer Chiefs' decision to release veteran defender Ramahlwe 'Rama' Mphahlele has been revealed. 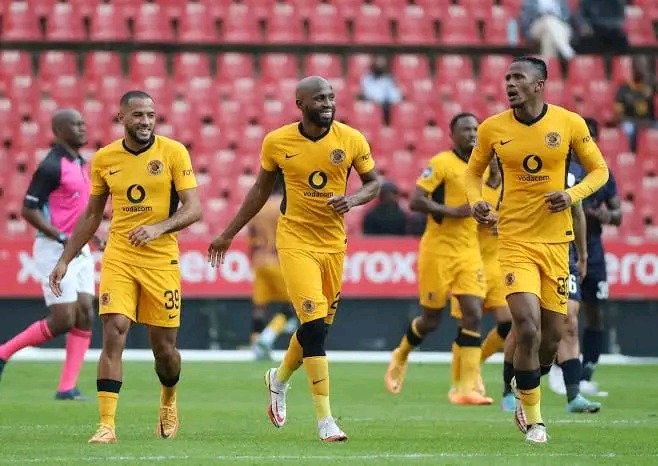 The former Mamelodi Sundowns captain was part of Amakhosi players that were released ahead of the new season as part of the club's squad overhaul.

Rama was released on Tuesday 21 June alongside left back Siphosakhe Ntiya-Ntiya whose departure was imminent after he was transfer listed by the club last year.

According to reports Rama was offloaded by Amakhosi due to protracted contract negotiations with the Naturena based outfit. 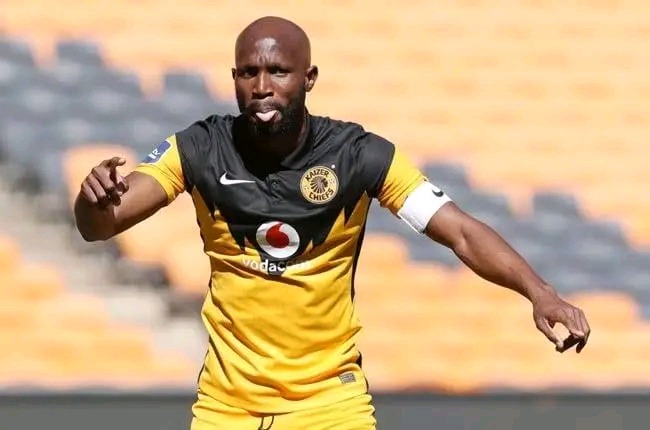 The player's contract with the club was nearing an end after he extended it by a further year in 2021.

The club had an option to extend the player's contract by a further year, however Amakhosi decided against renewing it.

Reports suggest that what Chiefs considered first before deciding against renewing his stay, were his earnings as compared to the other players. 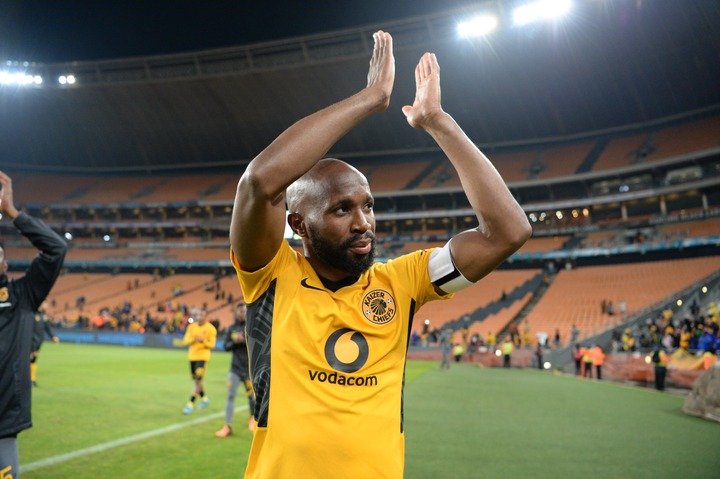 What made financial sense for Amakhosi was that the club have five younger players who could play in the right back who are earning less than Rama.

What Really Happened During Slavery, See It Here