By MzansiReligion (self meida writer) | 4 days

Ole Gunnar Solskjaer is a manager in the English Premier League who is in charge of one of the league's best teams. He's known for beating elite teams and having tactical brilliance that makes the Red Devils' team difficult to beat. This season, his Premier League record is equally excellent, as his team has won vital games. 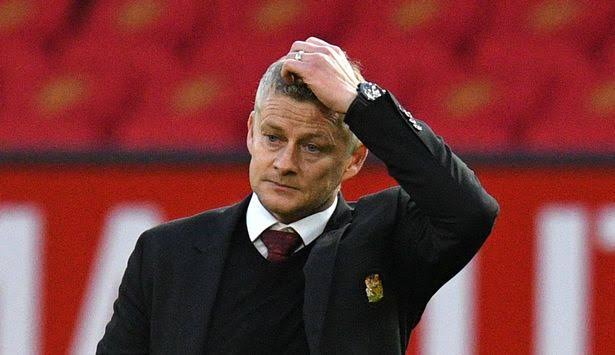 However, the Norwegian coach's Champions League prospects do not appear to be bright, as his club suffered a defeat on Tuesday. United was thrashed by Young Boys in the competition's opening group round encounter. The setback revealed several of the team's flaws and tactical blunders. Aside from that, it presented Solksjaer with three issues that he may need to address in order to get the team back on track.

1. His team's self-assurance and happiness 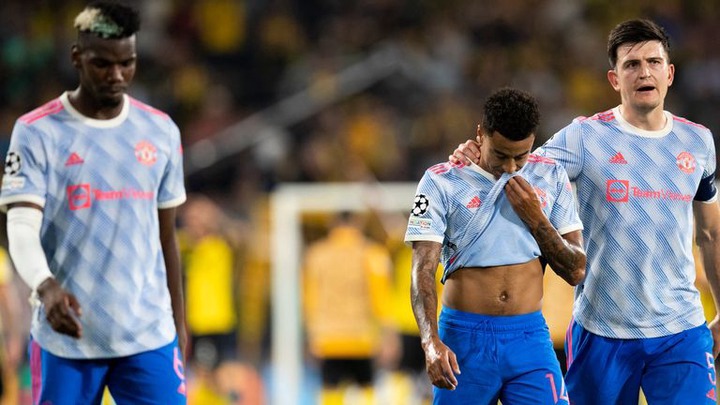 Frustration could be apparent on the faces of the squad members following Tuesday's encounter. Many of them were disappointed that they had lost to such a small team, and players like Fernandes and Ronaldo appeared to be unhappy with the replacements. It's a challenge for the coach since issues might occur when players are dissatisfied with their manager's decisions and techniques. 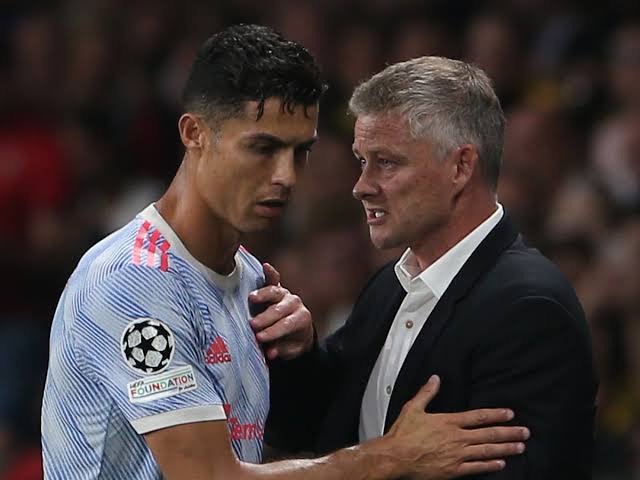 Cristiano Ronaldo is well-known for his will to win at all costs. But what transpired in Tuesday's game has the potential to make the forward lose faith in his coach's approach. As a result, one of Solskjaer's current challenges is regaining Ronaldo's trust. Another challenge is making him feel like he's part of a team that can help him win the things he wants to win. 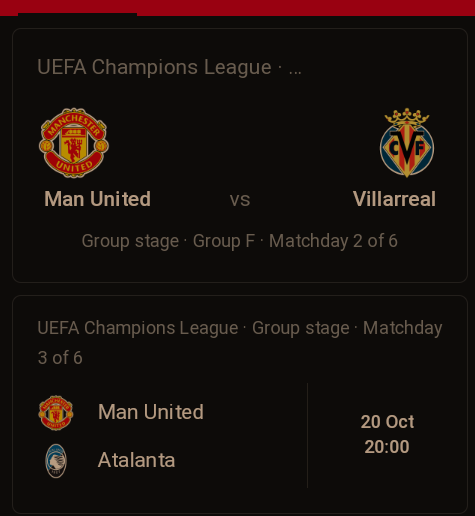 If Manchester United wins their first match in the Champions League, they should be able to draw the next one without too much difficulty. However, after losing the first leg, Ole Gunnar Solskjaer will be under pressure to overcome Villarreal in the second leg. The fact that Villarreal and Atalanta are not minor clubs is an issue for United's coach.

Content created and supplied by: MzansiReligion (via Opera News )

Opinion this is how people get stacked in abusive relationship

Summary Of PSL Results This Weekend, Check The Log Standing

Here's What Might Be The Actual Problem Of Kaizer Chiefs, They Must Leave