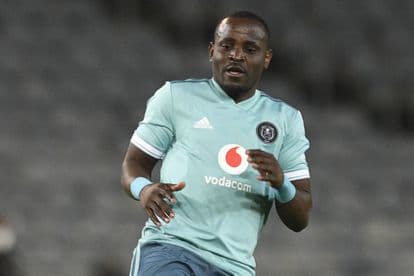 According to rumours, Gabadinho Mhango has officially left Orlando Pirates after agreeing to a deal with AmaZulu.

Mhango has been a bit player for Pirates this season, and he appears to be on his way to AmaZulu if the current reports are true.

MHANGO HAD PROBLEMS WITH DISCIPLINE AND INJURIES THIS SEASON Mhango had been involved in a lot of off-the-field drama, which has limited his playing time with the Pirates. He was first kidnapped outside a Pretoria nightclub, with claims claiming he couldn't afford the bill.

He'd be embroiled in more controversy not long after that, when he was accused of running over adult actress Wandi Ndlovu's foot. To make matters worse, all of this occurred while the Malawian international was hurt and supposed to be self-isolating.

Mhango has come a long way since those episodes, and even after recovering from the injury that kept him out, he was still left out of the Pirates matchday squad. When the Malawian national team coach summoned him up to participate in the Africa Cup of Nations in Cameroon earlier this year, he earned a temporary reprieve from the Buccaneers camp.

Malawi was one of the tournament's surprise packages, progressing through the group rounds thanks to Mhango's performance. 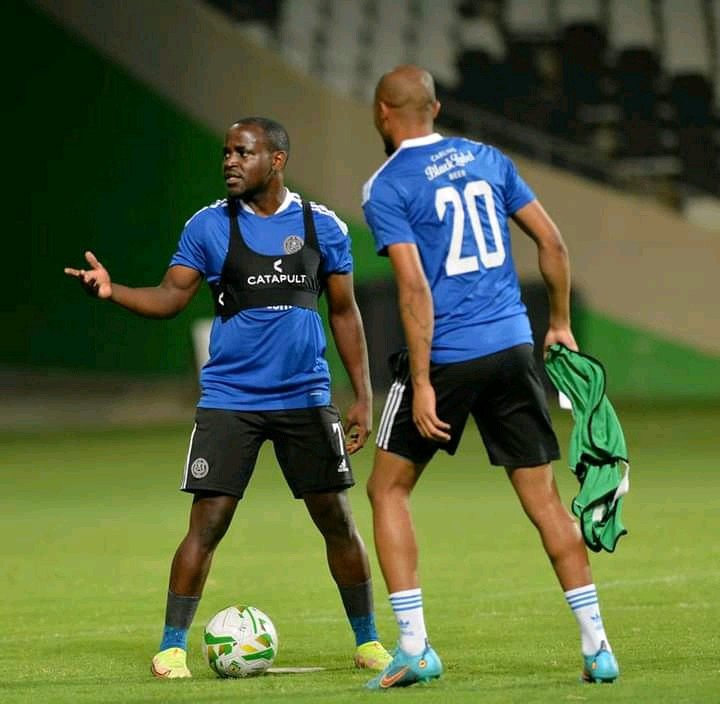 AFTER THE AFCON, THE PIRATES WERE EXPECTED TO PLAY HIM MORE.

Mhango was expected to get a run of games at Pirates after his achievements in Cameroon, especially after his attitude was commended by their management before he left for the Afcon. He has, however, remained outside the starting 11 despite such beliefs.

Mhango's destiny could be determined by the relocation of Royal AM attacker Victor Letsoalo, as TwihliTwahla had identified the Malwian international as a possible replacement earlier this morning. According to the latest rumors, MaMkhize's team has lost out in their chase of the player, with sources speaking to Kick Off claiming that the player has already agreed to join AmaZulu on the other side of Durban.

HE IS AMAZULU-BOUND, SOURCE CONFIRMS.

"Yes, Gabadinho Mhango is going to AmaZulu," says the source. According to the same publication, an AmaZulu club insider confirmed the news.

Pirates owner Irvin Khoza was also said to have offered the player his permission to go if the club received a suitable offer for his services. AmaZulu would have paid top bucks for Mhango's services, according to this theory.