Zambian Refeere Opens up To Why He Ended The Game Early Before Time: See What He Said

By Daily_Ghost_Soccer (self media writer) | 4 months ago 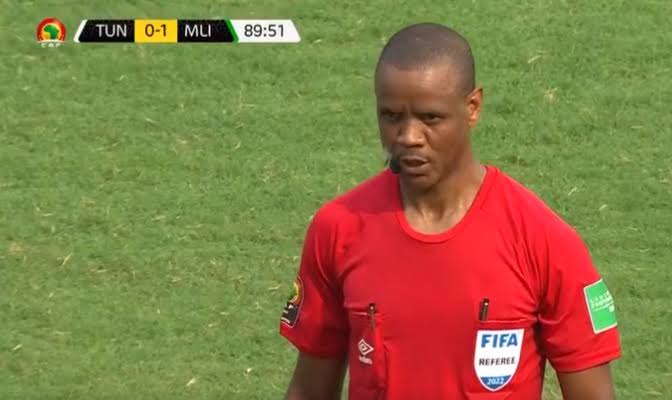 The Zambian arbitrator who dubiously blew for full-time almost immediately two events in an Africa Cup of Nations bunch stage match has since clarified his activities, uncovering an apparently brush with death.

Last month, Zambian match official Janny Sikazwe caused colossal debate at the competition when, during Tunisia and Mali's gathering tie, he blew the last whistle five minutes before the distributed an hour and a half were finished.

He understood his mistake prior to continuing the game, just to call the apparatus early again minutes after the fact, despite the fact that he recounts a totally unique story.

There was outrage from the Tunisia hole as their instructing staff irately moved toward the official to fight his choice, before security were ultimately compelled to mediate as Sikazwe and his colleagues were guided off the field.

The game would not continue, regardless of Confederation of African Football authorities endeavoring to determine what is going on, with Tunisia ruling against getting back to the field to play out the leftover minutes. 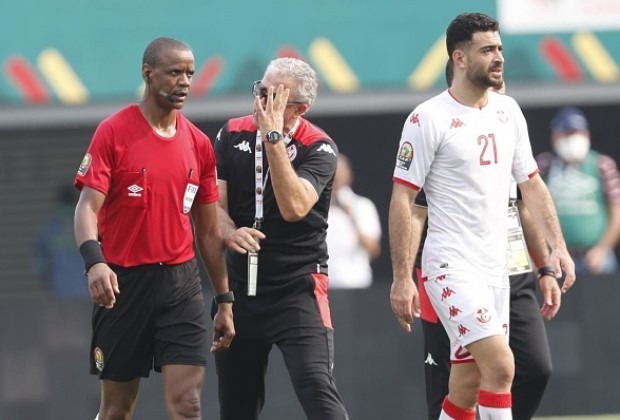 It was then announced that Sikazwe had been experiencing a perilous episode of heatstroke and, accordingly, was rushed to a close by hospital for tests.

The Zambian has since opened up on the occurrence, saying he was told by clinical experts he could have kicked the bucket.

"I have seen individuals going for obligations outside the nation and return a coffin," he said, as cited by BBC Sport Africa.

"I was exceptionally near returning that way. I was fortunate I didn't go into a trance like state. It would have been an altogether different story.

"I think God advised me to end the match. He saved me."