In the running for Amazulu's coaching position is former Chiefs coach Stuart Baxter. 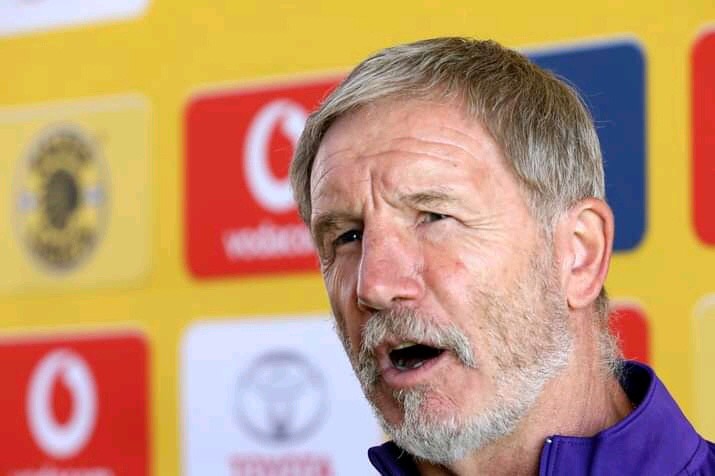 Benni McCarthy left Usuthu at the end of the season, therefore the club hired Brandon Truter as an interim coach.

Truter's time with Usuthu will come to an end in the final three games of the season.

Usuthu apparently has four candidates in mind for the job at the end of the season, and one of those candidates is reportedly Baxter.

This English coach is now without a job after being fired by Chiefs a few weeks ago due to a streak of poor outcomes.

If the club manages to find another coach with aspirations of contending for the league title, Truter will be retained by Usuthu in another capacity. Truter is one of the top candidates for the permanent position at Usuthu, according to media reports. 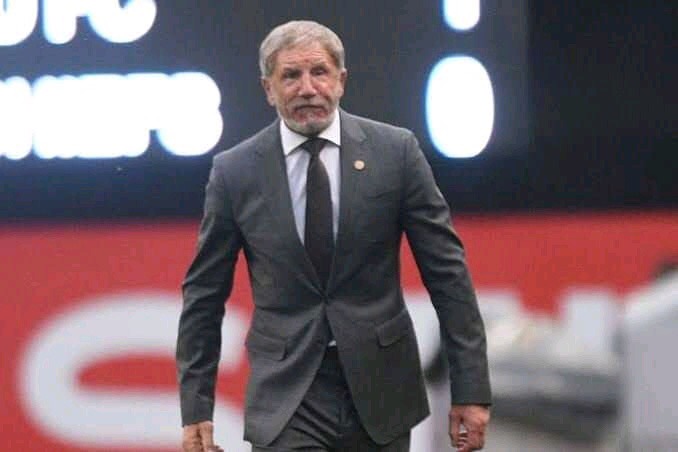 Mamelodi Sundowns senior coach Steve Komphela has also been connected with the position, but a move to the KwaZulu Natal-based team seems improbable due to a release provision in his contract.