Opinon: 3 Similarities Between Arsenal Men And Women Wins In Their Various Competitions Today

Because of the outstanding performances by both the men's and women's teams for Arsenal football club, today was a particularly productive day at the office for the entire club. 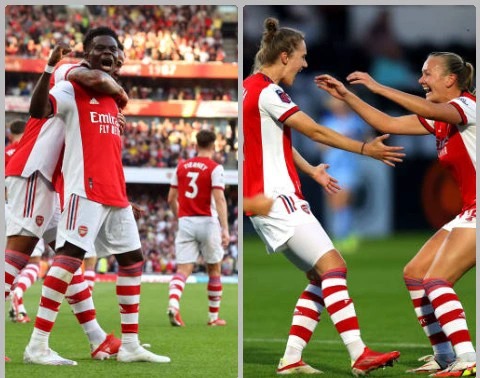 In the Premier League today, Arsenal's men's team was in incredible form as they hosted Tottenham at the Emirates Stadium at exactly 4:30 p.m. on Sunday evening. With a comfortable 3-1 victory over Spurs, Arsenal earned their third consecutive victory in the Premier League this season, securing the crucial three points. Goals from Emile Smith-Rowe, Bukayo Saka, and Pierre-Emerick Aubameyang secured Arsenal's victory over Tottenham in today's match. The three goals were crucial in securing Arsenal's victory. 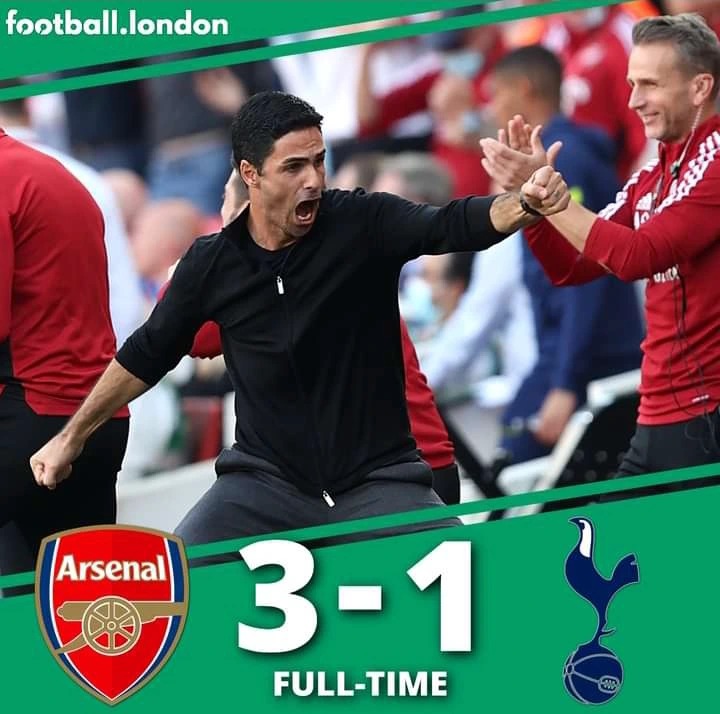 On the other hand, Arsenal Women's Team continued their excellent form in the Barclays Women's Super League today when they hosted Man City at the Meadow Park Stadium. The Gunners' winning streak continued as they cruised to a 5-0 victory over Man City, with goals from Vivianne Miedema, Kim Little (twice), Williamson, and Katie McCabe.

1. They both triumphed on their home fields 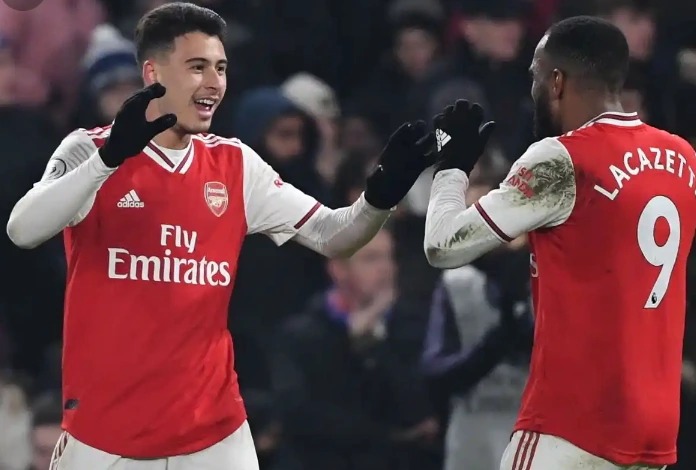 2. In their various competitions, they both came out on top as a top team 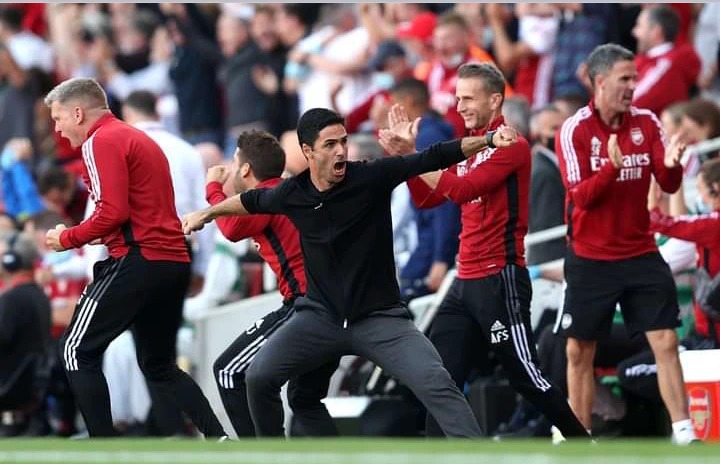 Arsenal women easily defeated Manchester City, who were ranked first in the Barclays Women's Super League at the time of the match. In addition to being a top-flight team in the Premier League, Tottenham was beaten today by Arsenal's players.

3. They both dealt devastating blows to their various opponents and were unable to recover. 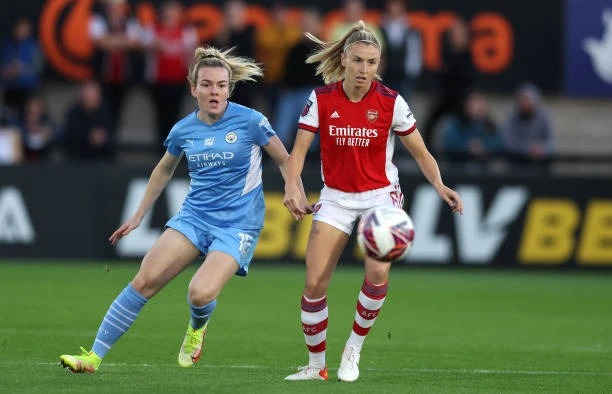