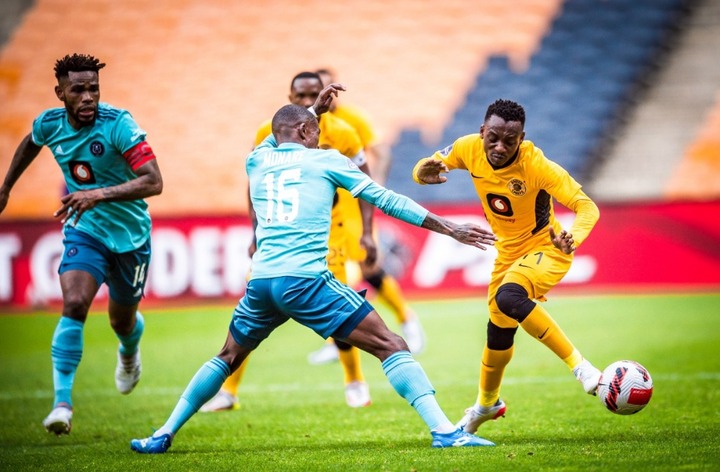 For over 10, Bernard Parker has been too faithful and honest to the club. Kaizer Chiefs has been his current home and he couldn't find a better home than at Naturena.

We're sadly to announce what his agent has just to the close source, Bernard Parker is set to hang his boots as Amakhosi Legend. 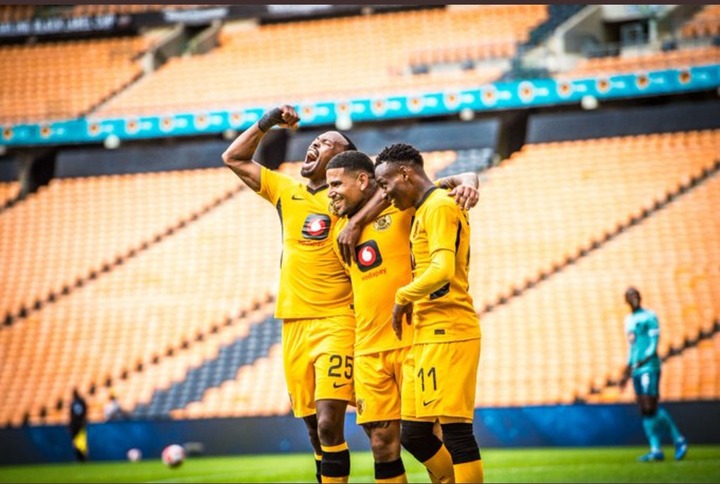 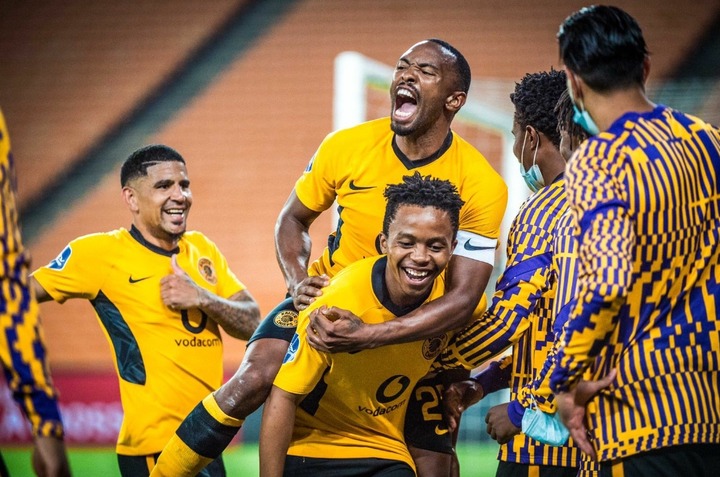 Bernard Parker has gained the badge of being the current top Kaizer Chiefs player Amakhosi legend and he is busy preparing to lift his boots on the tree after having a successful incredible career at Amakhosi and Bafana Bafana.

Bernard Parker will not renew his contract as he has already confirmed according to his agent, Mike Makaab.

He is nore than ready to face the life after being a football player for a long period. 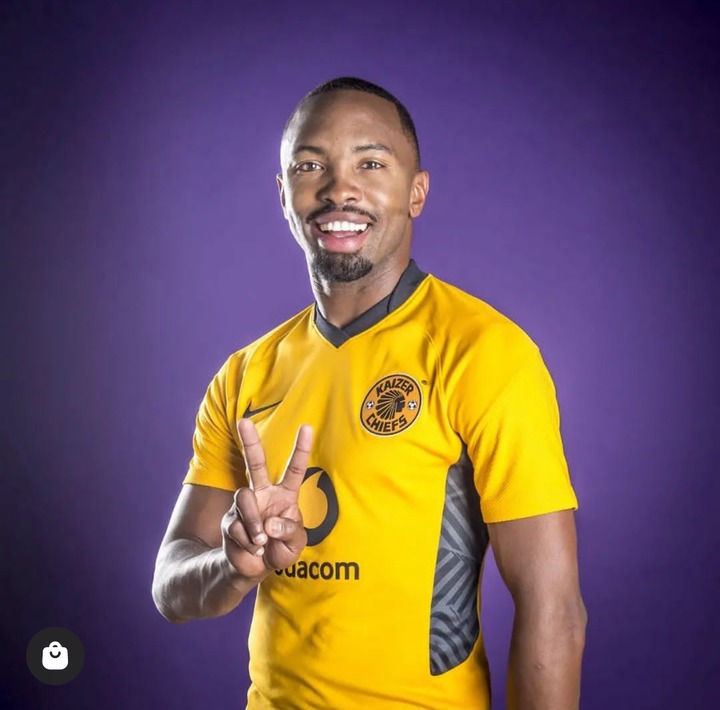 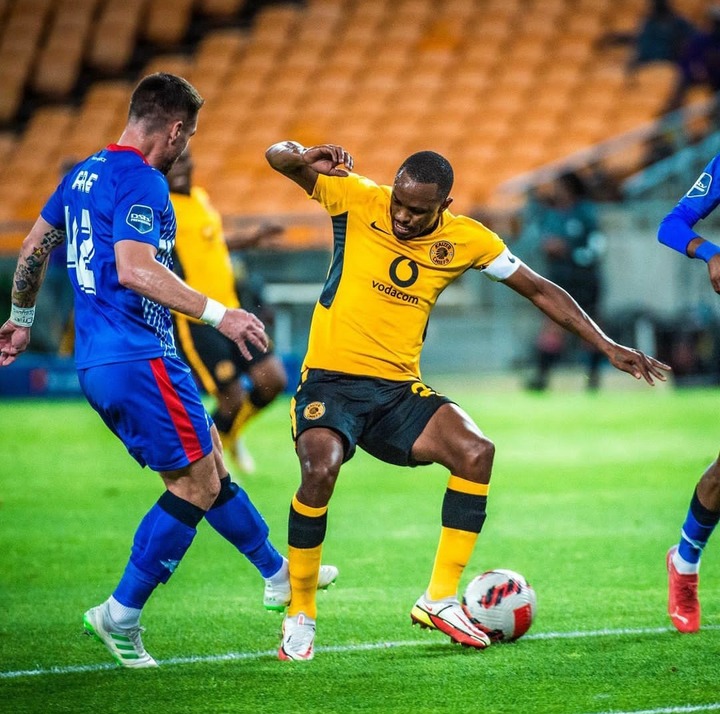 According to Makaab, "Parker is getting ready for life after football and has accepted that his career is nearly over,"

"We are not talking to Chiefs about Bernard’s contract which is ending at the end of the season. He is no longer a young player, Other than that he is a good man, well educated. He understands that there is life after football. Bernard wishes to work for Chiefs in any capacity," explained Makaab.

As things stand, Parker remains Sergio Aguero of Amakho after being the highest all time PSL goal scorer with 62 successful goals.

He won two successive PSL titles with the club, Nedbank cup and MTN 8 playing a huge role to the club.

Currently, he has been on the first eleven for 14 times this season in all competitions which rate him as a great player after all.

More updates will be provided regarding the following news, don't forget to follow us.