By VisionPen (self media writer) | 3 days ago

According to reports Manchester United have joined a long list of suitors for Fiorentina's favorite Dusan Vlahovic. 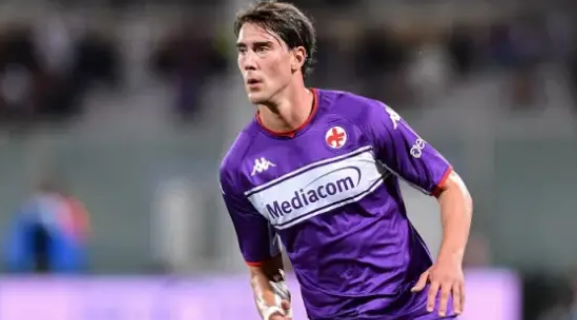 The Serbian international is one of the most exciting young players in Serie A and will almost certainly be the subject of a fierce transfer battle after refusing to sign a new contract in Florence.

According to mail online, United scouts watch as the 21-year-old prepares for an offer.

After months of negotiations, Viola owner Rocco Commisso announced in October that the striker's contract, which expires at the end of next season, will not be extended.

In a statement from the club, Commisso explained that he offered the young player a lucrative deal that would make him the highest paid player in the club's history, but this was not accepted.

Since then, Vlahovic has been the subject of intense transfer speculation and Fiorentina may receive offers in January. 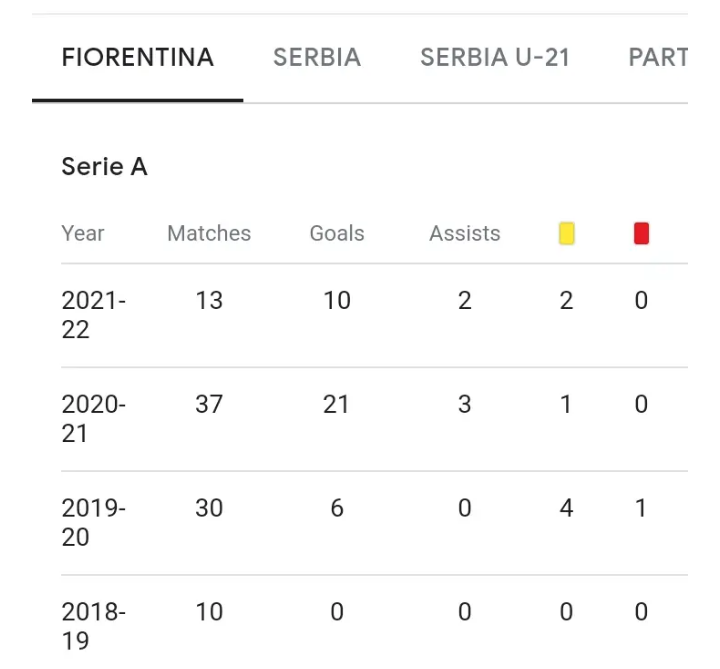 However, under new manager Vincenzo Italiano, he remains a key player for the club and any suggestion that his form could suffer due to the uncertainty surrounding his future was quickly rejected.

Vlahovic, who scored 10 goals in 13 games this season, is leading the league with Ciro Immobile from Lazio.

Be Honest. What Would You Have Done If You Were In Her Shoes