By ExtraSure (self media writer) | 2 months ago 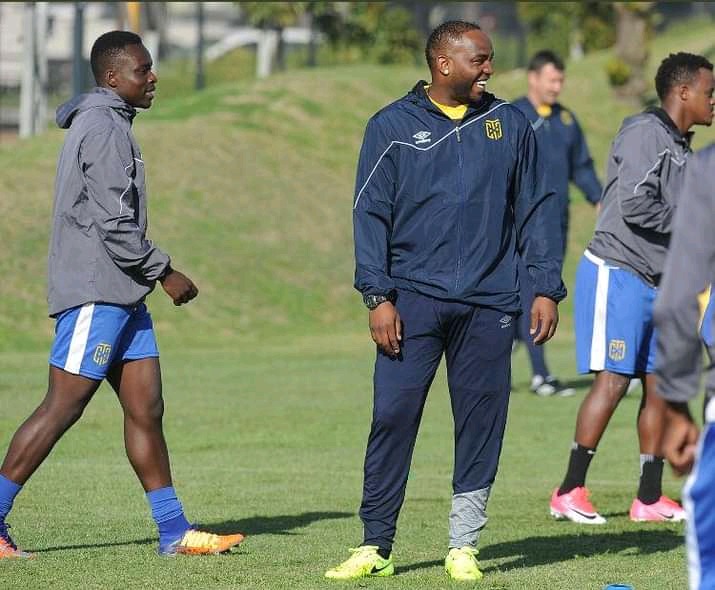 During the successful playing career that saw him play for clubs like Ajax Amsterdam Football Club, Football Club Porto, Blackburn Rovers Football Club, and Orlando Pirates Football Club, McCarthy was one of the deadliest strikers in the world as he had an eye for goals than saw him lift the 2006 Uefa Champions League trophy under one of the greatest coaches to ever live, Jose Mourinho.

The all-time South African senior national team leading goalscorer with 31 goals has also found success in coaching, as in the last five seasons he has managed to coach Cape Town City Football Club and Amazulu Football Club, and he has also brought success to the two clubs as after him the two clubs are one of the strongest in the country. 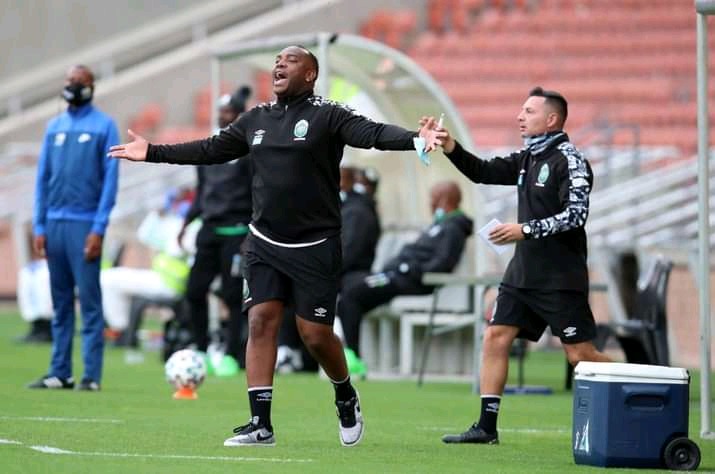 The 44-year-old is currently clubless after being sacked by Usuthu earlier this season after having a fall out with the club's management and players, and he has then been linked with the biggest coaching jobs in the country, with Orlando Pirates Football Club and Kaizer Chiefs Football Club being some of them.

The outspoken tactician has been linked with a South African senior male national team job, as many feel the Belgium tactician, Hugo Broos is not the right man for the job, and McCarthy should take over as he knows the culture of South African football both as a player and a coach. 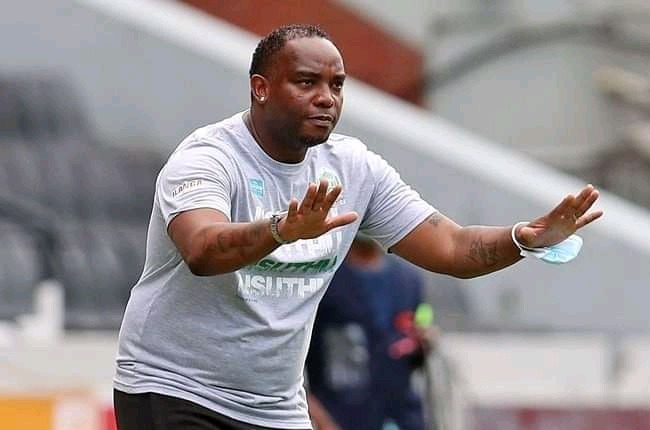 I totally disagree with the idea of McCarthy taking over at the moment, because Broos is actually building a South African squad that many can be happy with and will certainly be competitive soon.

For me, McCarthy is not the right man to lead the national team, and should learn the trade of coaching a little bit more before he can go for the job. 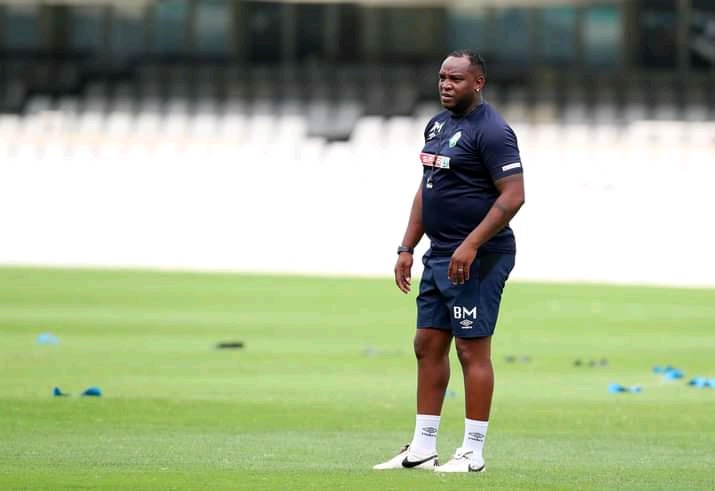