Downs Tipped For The Title Ahead Of Pirates! 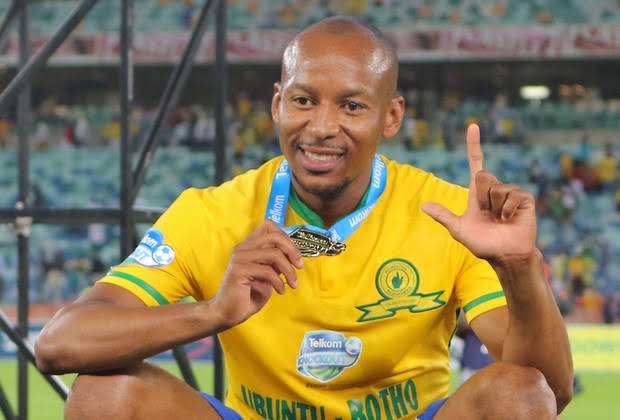 Both clubs have started the season in fine form following top quality signings they made to bolster their squads during the close season, and both are Bookies' favourites to win the title.

Mashego, who donned the jerseys of both clubs with distinction, has picked Sundowns as the team with the better chances of emerging victorious in the inaugral championship.

'Mahoota' who made a name for himself at both clubs for hitting the back of the net, explains why he thinks the Brazilians have a slight advantage over the Buccaneers. 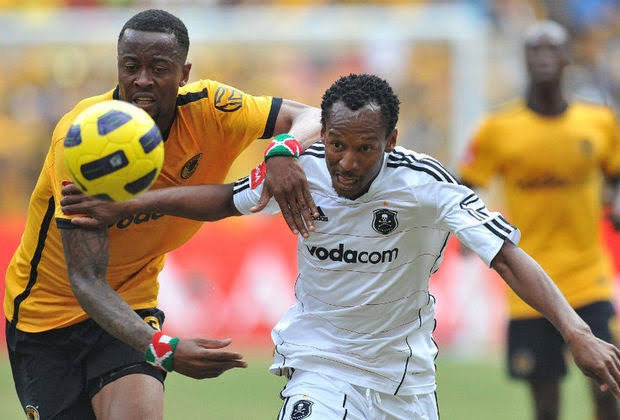 "Pirates might kick on if they win the MTN8 and Sundowns might also win some games. But I think for me it's still a little bit too early to say who is going to win the league now," he told KickOff.

"I mean Pirates have a very good team but they don't have a team with experience. I mean, a team that would know how to win a league," he added. 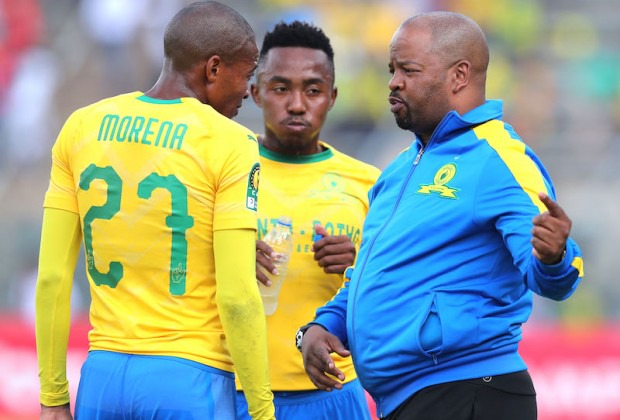 "Ya I mean before they Pirates beat Kaizer Chiefs in both MTN semi-finals games they struggled to win other games. It's just consistency. I mean they will come up against teams that are a little bit more organised than Kaizer Chiefs," he explained.

The now-retired striker thinks experience counts in challenging for championship, and he is still not sure if Pirates have that in the locker to can handle the pressure. 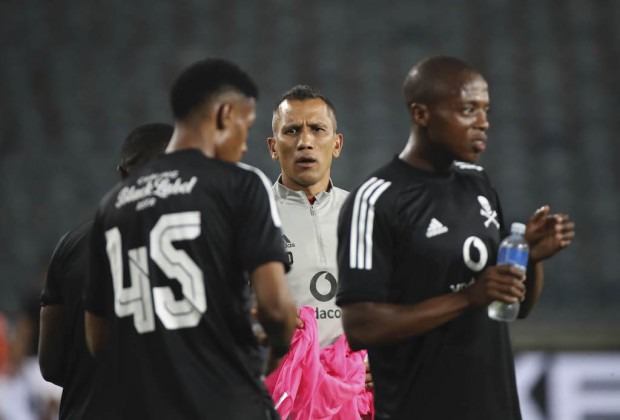 "So that's the experience that I'm talking about when I say I don't know if the players have enough experience with withstand that kind of pressure.

"I mean we all know what's going on at Chiefs and that MTN8 score is not surprising at all. Against other teams that are little bit organised and dangerous, I don't know if Pirates can handle that," he continued.

Do you think Mahoota's assessment is correct?