Soccer is without a doubt one of the most exciting sports on the planet. It has a large fan following and numerous leagues. Soccer is such a joy to watch that many people throughout the world put everything else in their lives on hold to watch their own clubs play against other clubs in their different competitions. Football is made more exciting by the display of talents, footwork, and eye-catching dribbles by various players. As a result, many people desire to know who the top dribblers in football are.

If you're a basketball fan, you should check out our list of the top 10 dribblers in the NBA right now.

When it comes to taking on opponents and breaking down defenses, dribbling has become a key tool for athletes. The skill with which these players handle the ball prompts the question, "Who are the best dribblers in football history?"

This article lists the top 5 finest soccer dribblers in Europe. In this article, athletes are rated based on their success rate and the amount of dribbles they had in the previous season.

Zaha, who is known for his quick feet, take-ons, and relentless dribbling, terrorizes opposing defenses with his quick cuts into the box and fast leg overs, which he employs to surprise his opponents. 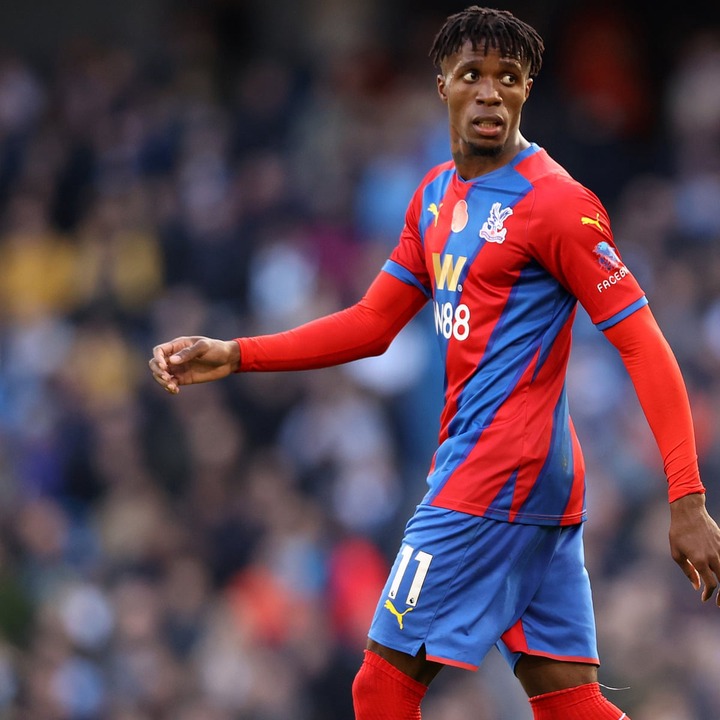 ZH is now regarded as one of the top dribblers in professional football league competitions.

The G.O.A.T. is incredibly lethal in the attacking third, to the point where his sheer presence in any match makes his opponents nervous. 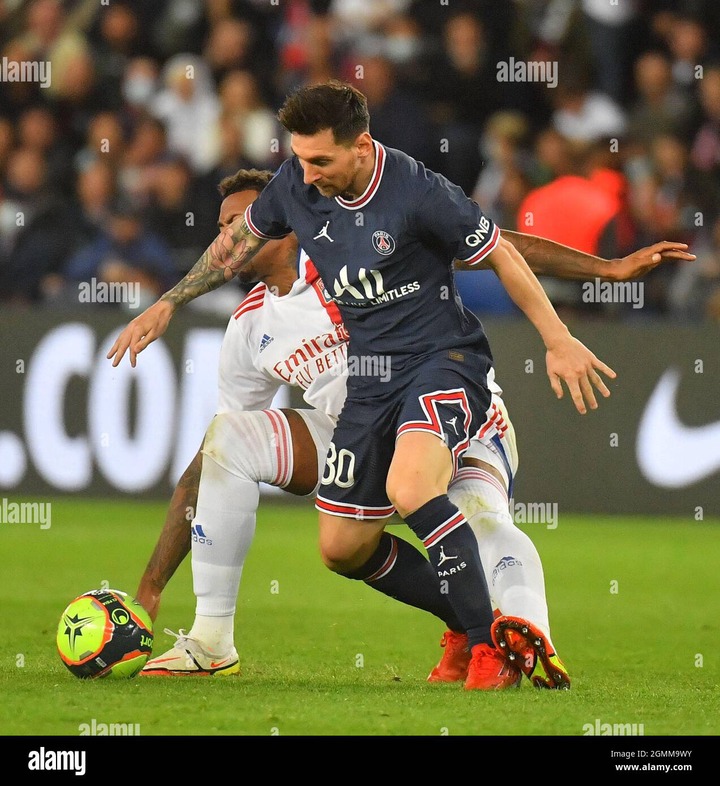 He's nimble, slick, and quick. Because of his low center of gravity, he is able to keep the ball stuck to his feet, making it difficult to dislodge him. He is unquestionably deserving of his place among the top 20 best dribblers in football history.

Since joining his new team last season, the New Castle newcomer has been very impressive. His failed rainbow flip against Sébastien Heller, who stands 6 feet 4 inches tall, will be remembered fondly. 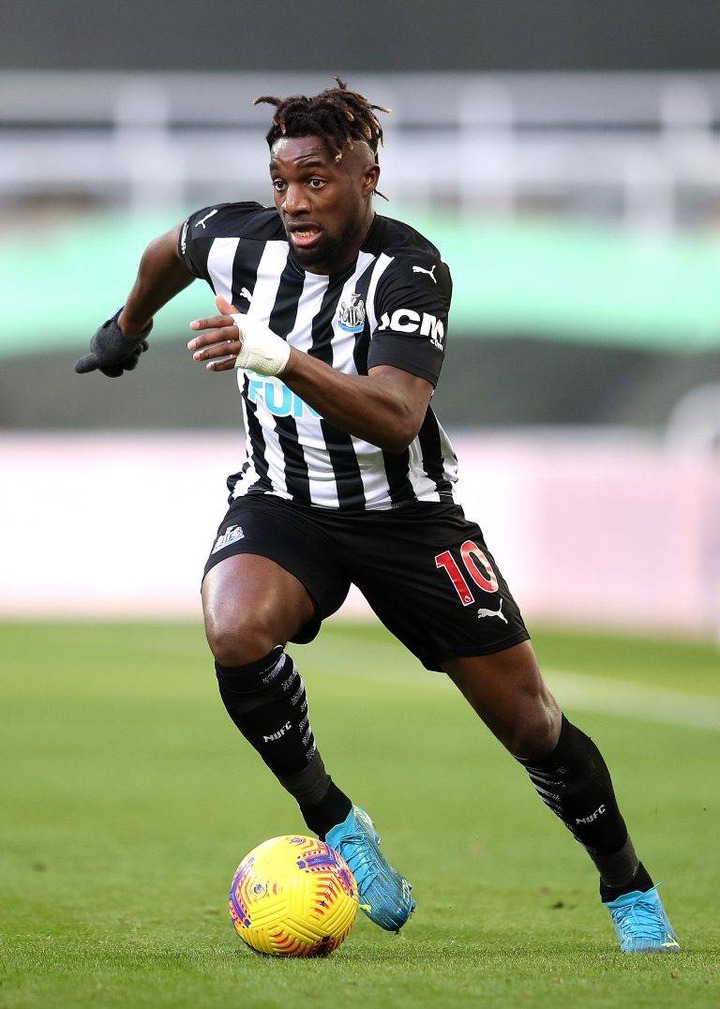 He dribbled 127 times for an average of 5.7 per possession. Because of his quick dashes and body motions, opponents struggle to predict his next move.

NEYMAR is a player that knows how to keep possession of the ball, as evidenced by the fact that he is the most fouled player in league 1. He understands how to draw opponents to himself, allowing his teammates to run in before passing the ball to his teammate to score. 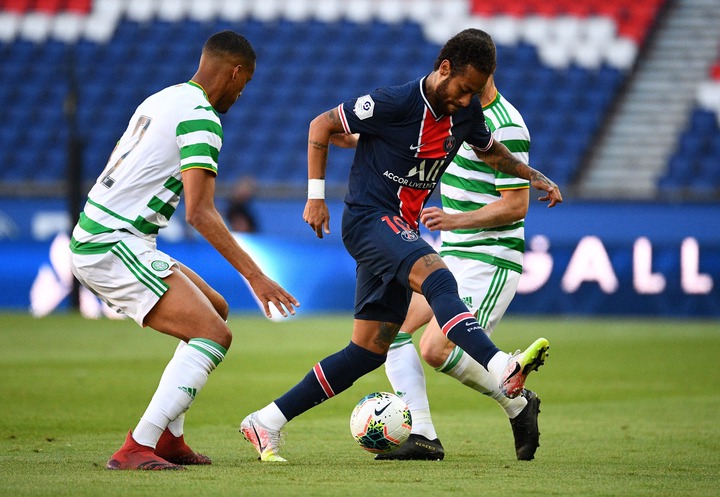 He had become a well-known character in both league 1 and the rest of the world. NEYMAR has established himself as PSG's marksman as a result of his frequent dribbling and penetrating passes, as well as his great finishing accuracy. Believe me when I say Neymar's dribbling prowess is jaw-dropping. He is football's second-best dribbler.

Adama's dribbling abilities are unquestionably exceptional. Last season, he was the only player to record the most dribbles in a single game (against Manchester United). 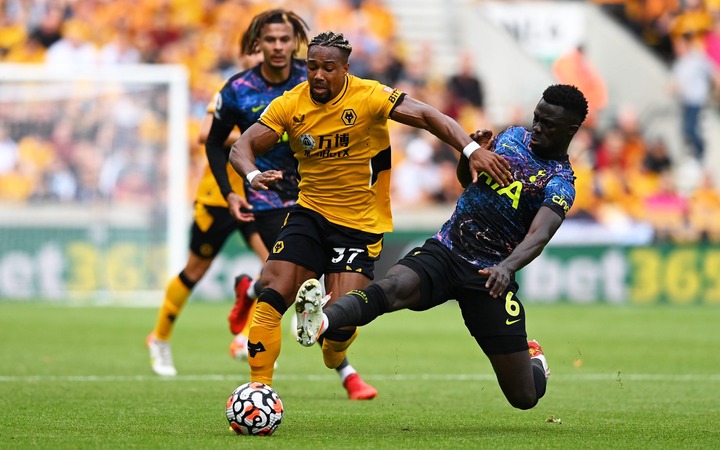 It's still shocking to watch a player of such stature have such remarkable speed. To torment opposing defenses, he employs his speed, agility, explosive force, and quick foot.

With a 74 percent success rate, he is unquestionably the finest dribbler in 2021. So, if you've ever wondered why he's ranked first, I feel his dribbling statistics, as revealed in this article, have answered that question.