Each year, a debate rages over who the sport's most powerful wrestler is. As such, we attempted to provide some information to all of our readers in order to assist them in determining who is the WWE superstar with the most strength and toughness. Simply read this page to discover the world's top eight most powerful WWE wrestlers. I hope you found this post enjoyable to read. 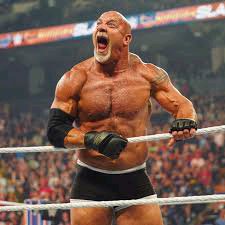 Bill Goldberg is ranked number eight on our ranking of the WWE's top eight most powerful wrestlers. He is one of the most popular wrestlers in both World Championship Wrestling (WCW) and World Wrestling Entertainment (WWE) (WWE). His ring performance, Powerpack entrance, fan support, and unbeaten WCW stint all contributed to his inclusion on this list (173-0). 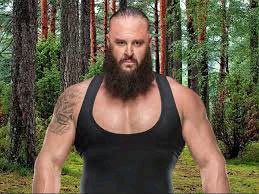 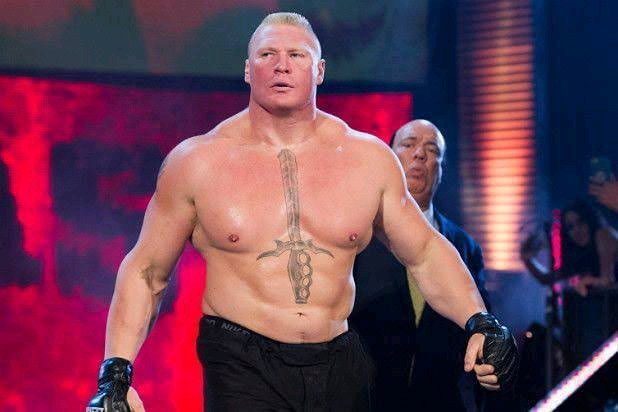 Wherever the man known as the "Beast Incarnate" walks, he leaves a path of devastation in his wake. Lesnar was a two-time All-American, a two-time Big Ten Conference champion, and the NCAA's 200-pound champion, with an impressive 106-5 record. In the UFC, he defeated Frank Mir, Heath Herring, Shane Carwin, and the legendary Randy Couture. We've seen former World Heavyweight champions like The Big Show, Kane, John Cena, Triple H, and The Undertaker appear to be lightweights in the WWE. Lesnar is one of the most dominant wrestlers to ever grace the squared circle, and he is well deserving of a spot on our list regardless of whether he competes in the octagon or squared circle. 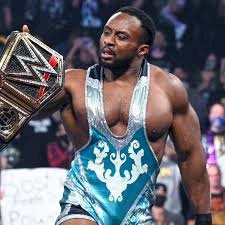 The former Iowa Hawkeye defensive lineman made his WWE television debut on December 27, 2012, when he teamed up with former WWE Diva AJ Lee and attacked fan favorite John Cena. He is presently a member of the New Day, the reigning World Tag Team Champions. He further distanced himself from the fans when he became the enforcer for Lee's love interest Dolph Ziggler. If his incredible physique, collegiate football career, and choice of friends aren't enough to earn him a spot on the list, his workout regimen and four state raw power lifting records he set in his home state of Florida in 2010 should. Big E, who began competing in 2009 at 275 pounds, set new squat (611 pounds), bench press (490 pounds), and deadlift records (749 pounds). He totaled 1,850 pounds lifted. He filmed himself lifting 405 pounds on the flat bench closed-grip, 135 pounds on bicep curls, and 110 pounds on dumbbell rows in preparation for a match at SummerSlam 2013. 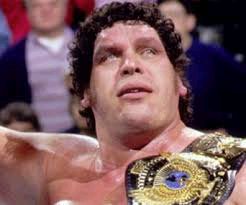 Unlike some basketball players, when your name is associated with the term "giant," the person being discussed in the world of professional wrestling is likely to possess some strength to go along with the size. Clearly, the man dubbed "The Eighth Wonder of the World," who stood approximately seven feet tall and weighed close to 500 pounds, possessed both characteristics. Hulk Hogan, Bam Bam Bigelow, Big John Studd, and the Ultimate Warrior were tossed around like rag dolls by the WWE Hall of Fame's inaugural inductee, whose extraordinary size was only matched by his incredible power. Even more remarkable is the fact that he is said to have never trained in a gym. 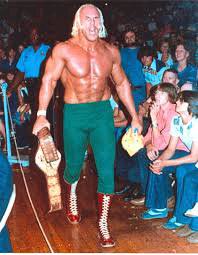 Young WWE fans today are unlikely to understand the significance of Billy Graham in the early 1980s wrestling industry. He was one of the first WWE superstars to sport a muscular physique, which is now considered standard in the business. Graham had an influence on Vince McMahon and WWE superstars such as Hulk Hogan, who was a childhood hero for a large number of WWE fans. Hogan took what Graham accomplished during his wrestling career and made it his own. Billy Graham was also one of the wrestlers to emulate. 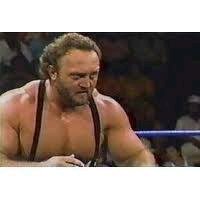 Bill Kazmaier wrestled for a variety of independent wrestling organizations prior to joining WCW. He was even on the verge of winning the World Championship Wrestling, but was unable to do so. Kazmaier won three consecutive World Strongest Man titles (1981-83) before the organization barred him from competing, believing he was unbeatable. Apart from that, he referred to himself as "the strongest person who ever lived." And we believe he deserves to be ranked first on this list. Among his other accomplishments, he set a number of powerlifting records that some believe are unnatural. Thus concludes our list of the greatest WWE wrestlers of all time. Undoubtedly, stars such as The Great Khali, Goldberg, Haku, Paul Orndorff, Triple H, and Tony Atlas, as well as younger names such as Braun Strowman, have been overlooked. However, compiling all of the names into a single list is impossible. 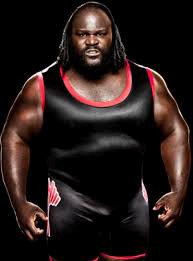 Mark Henry is the all-time greatest wrestler. He is a two-time WWE global heavyweight champion and one of the sport's finest African Americans. From a young age, Mark Henry dominated the weightlifting and powerlifting worlds via his sheer strength, perseverance, and dedication. By fourth grade, Mark Henry stood 5'5 and weighed more than 200 pounds. When Henry was 10 years old, his mother recognized his potential and purchased him a set of weights. By his freshman year, Mark Henry had developed his upper body strength and could safely squat up to 600 pounds. In the early 1990s, Mark Henry made history by winning not only the National High School Powerlifting Championship, but also by setting the teenage lifting record. Mark Henry's remarkable upper body strength established him as a force in sports entertainment. Despite the WWE creative team's inability to include Mark Henry's professional weightlifting background, it was clear that he possessed enormous strength.

Mix This 3 Food To Help Treat Diabetes And Hypertension