Amazulu Football Club coach has explained why the former Kaizer Chiefs and Bloemfontein Celtic midfielder, Dumsani Zuma, is not available in their matches. 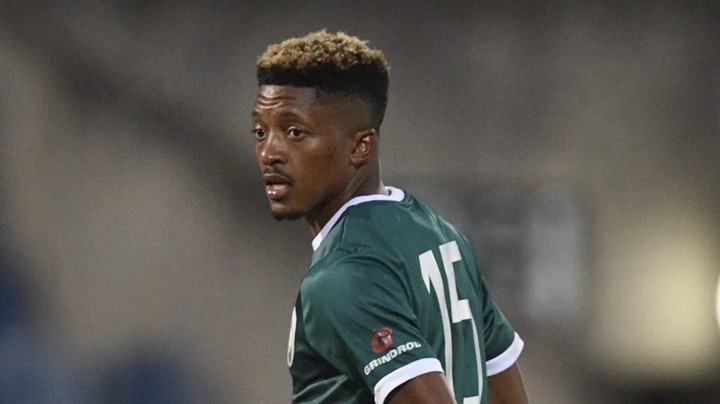 Dumsani Zuma was not named in the matchday squad when the KwaZulu-Natal side visited TS Galaxy last week.

The attacker is also unavailable as Usuthu hosted the Tshwane side, SuperSport united.

Just before Kick off, Brandon Truter spoke to the media, revealed why a number of players are unavailable against SuperSport United.

Dumsani Zuma is one of the players he mentioned that are unavailable for matchday squad.

The former Swallows Football Club coach stated that Dumsani Zuma is still nursing his injury and will be unavailable once again.

Another player he mentioned was the former Mamelodi Sundowns striker, Bongani Ntuli. The player is also not fully fit but he is named in the matchday squad.

Even though Dumsani Zuma is unavailable, however, Brandon Truter has a number of players he can choose from.