He must go, " said Pirates supporters when asked to send their coach birthday messages

Fans of the Orlando Pirates have made it clear that they don't want Fadlu Davids to be the head coach next season. As they said in a social media post from the club about his birthday. A lot of Pirates fans said "he must go" because they don't think he does anything for the club. Even though he has worked for Pirates for the past few years, mostly as an assistant coach, he was given the caretaker position along with Mandla Ncikazi. It's hard because they're under a lot of pressure after a bad season at the helm. 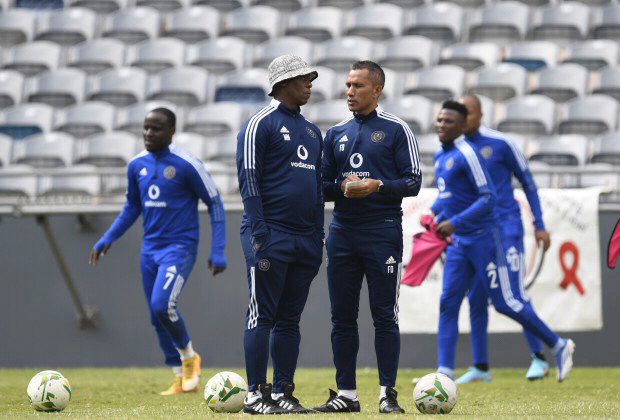 The Pirates' hopefuls have asked the club to let them off the hook because they don't think they can get the Buccaneers to the promised land. Even worse, when Pirates lost 5-4 on penalties to RS Berkane in the CAF Confederation Cup at Akpabio International Stadium last week, it was the last straw for the fans, who were devastated and didn't want anything to do with Davids and his team. It's too bad that the same energy was spread around his 41st birthday on May 21. He didn't bring the CAF Confederations Cup to Mayfair, so it wasn't the best birthday. 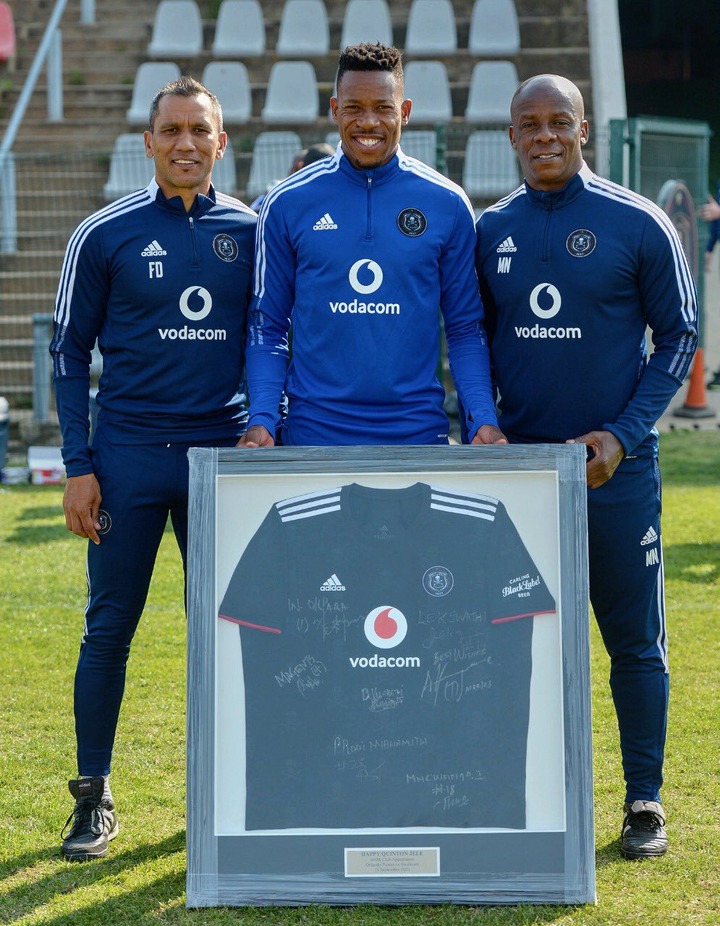 It looks like a lot of Pirates fans liked David's birthday and didn't even want to send him good wishes. They only wanted him to leave the Sea Robbers because they don't think he's good enough to coach the Soweto giants.

@AfricanPatriot said, "Please tell him to stop being a pirate."

@SibusisoZiqubuu said, "You're too busy celebrating birthdays to care about your fans' pain."

@Thandeka teez said, "He must leave."