Chiefs is willing to pay to get Bafana promising midfielder

By Writing_Success (self media writer) | 2 months ago

The Kaizer Chiefs still want Sekhukhune United midfielder Yusuf Maart, even though the Bafana Bafana midfielder is ranked much lower than Maart. 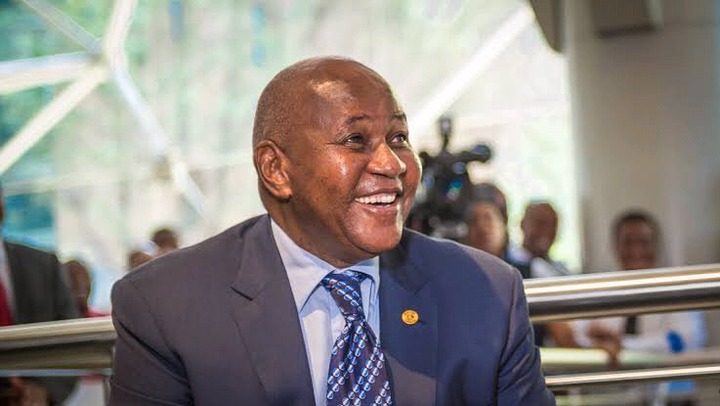 Two years ago, Maart wasn't in the plans for the Orlando Pirates. Now, he's found his place in the PSL and is drawing the attention of the Chiefs.

After winning a job with Sekhukhune last season, he played in 28 games and scored three goals from the central midfielder position. 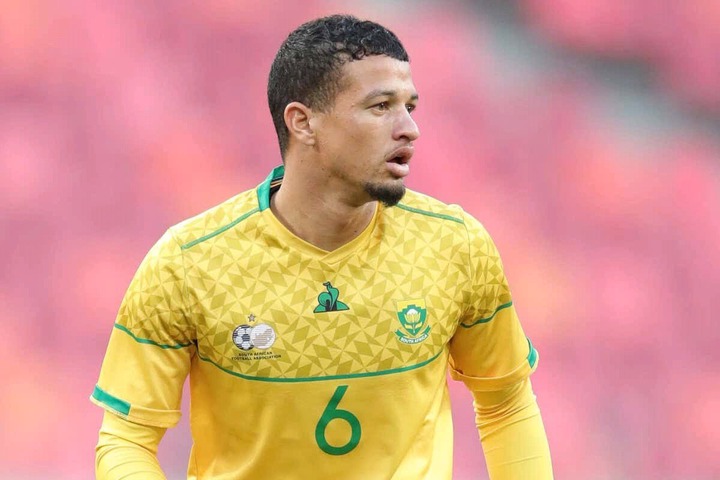 Arthur Zwane, the head teacher of AmaKhosi, and Dillon Sheppard, his assistant, both agree that he fits the No. 6 role they need at Naturena. Zwane has been talking about how he wants a team at number six that will play soccer instead of getting cards and losing the ball.

Sekhukhune put a price tag on the Maart, which is thought to be R10 million. So far, Chiefs has stuck to it, even though they haven't given 1/2 of their assessments.

Maart, who turns 27 next month, is said to be interested in a move because he will get a much better package and have a better chance of making the Bafana Bafana team.

AmaKhosi has tried to talk to Sekhukhune but hasn't been able to do so yet. A transfer could still happen, though. The Soweto giants don't like to spend a lot of money on transfers, but they have one of the best programs in the league.