Its like They Were Sent To Dismantle The Team :Josephs On De Sa And Tinkler Time At Pirates

By Daily–Verified (self media writer) | 10 months ago 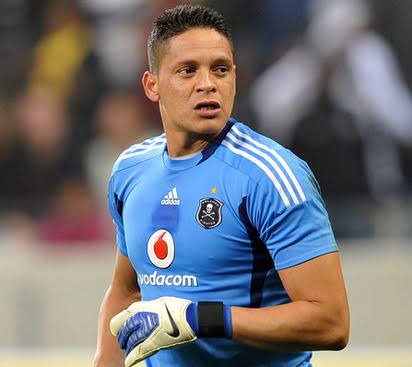 The all time Bafana Bafana leading goal scorer, worked with De Sa at Pirates as his coach during the 2012/13 season. Which also marked his last season as a professional footballer. 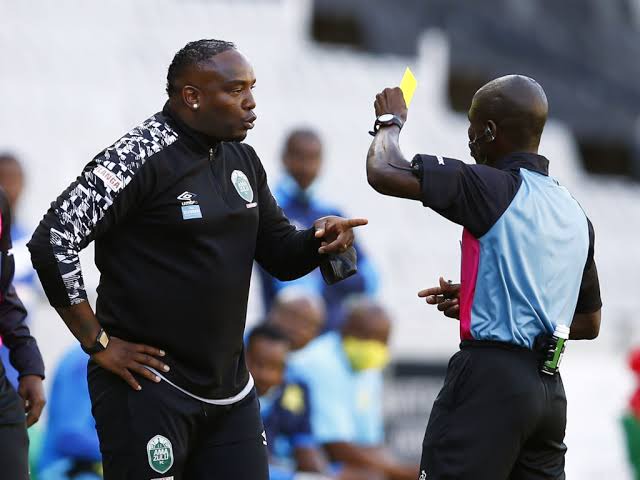 Its was like they were sent to dimantle the progress and with success May i add . Took away the feeling of no fear and invincibility that flowed throughout the team, its still hurt to this day, Josephs wrote on his Twitter account.

Both Josephs and McCarthy were part of Orlando Pirates team, that dominated South African football winning a treble under coach Augusto Palacios. But the club struggled at the start of the following season and Palacios was replaced by De Sa as the team new coach.