Chris Armas is expected to join Ralf Rangnick's coaching staff at Manchester United. Armas, 49, was formerly the head coach of Toronto FC in Major League Soccer before being fired in July. Rangnick knows Armas from his six years as the head coach of the New York Red Bulls, where he worked as a sports director and coach from 2012 to 2019. 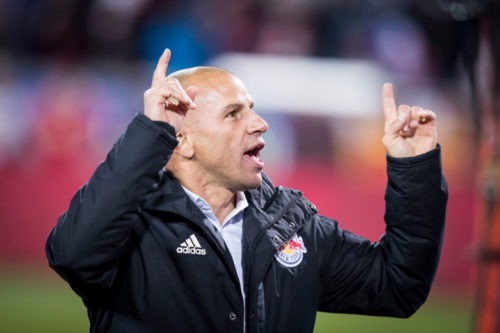 Rangnick's pre-game news conference on Tuesday, according to sources, might include an update on new additions to his coaching staff. A work permit would be required for Armas. Following the departure of former first-team coach Michael Carrick last week, the arrival of Armas might put further pressure on Mike Phelan, United's assistant manager. 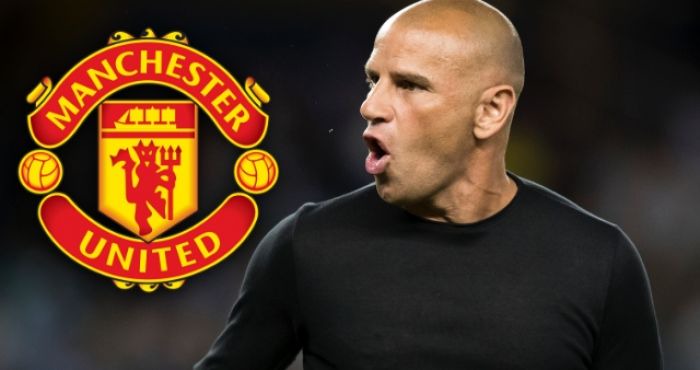 Phelan, 59, returned to United in December 2018 alongside Ole Gunnar Solskjaer, and his presence on the coaching staff has been questioned this season. Since Solskjaer's sacking 15 days ago, the former Sir Alex Ferguson assistant has cut a lonely figure, and Rangnick did not appear to consult him during Sunday's win over Crystal Palace. Rangnick said in his first news conference that he had spoken with Carrick and first-team coach Kieran McKenna, but not Phelan, in an attempt to persuade him to stay. 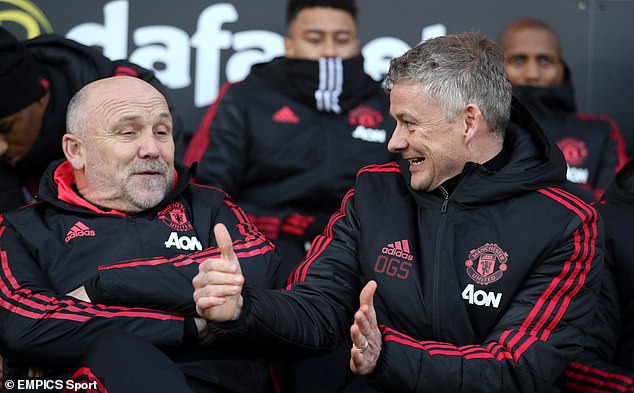 The German stated his aim to hire up to three coaching staff members, but noted that post-Brexit laws had made the process of acquiring work permits more difficult. "As for the coaching team, I'm more than willing to work with the present coaching staff because I need their experience and skill with the current group," Rangnick stated. "I'll undoubtedly attempt to locate one, two, or perhaps three individuals who can join us in the next one or two weeks, but it won't be simple owing to Brexit laws. 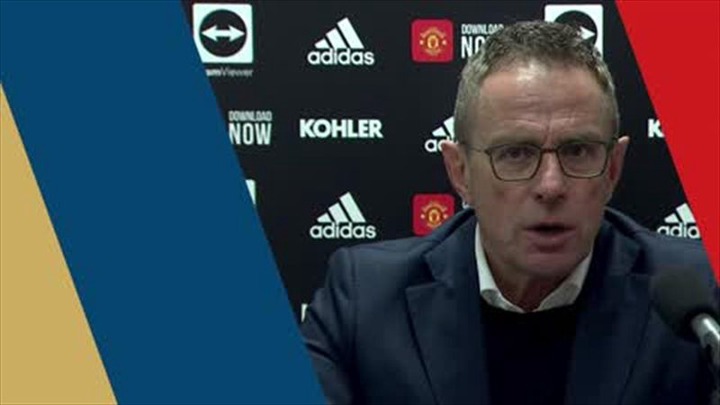 "Many of my previous colleagues, whether video analysts or assistant coaches, have long-term commitments with large clubs and are thus unavailable at this time, so we'll have to be a little more creative in finding the proper personnel. "I'm hoping we'll be able to get them in here in the next week or two, but I can't give you any names."