By @Davidnomvete (self meida writer) | 1 months

Orlando Pirates is normally where players dream of playing their trade in South Africa, the team is regarded as one of the best in the land. 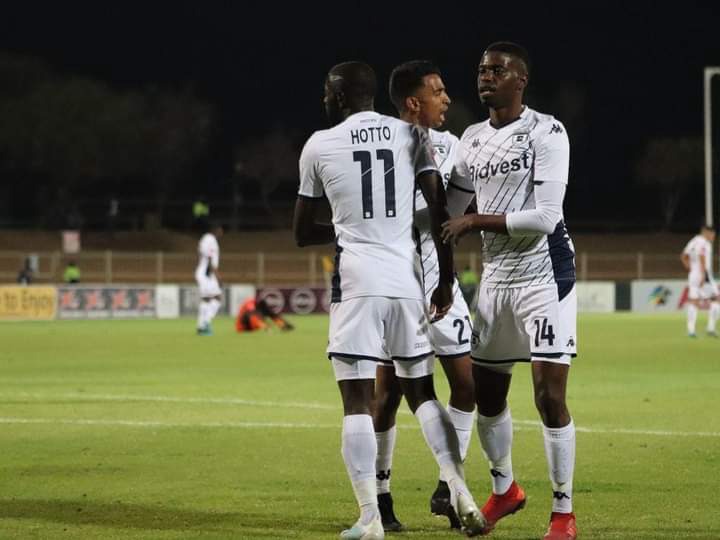 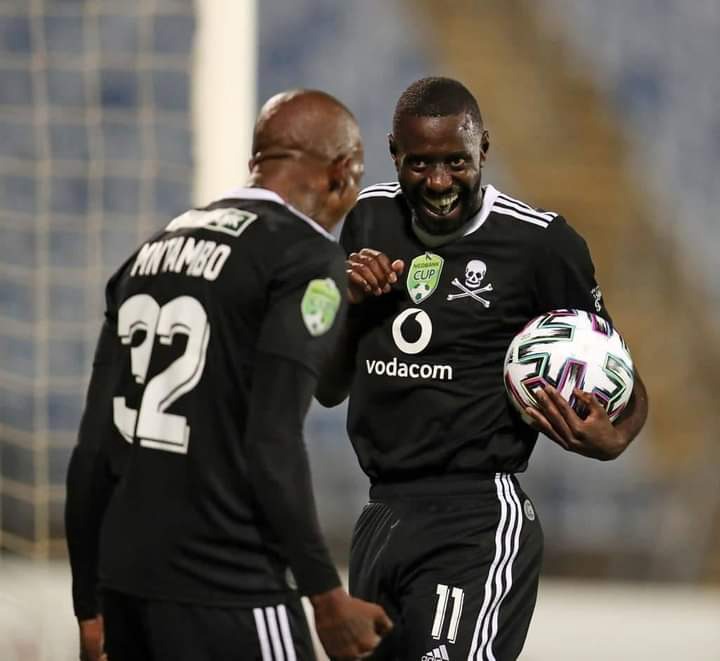 Hotto has been integral part of the Orlando Pirates squad, but the player could have played for the soweto giants alot earlier in 2015 after he had won the COSAFA cup with Namibia. 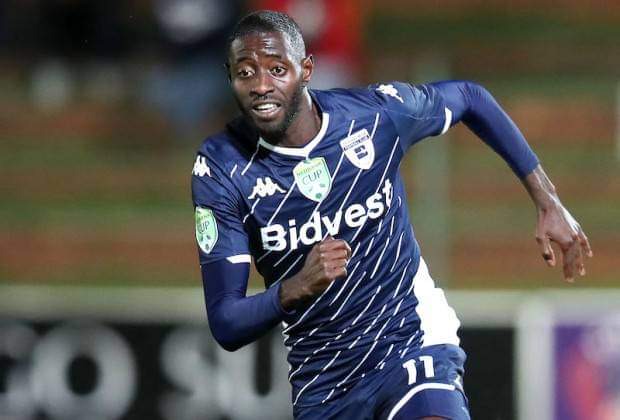 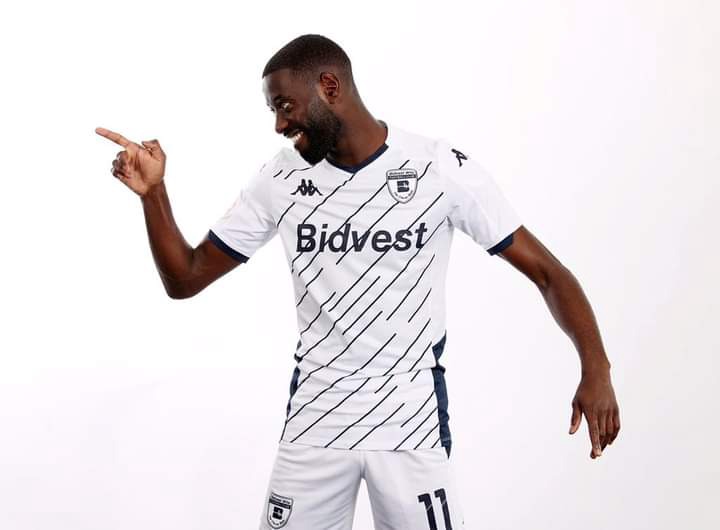 The player was playing his trade at Bloemfontein Celtics at the time, he was enjoying hot blistering form and Orlando Pirates called mama Madlala who is the Celtics CEO. The boss lady then called Hotto and said she wants him to go to Orlando Pirates, and he says he told her he wasn't ready for that kind of move, testament to that is that Beskitas Turkish giants also came for him but he declined. 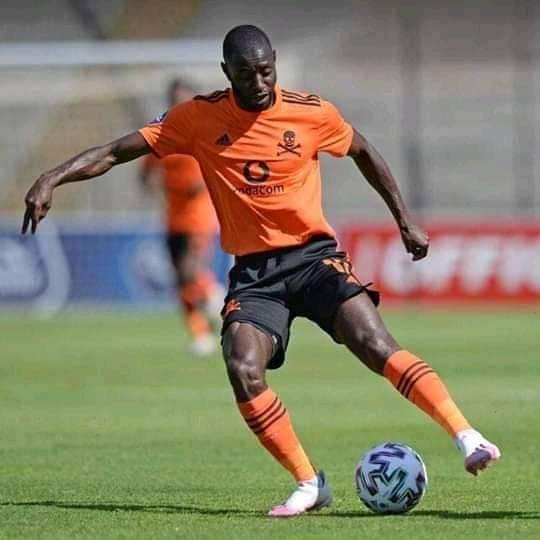 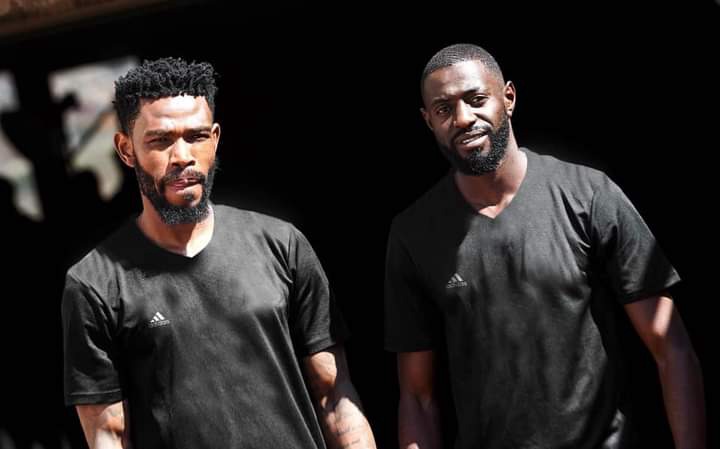 Hotto now finally joined Bucs and his season began with a bang as he won a cup in the form of the Mtn 8, Hotto is also a fan favorite because of his displays for Bucs this man knew how to pace himself.

Itumeleng Khune says no more to his wife and new born daughter going on breakfast dates.

Paul Pogba Exposes What France Will Do In The Euro 2021

If your partner does these things, it me and he's madly in love with you.

Watch: SA Lady Caused Commotions At Police Stations After Her Car Got Jacked By Police

Short Night Prayer For Protection Against Every Demonic Attack

Mzansi Reacted To Thando After She Revealed Deep Secrets In #IsencaneLengane