The Soweto giants Orlando Pirates Football Club have announced that they have loaned out FOUR senior players as they continue to clear out the dressing room for new players. 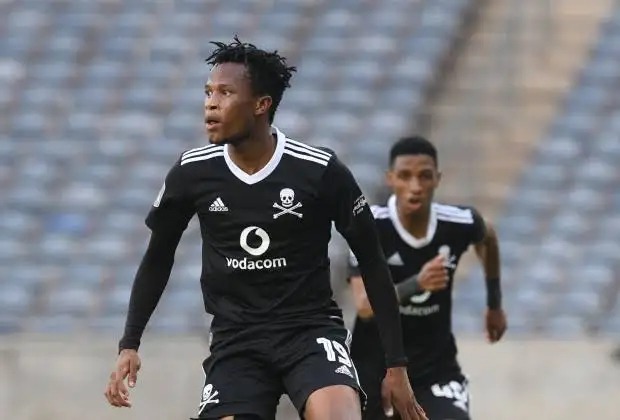 According to Orlando Pirates Official website, four stars have been loaned to the Premier Soccer League clubs.

Tshegofatso Mabasa has been loaned to the Gauteng side, Sekhukhune United.

The 25-year old has already been announced by Sekhukhune United, along with Linda Mntambo, who joined the club on a permanent deal.

The Orlando Pirates rising star, Boitumelo Radiopane, will be joining Cape town spurs fc, who are participating in the Glad Africa Championship.

The former Bloemfontein Celtic left-back Bongani Sam will be joining the KwaZulu-Natal side, Maritzburg united on a loan deal also.