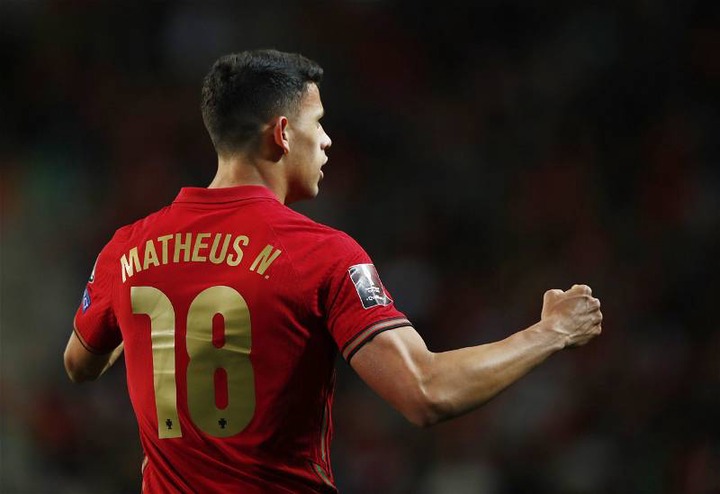 Despite Jurgen Klopp ruling out more purchases this summer, Liverpool is still connected with a few players. They decided against adding to their midfield department this summer because the perfect players weren't easily accessible.

However, Thiago Alcantara's hamstring injury has caused things at Anfield to shift. Curtis Jones and Alex Oxlade-Chamberlain are both sidelined, so the Merseysiders might need another talented midfielder.

According to Correio da Manha, Sporting CP midfielder Matheus Nunes is open to moving to Liverpool (via Paisley Gates). Nunes was praised as one of the top players in the world by Manchester City manager Pep Guardiola the previous year. A €60 million release clause exists for Nunes. 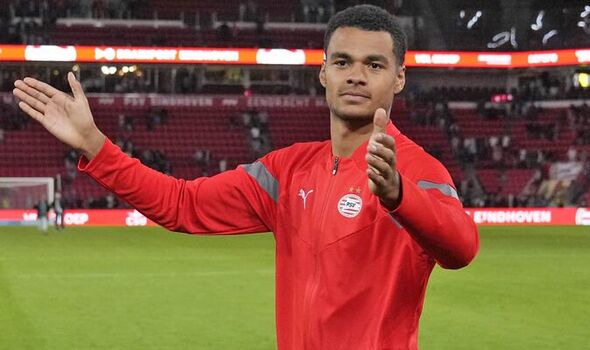 Benjamin Sesko of RB Salzburg was not signed by Manchester United this summer, and no attackers were added to the team. They also opted against signing Marko Arnautovic because to the loud fan protest.

Given that Gakpo and United manager Ten Hag are both managed by the same agency, a transaction may be completed soon.

Now that Barcelona has taken legal action against Frenkie de Jong in an effort to force him to leave, a departure appears to be very close at hand. The Catalans alerted De Jong earlier this week that they wanted to cancel his current contract and have him sign a new one, per a report by David Ornstein of The Athletic.

The Athletic reported that Barcelona and Manchester United have agreed to a €85 million transfer fee for De Jong. Chelsea is one of the 25-year-old potential player's suitors.

Andy Mitten, a reputable reporter who writes regularly about Manchester United, said earlier this week that he is confident De Jong would join United. He said, "It seems that De Jong is now in charge of everything."

Gerard Romero claims that Bernardo Silva's transfer to Barcelona and Manchester City will cost €60 million. The best midfielder in the world, a Portuguese player, was a member of the PFA Premier League Team of the Season in the previous campaign.

President of Barcelona Joan Laporta and manager Xavi are both huge supporters of Silva. They appear ready to sign Silva regardless of whether they trade De Jong or not.

If Silva joins Barcelona, Xavi will have a lot of top midfielders to pick from. Along with the 28-year-old, the Catalans also have Frenkie de Jong, Pedri, Gavi, Franck Kessie, Miralem Pjanic, and Sergio Busquets on staff.