Kaizer Chiefs made a mistake which they could regret - Muchichwa 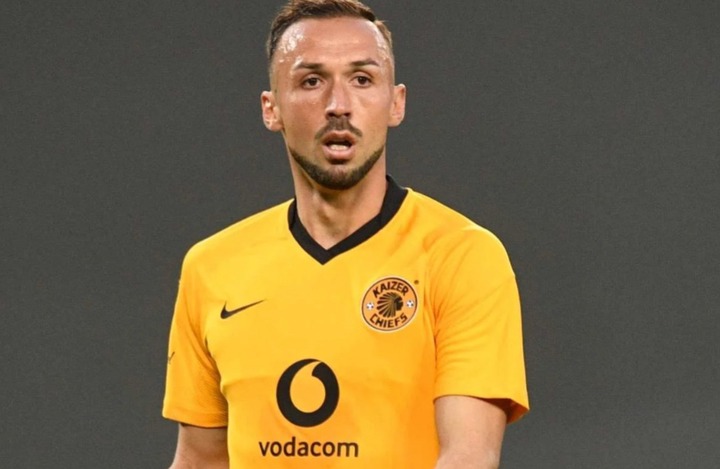 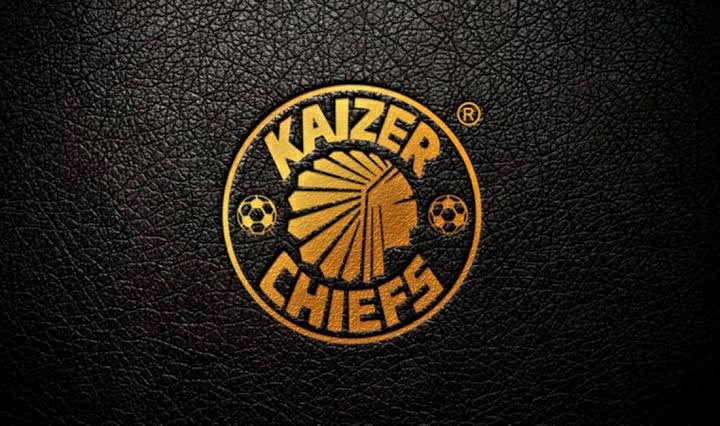 Amakhosi signed nine players for the 2021/22 season, but none of them were clear strikers.

Former Kaizer Chiefs striker Robson Muchichwa believes the Soweto giants may come to regret not signing a striker ahead of the current season.

With Leonardo Castro recovering from surgery in his native Colombia, the Chiefs' sole natural striker is Samir Nurkovic.

Muchichwa believes it was a mistake not to sign a center striker to compete with Nurkovic, and that it is a choice the club will come to regret.

“When we talk about quality, the Chiefs are lacking quality because quality players are needed in attack,” Muchichwa told KickOff.

“It's not that Nurkovic is a horrible striker; he just needs competition, therefore we only need one or two forwards. They made a mistake not buying another talented striker to compete with Nurkovic, in my opinion.

“I believe Kaizer Chiefs will rue their decision if things do not go smoothly. Things aren't going well right now. As a result, they may come to regret it by the end of the season.”

Nurkovic has struggled offensively this season, scoring only one goal in four competitive games across all competitions.

The pressure is rising on the Serb, who is in charge of an offensive that has only scored two goals, one each from Khama Billiat and Bernard Parker.

Daniel Cardoso, a centre-back for the Chiefs, scored the team's fourth goal of the season.

The Soweto giants will now face Royal AM in a Premier Soccer League fixture at FNB Stadium on Sunday.

They come into that match fresh off a 2-0 league loss to Mamelodi Sundowns.Nurkovic battled alone up front and didn't mesh with other supporting attackers Billiat and Keagan Dolly, therefore their attack was exposed.

It would be intriguing to see how Baxter responds in the transfer market when the mid-season window opens if the Chiefs continue to face the same problems up front.

Before the January transfer window closes, the Briton may decide to sign a striker from the free agent market.