Today: PSG May Suffer Another UCL Defeat With Lionel Messi In This Condition

At Parc des Princes today, Paris Saint-Germain will meet Club Brugges in their last Champions League group match. After losing to Manchester City in their previous group match, Mauricio Pochettino's team will be hoping to get back on track. Manchester City finished first in the group, while Paris Saint-Germain ended second. Mauricio Pochettino's team will remain in second position even if they win today. 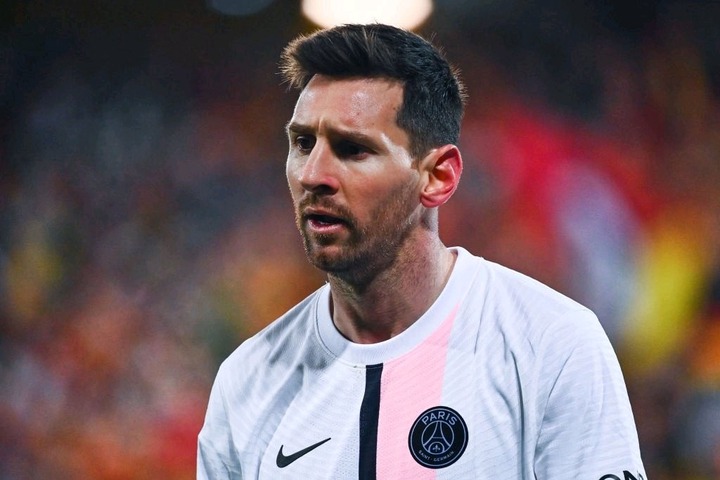 Paris Saint-Germain have lost their past two league games, and Lionel Messi hasn't played well for the squad since a Hattrick of assists in a 3-1 victory against Saint-Etienne. The Argentine hasn't been at his best for Paris Saint-Germain recently, but he has proven himself by helping them reach the round of 16 in the Champions League.

Lionel Messi has the lowest conversion percentage among all players who have attempted 25 or more shots in Europe's top five divisions this season. This is Lionel Messi's worst start to a season in his career; we haven't seen him start a season with such a low conversion rate in years. It would be a major setback for Mauricio Pochettino's side, who have depended heavily on him in recent games. He didn't deliver against Manchester City, and he's unlikely to produce today against Club Brugges.