Look how much Kaizer Chiefs allegedly wants for Nurkovic

By Sports_news16 (self media writer) | 9 months ago 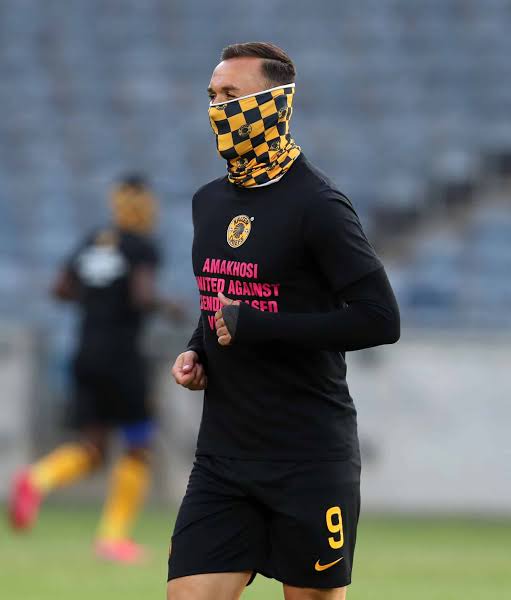 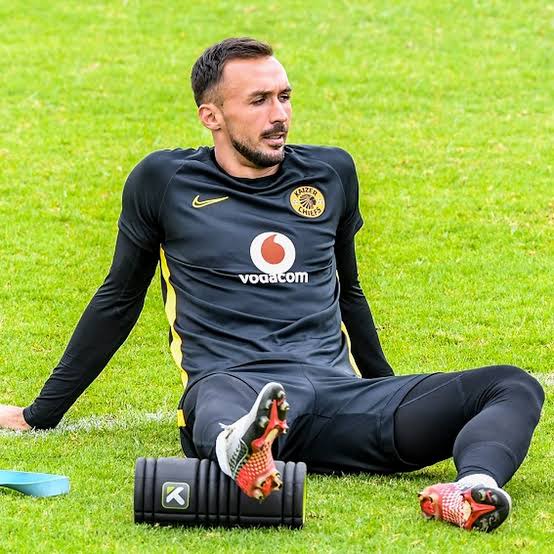 Samir Nurkovic, the talismanic Kaizer Chiefs forward, has been the focus of fresh transfer rumours away from the club for the second year in a row. 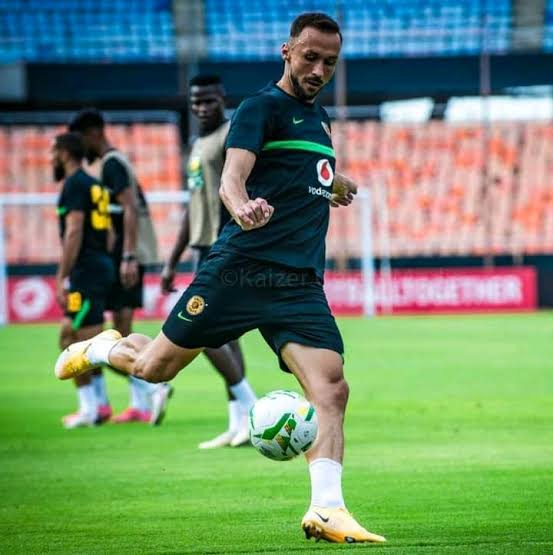 As news of Nurkovic's departure continue to make headlines, the Chiefs' asking price has risen to $1.5 million, or R22.2 million, according to KickOff.

Nurkovic was apparently wanted by Chiefs for a transfer fee of roughly R30 million just a few months ago. 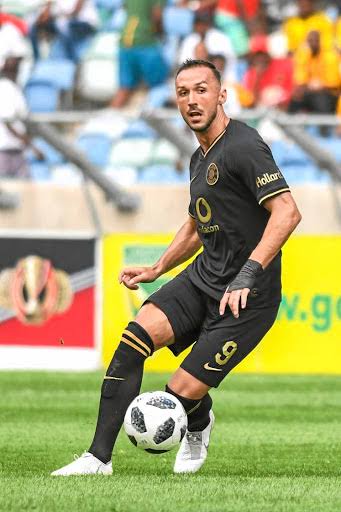 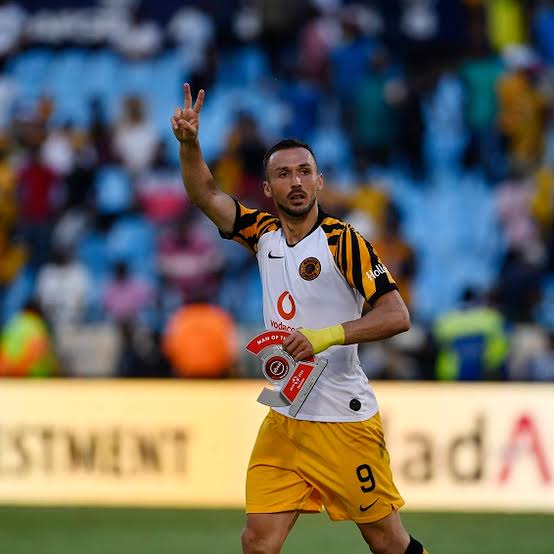 Chiefs are said to be interested in cashing in on the Serbian, who has been named by Egyptian side Pyramids as their top target for next season.

Pyramids, on the other hand, will have to pay $1.5 million to AmaKhosi (approximately R22,2 million).

With five games remaining, Pyramids are aiming for a third-place finish in the Egyptian Premier League and a return to the CAF Confederations Cup.

Despite the possibility of a lucrative transfer to the North African club, Nurkovic is happy at Chiefs after being upgraded last season.

Pyramids are said to be the frontrunners for Nurkovic's services, although Al Ahly is also said to be interested in the Serbian striker.

According to the publication, Chiefs have enlisted the help of a "South African agent with contacts in Egypt" to get an offer for Nurkovic.

The 29-year-old is not seeking a move, but it is thought that the club would want to cash in on him while he is still under contract.

Nurkovic is in the final year of a two-year deal with a one-year extension option that he signed last season.

According to KickOff, the Soweto giants' hierarchy has directed a South African agent with Egyptian ties to collect an offer that will activate the Serbian's release clause.

If the Pyramids agree to the requests of the Chiefs, a move might happen before the end of the Egyptian season.

Nurkovic received a lot of transfer attention towards the end of his first season in the PSL after scoring 14 goals. 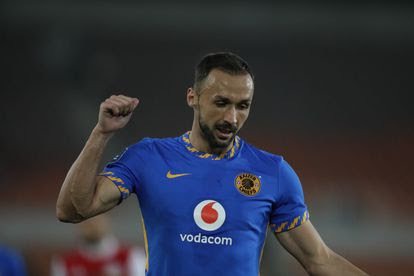 Saudi Arabia's Abha FC is alleged to have made an R15 million bid for Chiefs, while Kuwait Sporting Club of Kuwait was rejected down.

Content created and supplied by: Sports_news16 (via Opera News )