By People'sMedia (self media writer) | 28 days ago 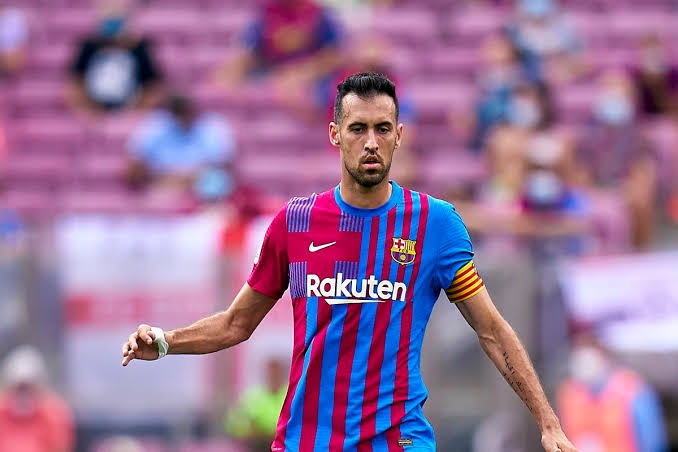 Sergio Busquets continues to show that even when he is ready to retire, he still has a lot to teach and share with the world's top defensive midfield schools year after year. At FC Barcelona, he did not have a particularly successful season. On the other side, his level remained stable, earning him the post of captain of the Spanish team at the EURO.

In the continental tournament, Busquets had already performed masterpiece after masterclass, earning him the prize for outstanding player of the match on many occasions. As a result, Sergio, who is only 33 years old, reveals why he is considered the best pivot in history. 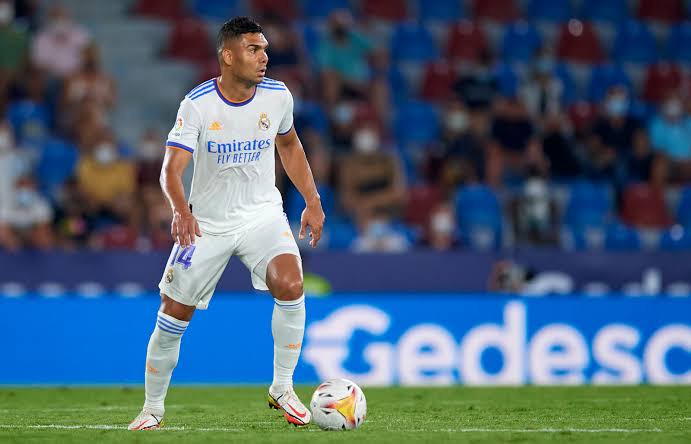 Carlos Henrique Casemiro is a pivotal role in his colleagues' lives. In the 2020/2021 season, the Brazilian national team midfielder and Real Madrid player had a successful season. However, unlike the previous year, his position is damaged by a lack of trophies in the Real Madrid season. 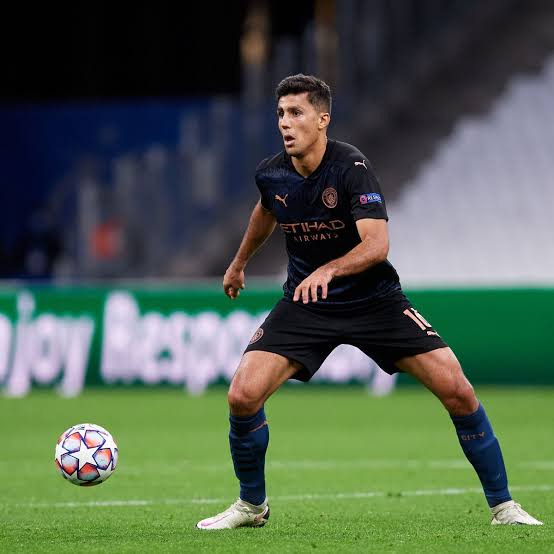 Rodri's great projection and solid effort were confirmed in the 2020/2021 season. The Spaniard was a key player of Manchester City's Premier League-winning team, which is why he is currently considered among the top three pivots in the world. While his participation in the EURO was inconsistent, Busquets relieved him when he returned to focus. 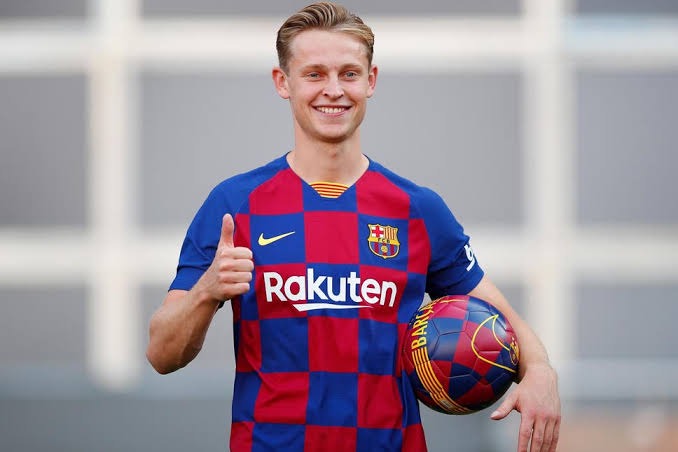 Frenkie de Jong enjoyed his best season as a Barcelona midfielder in the 2020/2021 season. The defensive midfielder has been one of Ronald Koeman's biggest wild cards all season. As a result, in my opinion, he deserves the silver medal.

Because it's difficult to classify Frenkie de Jong as a true pivot. Due to his defensive and creative abilities, he has played in this position as a central defense, a pure midfielder, and an attacker. 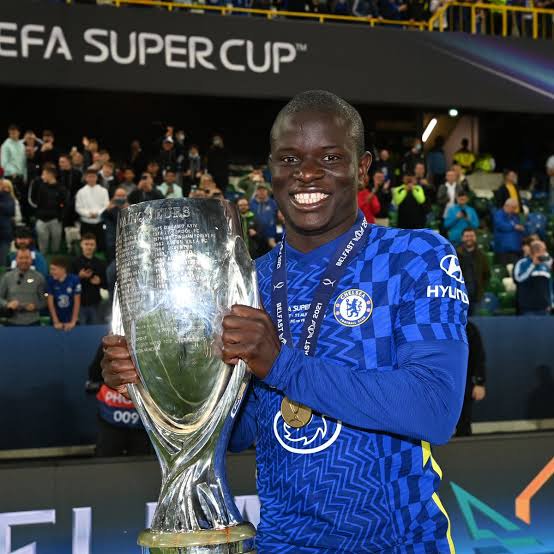 The flashy midfielder has had an incredible season with the London club, winning the long-awaited Champions League and amassing impressive Premier League and continental statistics.

Despite a slew of ailments recently, he has been in excellent form for Chelsea and the France national team this season.