By Trigger (self media writer) | 5 months ago 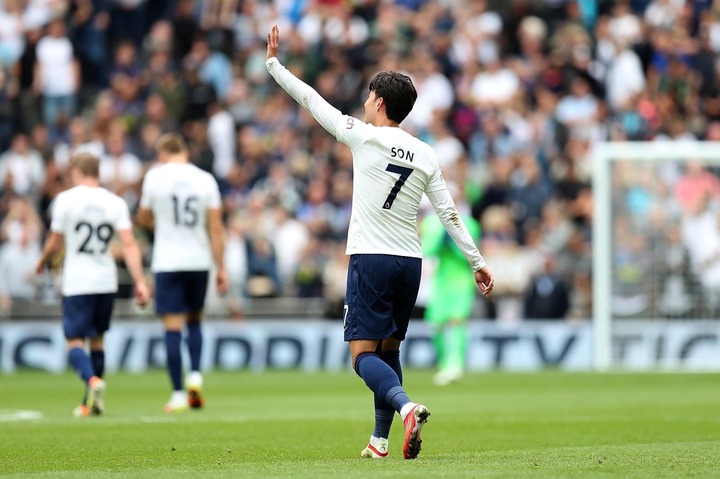 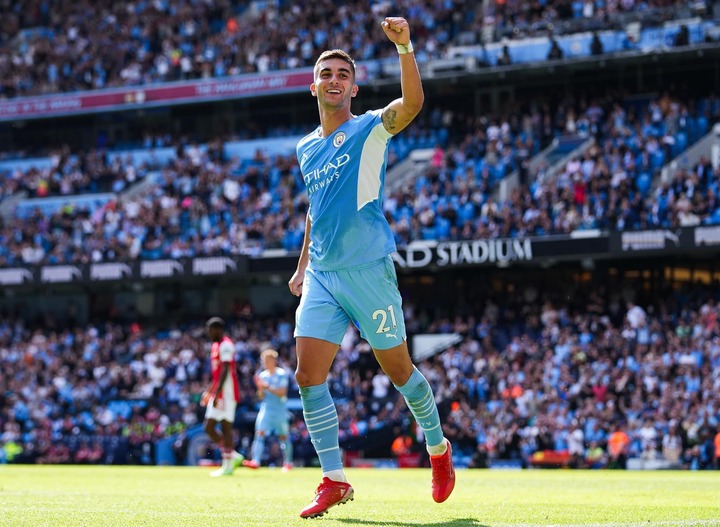 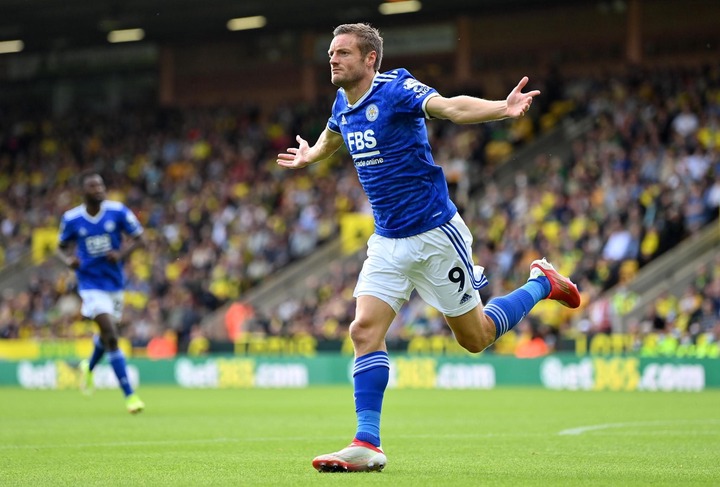 Southampton snatched a dramatic 2-2 draw at Newcastle thanks to James Ward-Prowse's stoppage-time equaliser.

The Magpies took the lead 10 minutes into the second half through Callum Wilson before Mohamed Elyounoussi levelled for the visitors.

Allan Saint-Maximin looked to have won it from close-range in the 90th minute, but Ward-Prowse converted from the spot after referee Paul Tierney had been advised to review Jamaal Lascelles' challenge on Adam Armstrong.

At the Amex Stadium, Rafael Benitez's Everton extended their unbeaten start under the former Liverpool boss.

A controversial appointment to replace Carlo Ancelotti in the close-season due to his Anfield links, Benitez is winning over his new fans.

Joel Veltman felled Seamus Coleman for an Everton penalty early in the second half and Dominic Calvert-Lewin first fended off Richarlison's fight to take the spot-kick, then composed himself and slotted home.

After failing to win his first two league games in charge of Crystal Palace, while also crashing out of the League Cup in midweek, Arsenal and France legend Patrick Vieira watched his team earn a creditable 2-2 at in-form West Ham.

West Ham took the lead when Said Benrahma picked out Pablo Fornals, who exchanged passes with Michail Antonio before slotting home in the 39th minute.

Palace would score their first goal under Vieira shortly before the hour as Christian Benteke nodded down for Conor Gallagher to slot home.

Antonio outmuscled Joachim Andersen to fire West Ham ahead again in the 68th minute, only for Gallagher to restore parity two minutes later.

Leicester won 2-1 at Norwich, with Jamie Vardy putting the Foxes ahead and Teemu Pukki equalising from the penalty spot before Marc Albrighton wrapped up the points.

Promoted Brentford remain unbeaten after a 1-1 draw at Aston Villa.

The hosts were behind for just six minutes when Emi Buendia scored his first Villa goal to equalise from Danny Ings' pass.

Chelsea held out with 10 men for the entire second-half to frustrate Liverpool as the first heavyweight clash of the Premier League season between two title contenders ended 1-1 at Anfield on Saturday.

Kai Havertz's looping header put the visitors in front before Reece James was sent-off in first-half stoppage time for handball on his own goal line and Mohamed Salah converted the resulting penalty.

Patrick Bamford rescued a 1-1 draw for Leeds against Burnley at Turf Moor as Sean Dyche's side took the lead in the 61st minute when Leeds failed to clear a corner and a shot was flicked in by Chris Wood from six yards.

But Leed striker Bamford celebrated with the 86th minute equaliser after Jamie Shackleton's shot was deflected into Bamford's path and he tapped in for his first goal this season.

Both Leeds and Burnley remain without a win in the league so far this term.

Son Heung-min sent Tottenham to the top of the Premier League as the South Korean's free-kick clinched a 1-0 win against Watford on Sunday.

Nuno Espirito Santo's side have made a flawless start to the new domestic season and they sit two points clear of second placed West Ham after a third successive victory.

United have now gone 28 successive away league games without defeat, passing the mark they shared with Arsenal.

Content created and supplied by: Trigger (via Opera News )