Zakes Bantwini is arguably one of the hottest name in the South African music industry. He is someone who has been at it for a long time and it amazing to see some traffic being redirected his way following a lengthy dry spell. He has emerged as the leading contender for the the song of the summer with his record 'Osama'. This has quickly become an anthem for party goers all around the world. 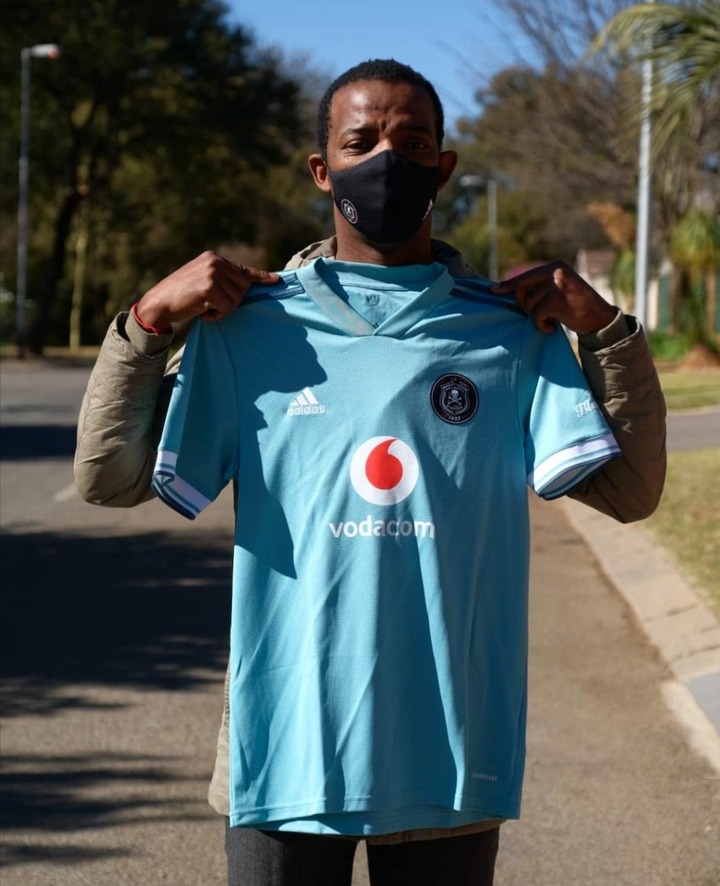 Many will know that he is a also a staunch fan of Orlando Pirates and doesn't shy away from expressing his support of the club. The star usually receives a jersey from the club each and every season and he is definitely a VIP supporter. There's no question that he is highly valued and will be even more following the early success of his most recent record. 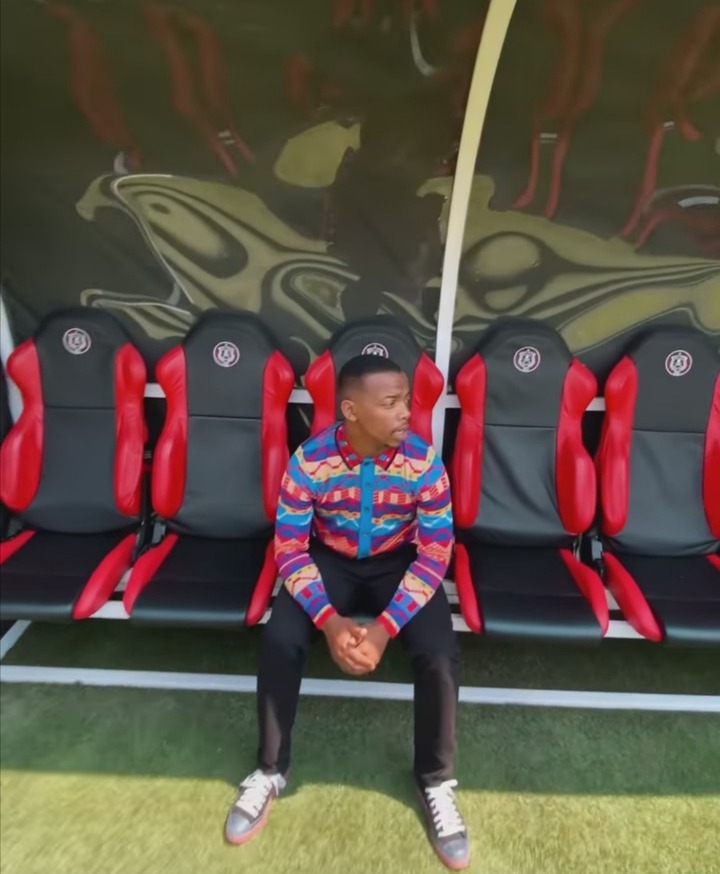 Zakes Bantwini recently visited Orlando Stadium and fans were left in stitches after he missed a shot at an open net. The star can be seen showing off his mild football skills before shooting the ball at goal and it went wide. This is definitely not his primary job and he frankly can't be extremely good at everything.

He looks to have enjoyed his time rubbing shoulders with the players and staff and i think it's safe to say that the feeling was mutual. He spent some time observing the stadium and also had a feel of the dugout the Buccaneers have built inside Orlando. It was interesting to see him outside of his comfort for once. 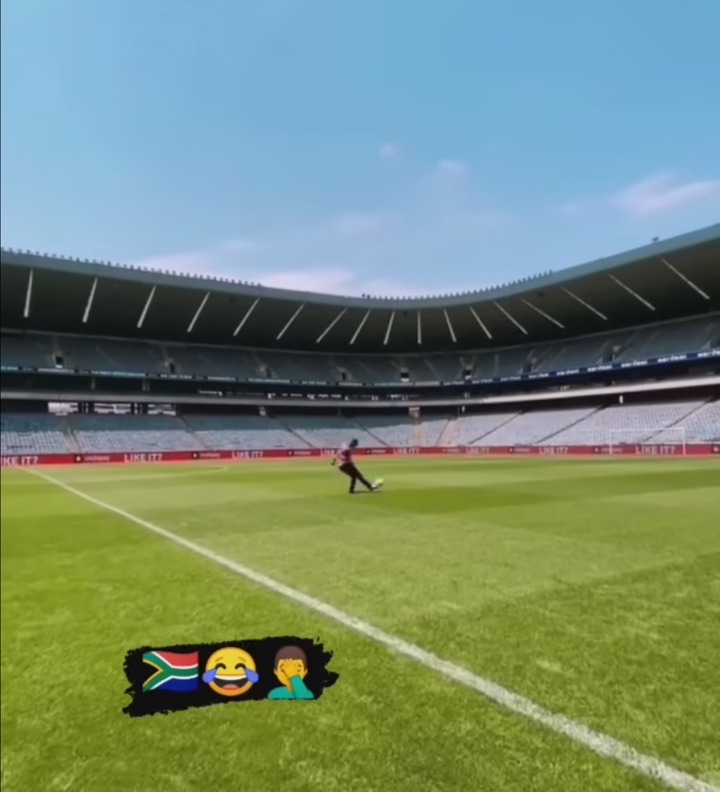 He will definitely need to sharpen up his football skills, however he the music thing on lock. He is one of the most respected people in the country musically and has done a lot of studying in the field. Zakes Bantwini is one of few people who have managed to divert some attention away from the Amapiano wave with his sound and he definitely deserves all of the credit for this. 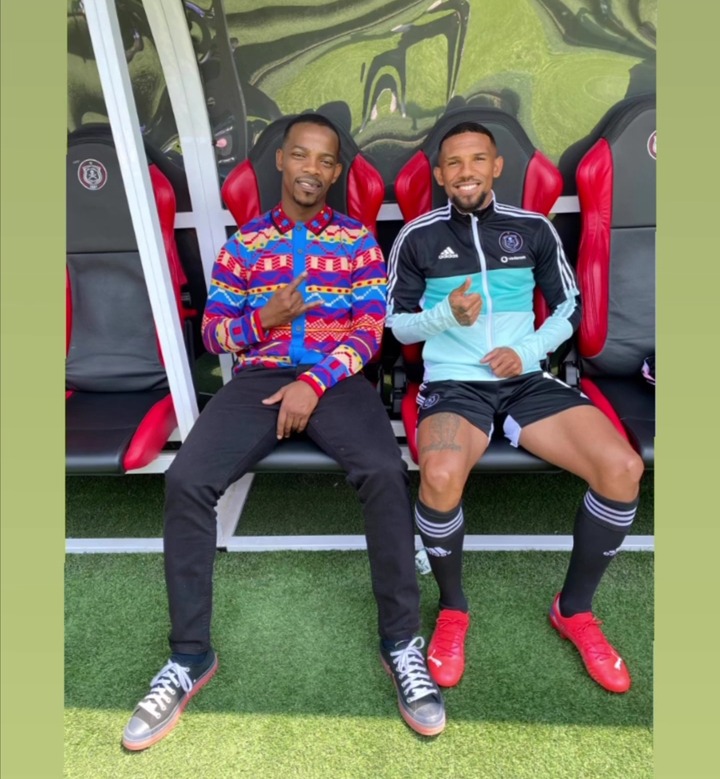