It has been reported that the Maradona brother died today the same way Maradona died.

Diego Armando Maradona was an Argentine professional football player and manager. Widely regarded as one of the greatest players in the history of the sport, he was one of the two joint winners of the FIFA Player of the 20th Century award. 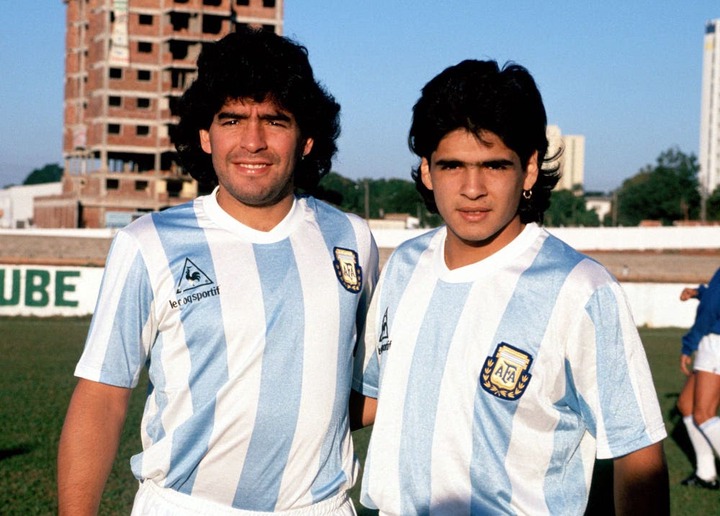 Diego Armando Maradona reportedly suffered a heart attack at his home following brain surgery. Maradona's autopsy determined he died in his sleep of acute pulmonary edema, a condition involving fluid buildup in the lungs, because of congestive heart failure.

Hugo Maradona is the name of Diego Maradona brother who played all over with most of his time spent playing in Japan and Spain for Rayo Vallecano.

Sad news about the death today of Hugo Maradona, brother of Diego," tweeted by the Argentine club alongside of photo of Hugo together with Lionel Messi, who played for the team as a boy before joining FC Barcelona. "RIP."