Arsenal Are Only Good Against Championship Teams [OPINION]

Who said the Carabao Cup was boring? Fifty-five goals, several penalty shootouts, and Premier League teams falling out. The English teams participating in Europe entered the competition this week, and the third-round action did not disappoint. West Ham and QPR stung Manchester United and Everton, Tottenham and Chelsea went the distance, and Manchester City and Brentford scored a combined total of 13 goals. 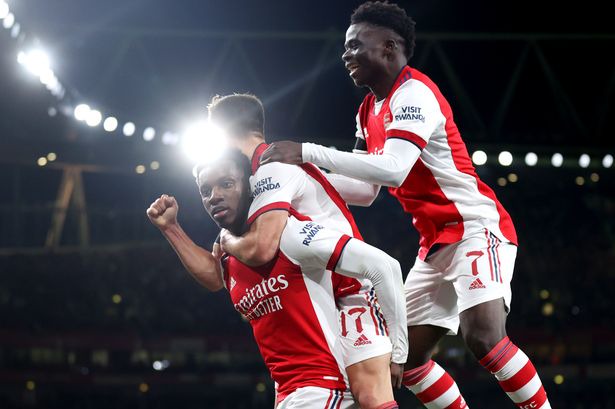 Arsenal, Liverpool, and Leicester also won comfortably, while lower league sides Sunderland, Preston, and Stoke City are representing the EFL in the last-16 stage of the competition. Arsenal had a rather easy night. A 3-0 win over AFC Wimbledon, ten changes to the Premier League lineup, and Bernd Leno was never put to the test in the Arsenal goal. Mikel Arteta would have been happy with his side's free-scoring attitude on Wednesday night, even if their third round encounter was a walk in the park. 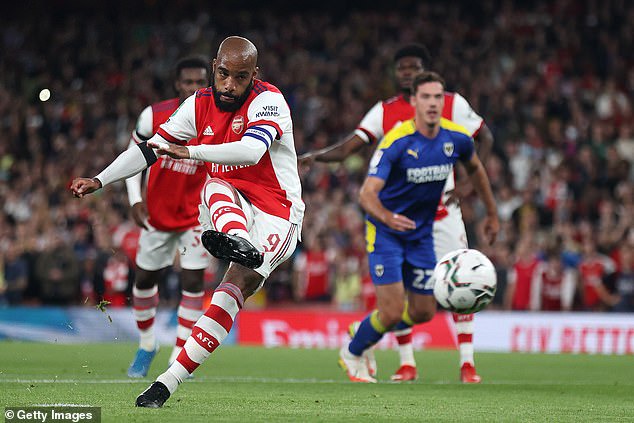 Arsenal captain Pierre-Emerick Aubameyang, who was rested for the Emirates match on Wednesday, has not been his usual self in the past 12 months, scoring just 11 goals in the Premier League since September 2020. After seeing Alex Lacazette and Eddie Nketiah score against the Dons, the Gabonese striker must be worried, as the pressure on the 32-year-squad old's spot grows. 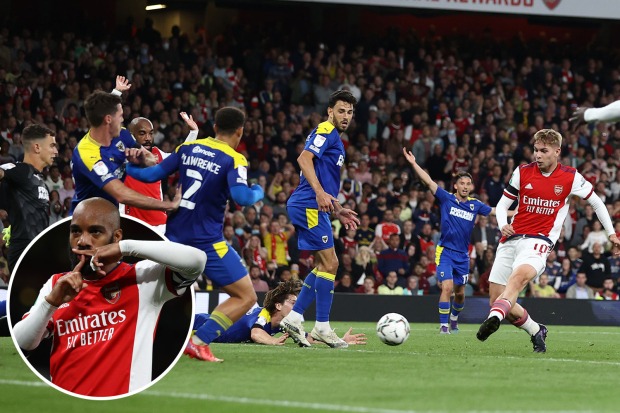 Lacazette, who has yet to start a Premier League game for Arsenal this season, opened the scoring for the Gunners with a penalty conversion on Wednesday night, before Nketiah rounded off the scoring with a clever finish late in the game. Nketiah and Lacazette were regarded as Arsenal's forgotten men at the start of the season, but they showed on Wednesday night that they can still have good seasons. What are your thoughts on this matter? Be sure to leave your thoughts in the comments section. Please like, share and help News.info20 reach 4 000 followers. Thank you.