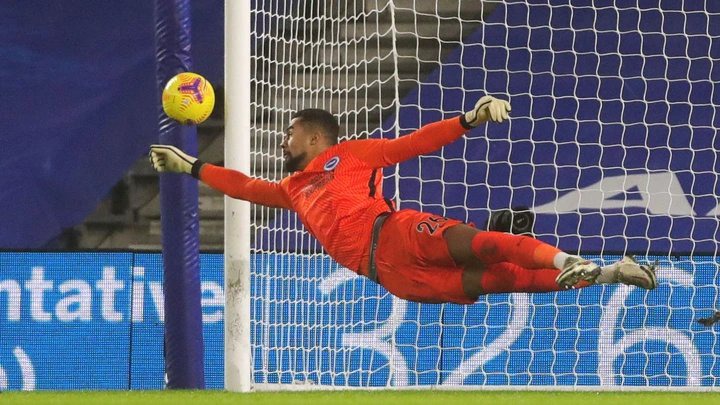 Robert Sanchez made his Premier League debut in November 2020, less than a year ago, and is currently a member of Spain's national team.

His previous professional experience included loan spells with Rochdale and Forest Green Rovers, but he has been consistently good during his time in the Premier League with Brighton.

So far, Sanchez has kept three clean sheets for the Seagulls, who have allowed only five goals in their first seven games.

In contrast to previous seasons, Brighton's goals are now higher than their opponents' goals, a testament to their improved goalkeeping and ability to prevent big chances against them from being scored.

Sanchez's stock continues to rise, despite his young age, as a result of his consistent and understated excellence. 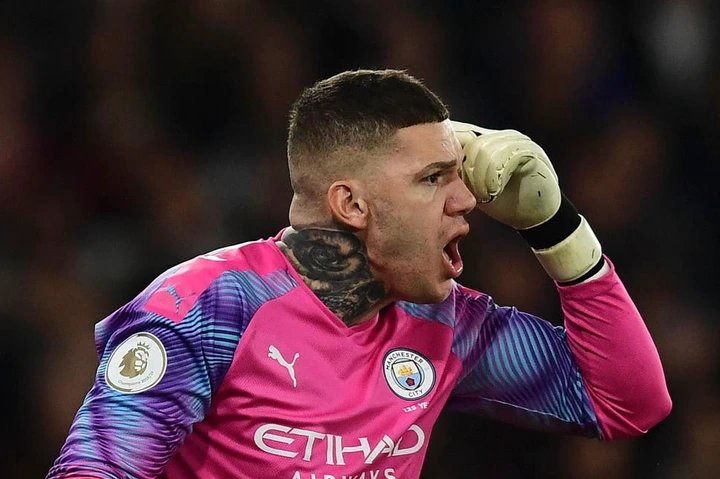 City have the best defensive record in the Premier League, with only three goals conceded in seven games, and the Brazilian's (Ederson's) distribution, passing, and shot-stopping abilities are classy and fantastic. 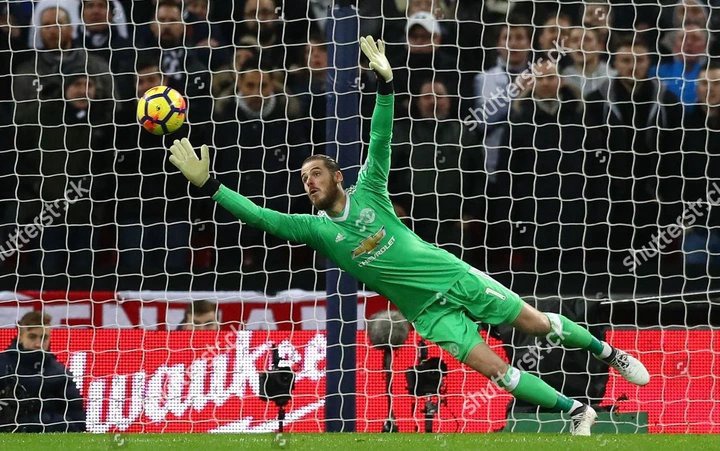 With the arrival of Dean Henderson at Manchester United and David De Gea's long-term decline in form, it was unclear whether the Spaniard would be the club's first-choice goalkeeper this season.

De Gea's nightmare in the Europa League final, in which he failed to save any of Villarreal's 11 penalties before being thwarted, was a low point in his United career.

He's made a string of excellent saves this season, including one at Wolves prior to his spectacular Mark Noble penalty save, which ended his long run of bad luck in penalty kicks.

The Spaniard's comeback has been phenomenal as he fights for a long-term United career. 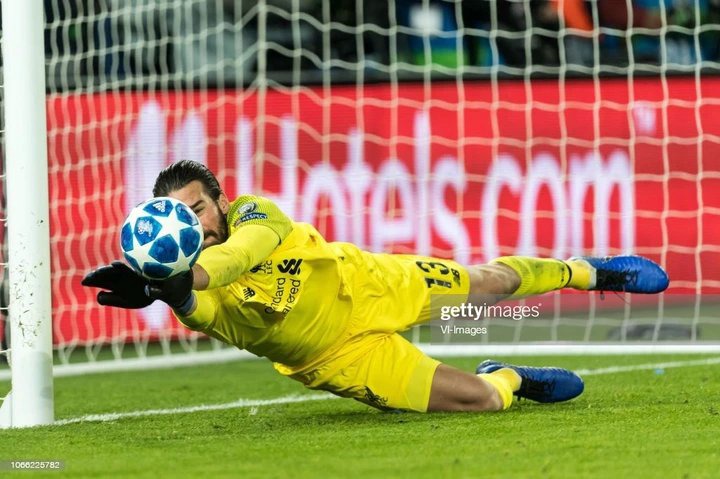 Alisson Becker's form dipped last season as a result of unfortunate personal circumstances, but he has already rediscovered his peak form.

The Brazilian has re-established himself as the Reds' imposing presence in goal, thanks to his excellent shot-stopping, reflexes, and game reading to close down attackers through a goal.

He was superb in the recent 2-2 draw with Manchester City, as well as in the clean sheet victories over Norwich, Burnley, and Leeds. 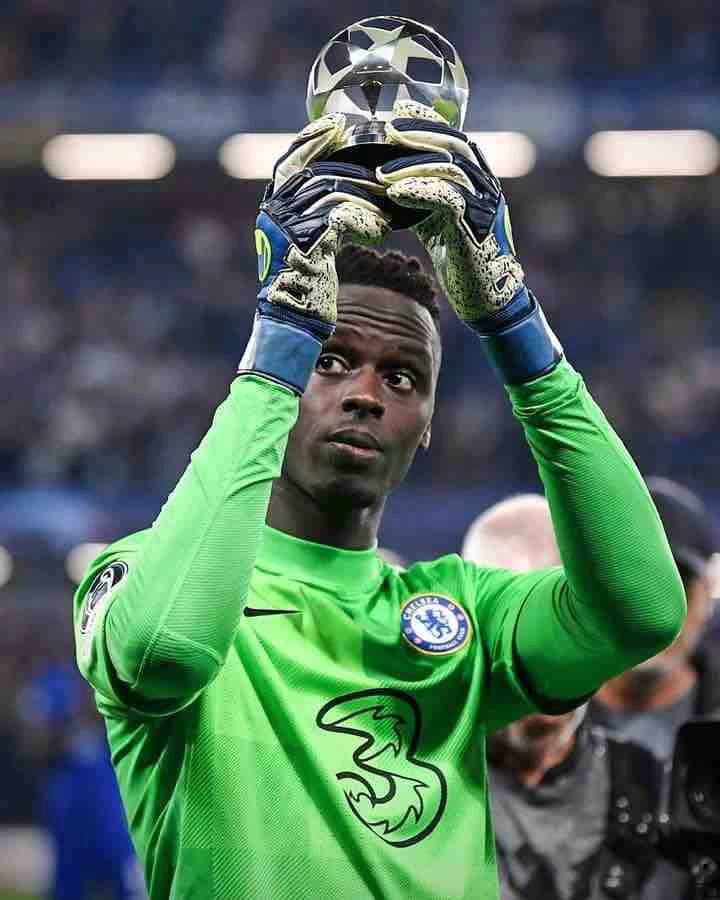 Thanks to goalkeeper Edouard Mendy, Chelsea has the best defensive record in the Premier League.

The Senegalese shot-stopper has continued to shine for Thomas Tuchel's side after a fantastic first season in which he kept clean sheets in every round as Chelsea won the Champions League.

He is currently the most in-form goalkeeper in the Premier League.

What do you have to say about these goalkeepers? 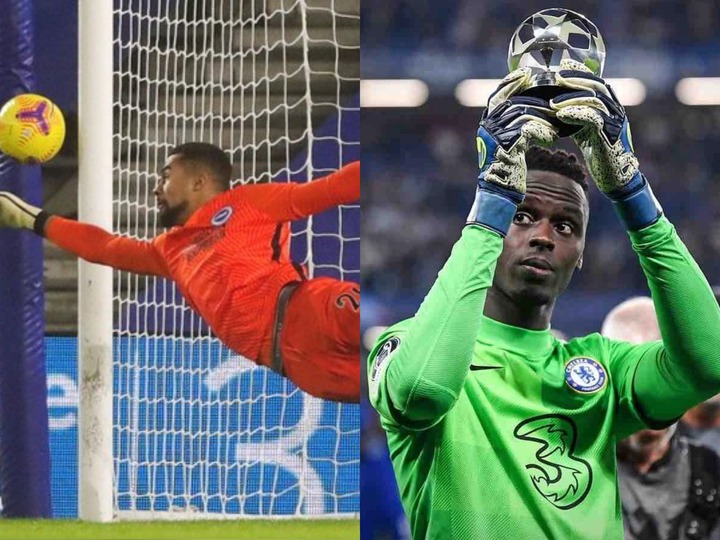