After RS Berkane drew 0-0 against Kabylie in CAF Confederations, see their latest results.

RS Berkane played their latest fixture against Ittihad Tanger at home and suffered an unfortunate 2-1 defeat to the visitors. 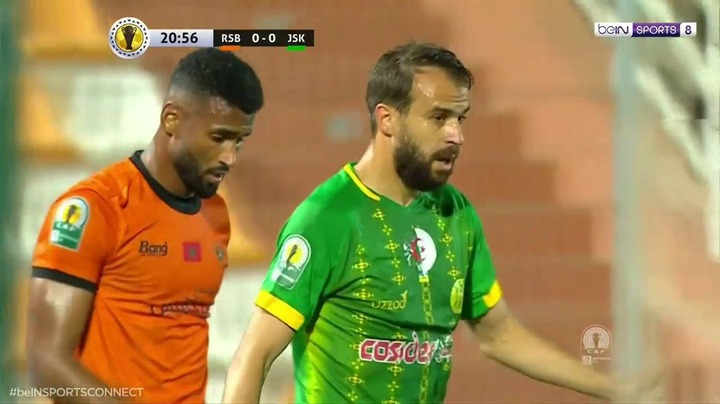 RS Berkane opened the scoring in the first half of the match when Brahim El Bahraoui scored the opening goal of the match in the early 26th minute to lead at 1-0. Ittihad Tanger scored the equalising goal just 4 minutes later when Taoufik Ijrouten scored his goal in the 30th minute of the match to level the score on 1-1. Ittihad Tanger got in the lead when Abdel Mounaim scored his goal in the 81st minute of the match to lead at 2-1. Ittihad Tanger defended their lead well as they claimed all three points away from home as they won 2-1 at full-time. RS Berkane drew their previous fixture in the CAF Confederations Cup against JS Kabylie, and now suffered a loss in the Botola Pro Inwi. 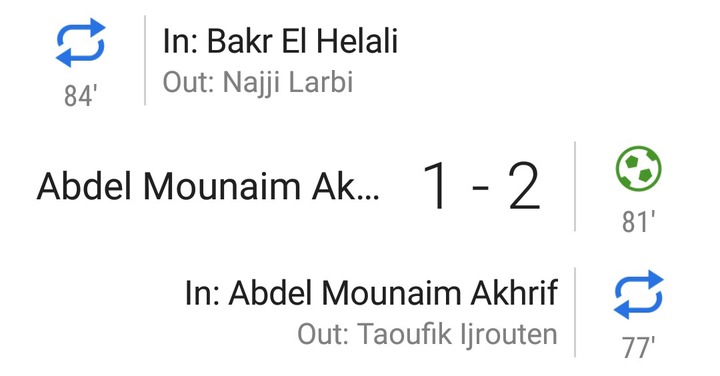 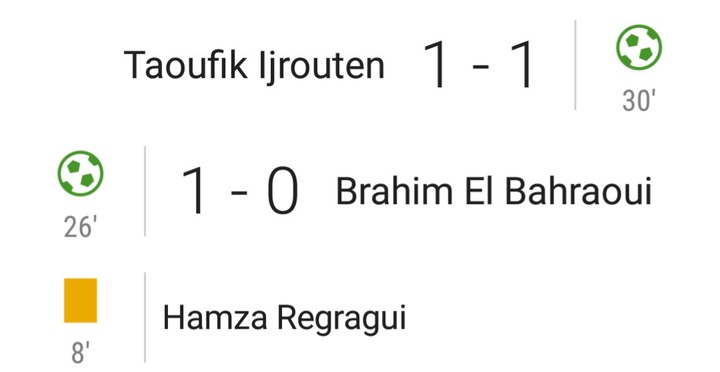 Pirates had a chance but failed to use it

“Pirates Can’t Compete With Chiefs Or Sundowns, We Are Not Up To Standard”. Says Zinnbauer

“Anybody Can Lose, Nobody Is Perfect”. Benni Slams Hunt After Baroka Defeat To Spoil Unbeaten Run

“We Lost Focus And We Ought To Lose, But Luck Was On Our Side”. Zinnabauer Blast Players After Draw