Statistics and history have become an important component of European football in recent years. You'll see astonishing and interesting details regarding the prior meetings of the sides involved before any match takes place. In most cases, football fans rely on the teams' past performances rather than their current status. 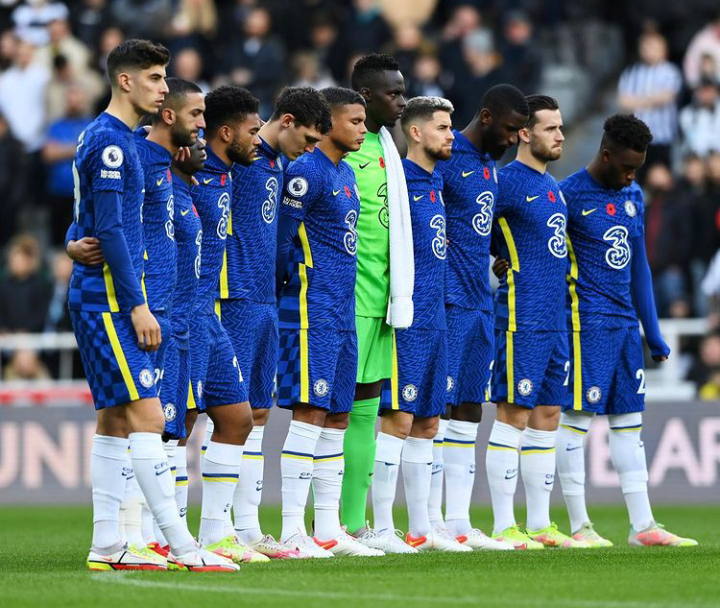 Manchester United supporters, for example, are unconcerned about the Red Devils' visit to Stamford Bridge on Sunday because the Blues have not beaten United in their last seven league encounters. Despite the fact that Chelsea is currently in better form than Manchester United, the Red Devils are somewhat relaxed heading into the game due to a record that dates back more than three years. 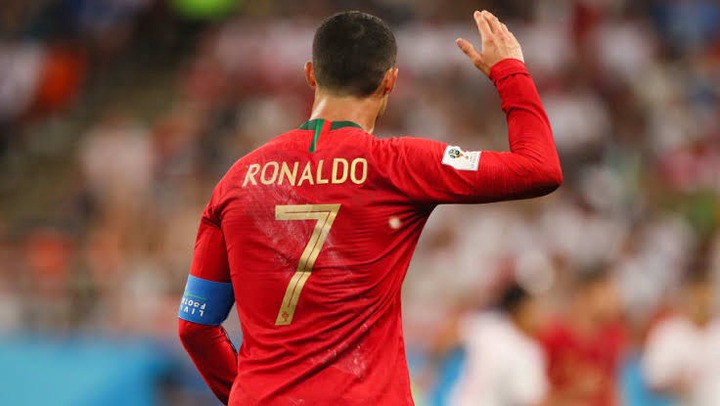 Cristiano Ronaldo is being backed to win the FIFA World Cup in Qatar, despite the fact that Portugal has yet to qualify for the competition. That section of history is so accurate that it has been occurring and remaining unchanged since 2008, around 13 years ago.

What exactly is this historical relic? 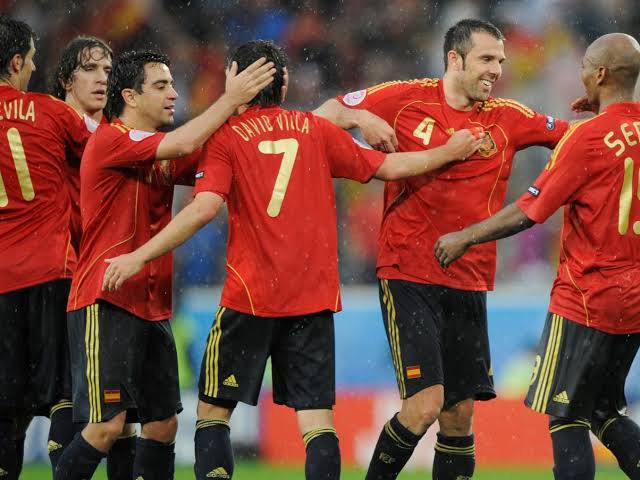 Mario Gomez, a German forward, was one of the tournament's equal best scorers at the end of the 2012 European Championship. Along with Mario Balotelli, Cristiano Ronaldo, and Fernando Torres, he scored three goals. Following the Euro 2012, the 2014 FIFA World Cup was held, which was won by the German national team. 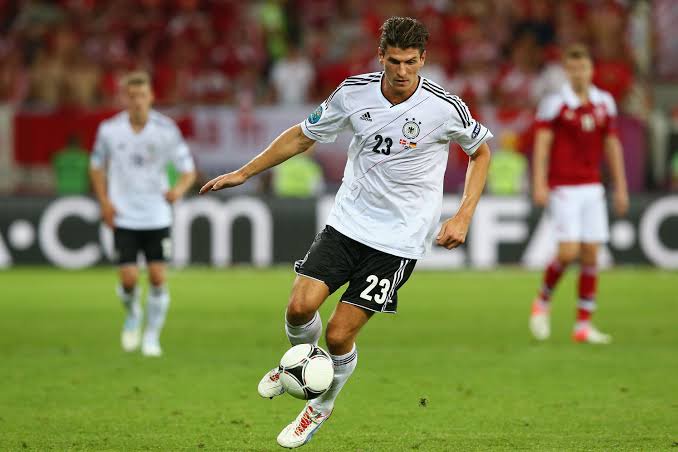 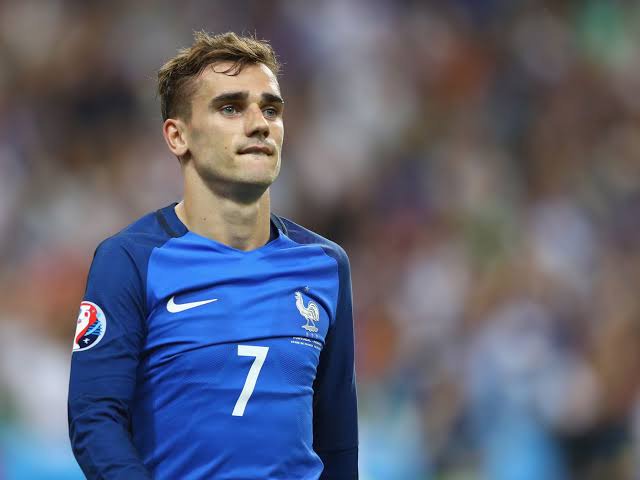 Let me lay it out for you in case you haven't figured it out yet. Since 2008, the teams with the most goalscorers in the European Championship have gone on to win the FIFA World Cup the following year. 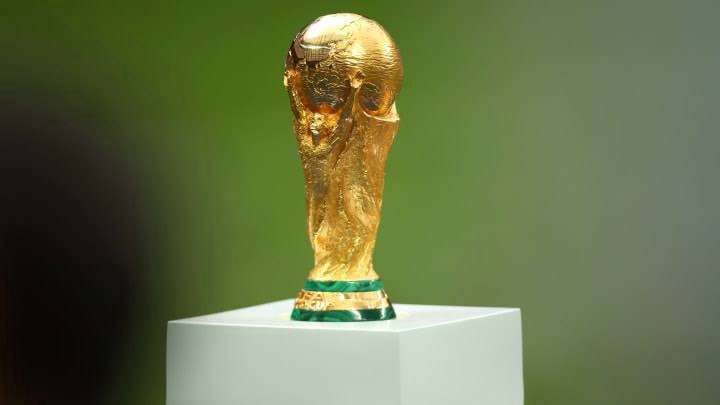 Cristiano Ronaldo scored the most goals in the recently ended Euro 2020. During the tournament, Portugal's national team scored five goals. We've already determined the winner of the FIFA World Cup that will be held in Qatar next year by looking back over the last 13 years. 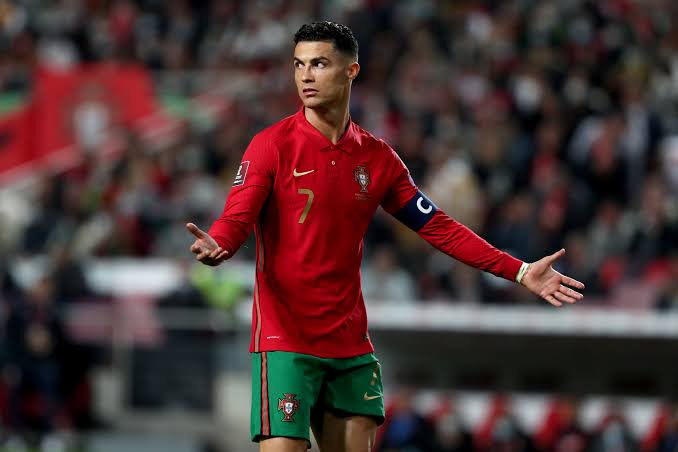 Ironically, Portugal is still to qualify and confronts a difficult task in eliminating Italy in order to clinch a place in Qatar. No one knows whether Portugal will win it, but they must strive to qualify first when the playoffs begin next year.