The past two years have been very traumatic and mostly a setback for Chippa United forward Rodney Ramagalela. Barely in a space of three months in 2019 the tragic news of his mother and as well as his daughter's passings were announced. 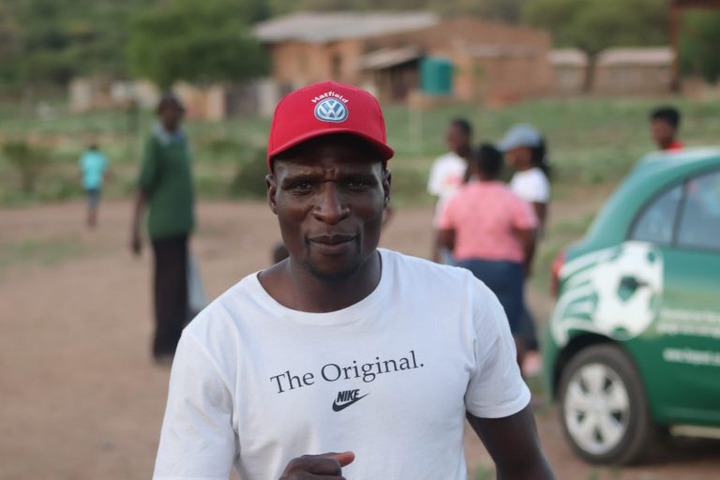 Currently as a veteran according to football standards, he has suffered a huge setback , losing his most priced asset his double storey mansion in Mamvuka, Limpopo.

On Tuesday in the early hours of the morning, the former Highlands Park striker got the shock of his life when he was informed that his house has caught fire and was burning. According to reports the incidenct occurred between 4:20am and 4:40am, and it took 10 minutes for the fire to dispatch the house. 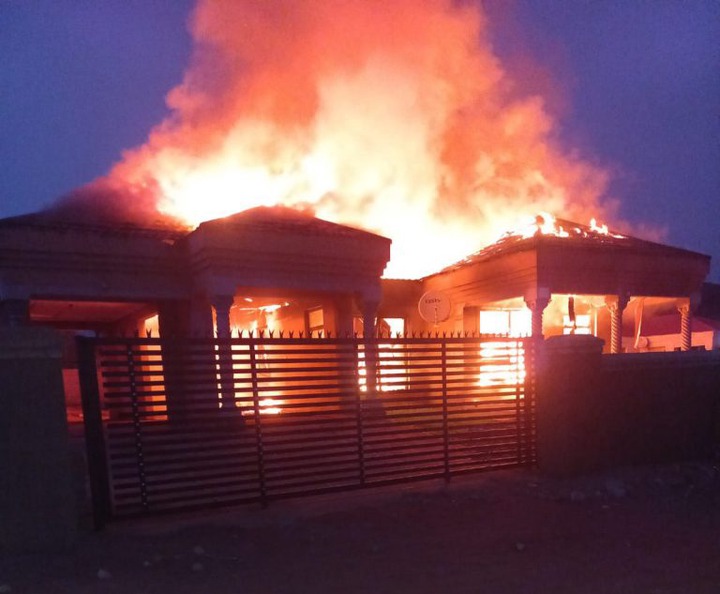 Furthermore it has been reported that all the belongings including the furniture which were inside the eight room house with a double garage were burnt to ashes and that there were no casualties as there was no one inside the house. A devastated and traumatized Ramagalela is qouted, "obviously I'm very hurt because if you come to think about it, it takes time to build a house". 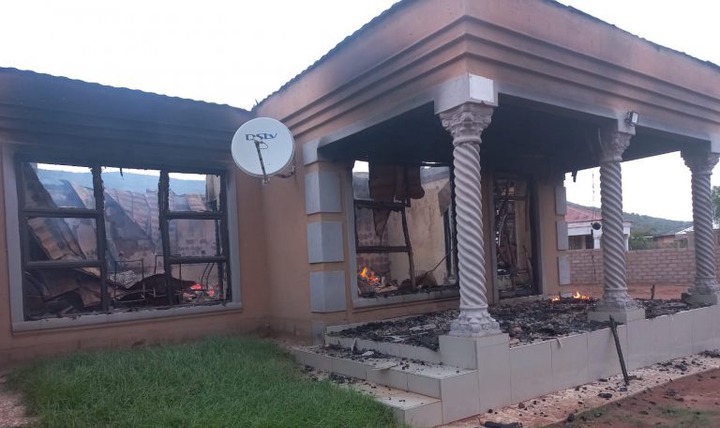 Furthermore he would go to share that, "with a career like ours, to start again is a mission on its own. Im seriously hurt I won't lie. But the most important thing is that no one lost their lives". The 32 year old footballer would further go to mention that at this point in time he does not suspect any foul play but would leave the matter to the authorities as he was not on the premises when the incident occurred. 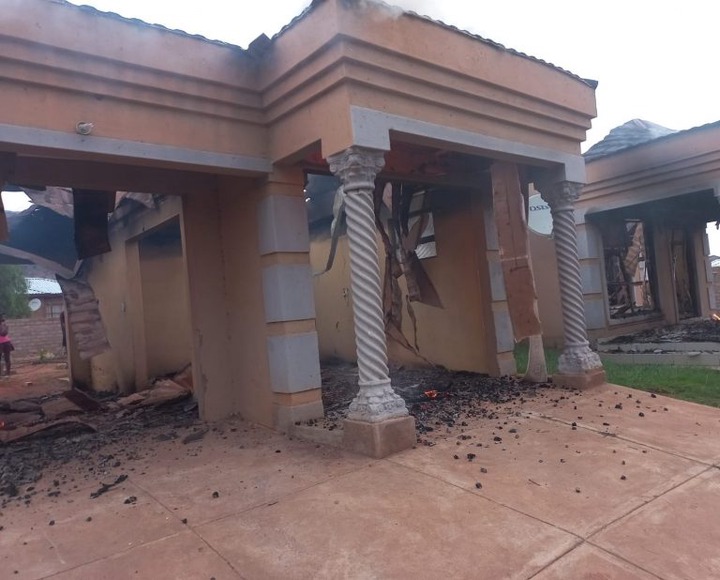 To add to his woes, Ramagalela's team Chippa United have been going through one of the most disappointing runs this season during his absence as he is sidelined after he suffered an injury setback.

Five people perish in a head-on crash in mopani

It's a hobby, not a job, says Free State sergeant who saves lives in flood-hit areas.